Chain saws and staple guns echo across a $40 million residential complex under construction in Williston, North Dakota, a few miles from almost-empty camps once filled with oil workers.

After struggling to house thousands of migrant roughnecks during the boom, the state faces a new real-estate crisis: The frenzied drilling that made it No. 1 in personal-income growth and job creation for five consecutive years hasn’t lasted long enough to support the oil-fueled building explosion.

Civic leaders and developers say many new units were already in the pipeline, and they anticipate another influx of workers when oil prices rise again. But for now, hundreds of dwellings approved during the heady days are rising, skeletons of wood and cement surrounded by rolling grasslands, with too few residents who can afford them.

“We are overbuilt,” said Dan Kalil, a commissioner in Williams County in the heart of the Bakken, a 360-million-year-old shale bed, during a break from cutting flax on his farm. “I am concerned about having hundreds of $200-a-month apartments in the future.” […] 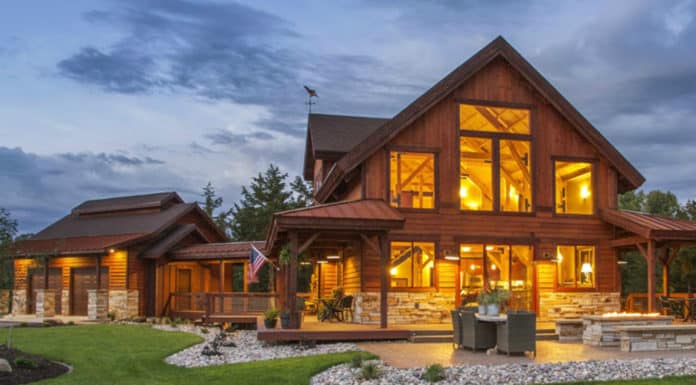 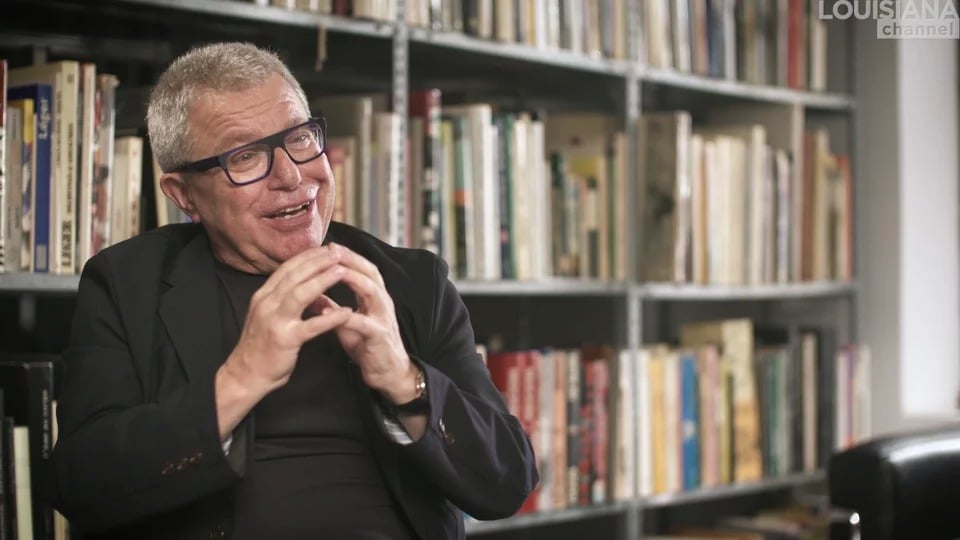 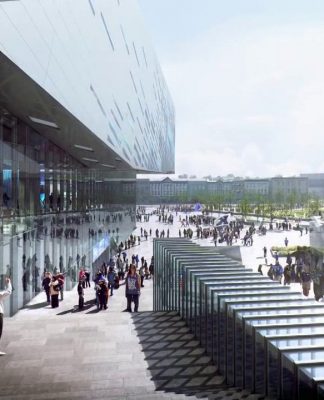 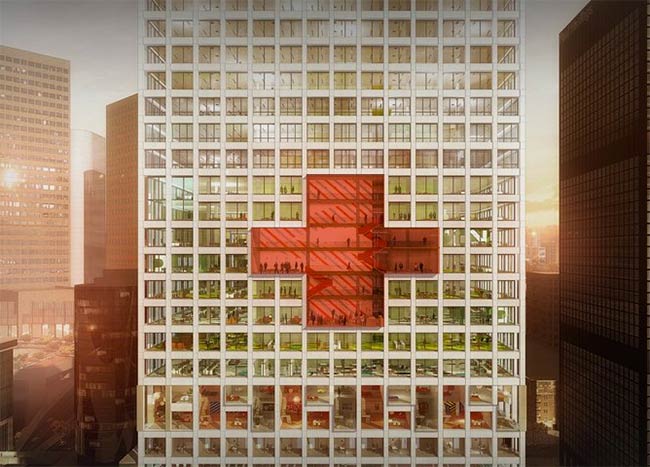 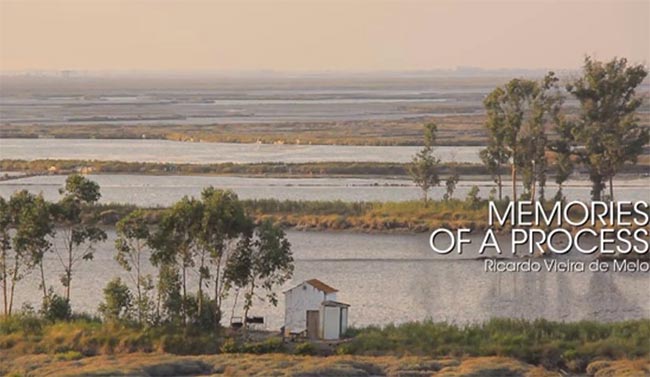 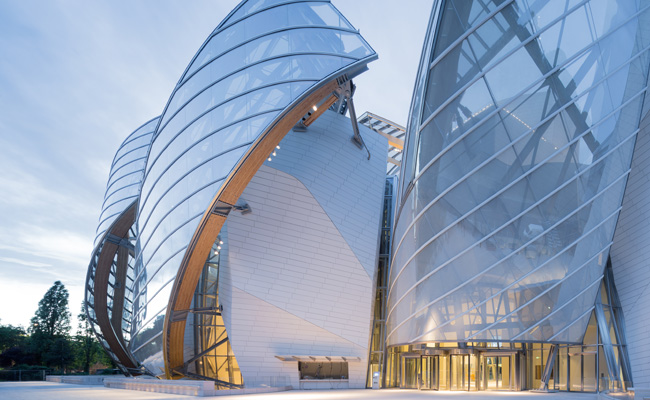 September 29, 2014
0
Sacré Bleu!: High over the treetops in the Bois de Boulogne, Frank Gehry’s contemporary art museum for a French luxury magnate is an astonishing work of architectural couture.