We often associate high-density cities with car-free life, and rightly so. But the concentration of businesses and residents also makes roads more crowded. That’s why dense, transit-friendly cities like New York have longer commute times than sprawling, transit-deficient cities like Phoenix. Think of it this way: New York has fewer cars per capita, but even fewer roads per capita. And building mass transit, contrary to popular belief, doesn’t generally reduce traffic congestion. (Neither, by the way, does the expansion of roads.) Growth produces traffic, and urban growth produces even more.

That second spurt of growth did not look much like the first: The new Arlington reached for the sky, with clusters of high-rise buildings that today give the county a more impressive skyline than the squat panorama of the capital. What’s more, population numbers don’t tell half the story. Office space in America’s fourth-smallest county has expanded from about 6 million square feet in 1960 to about 40 million today — making it a greater employment center than downtown Dallas or downtown Denver. 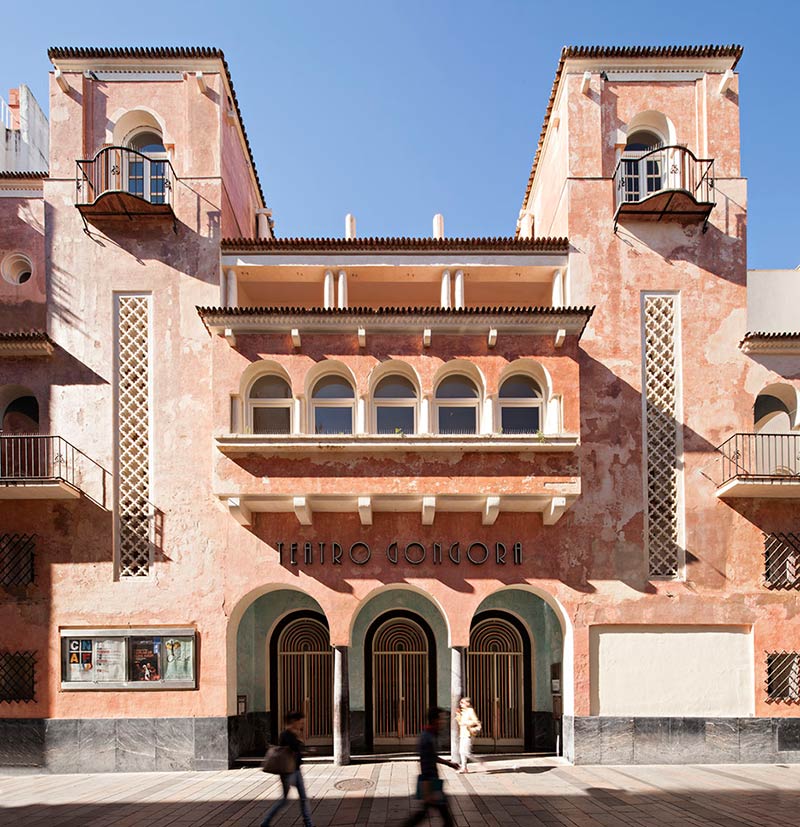 Refurbishment of the Teatro Gongora in Córdoba and design of a...

May 23, 2014
0
Rafael de La-Hoz has designed a multi purpose box on the rooftop of the classical Teatro Góngora in Cordoba; an innovative and unique new space for the city