The physical potential — the material essence — of any given city is set by zoning, finance, and building codes. And while these are not the only determinants of urban form, together they establish a framework for how cities grow and what they actually look like. Each code is a complex set of prescriptions that operates within a particular domain; as codes, zoning, finance, and building regulations all categorize certain urban conditions and specify a range of acceptable outcomes or necessary consequences. Codes are dynamic, invisible forces in cities, balanced block by block and decade after decade in an uneasy equilibrium of aspiration, calculation, and fear.

Zoning applies planning theory to the urban future. Understood as a code, zoning postulates a set of desired outcomes based on the use of land and the density of its occupation. The zoning code’s limits on height and bulk, its directives on setbacks and alignments, and its inducements to create connections and open space all delineate a kind of idealized city that reflects the prescriptive equilibrium of each generation’s planning orthodoxy. Thus zoning is an aspirational force that attempts to project on the messy urban reality some organizing image of what the city might become.

Finance, by contrast, represents the mechanics of development where profit points and bottom lines are the ultimate arbiter on what actually gets built. While arguably less “codified” than the other two forces, financing nevertheless applies to real estate a local and highly specific set of formulae derived from a continuous evaluation of opportunity and risk weighted against return. In recent decades, financing for urban development has been gradually resituated in a vast web of international capital flows, and investment on any particular street corner now competes with returns on cocoa harvests in Africa and mutual funds bankrolling tech start-ups. Yet investors with surplus capital have always been attracted to the presumed security of owning real estate to hedge other risks (and with cyclical regularity, have been proved wrong). …. 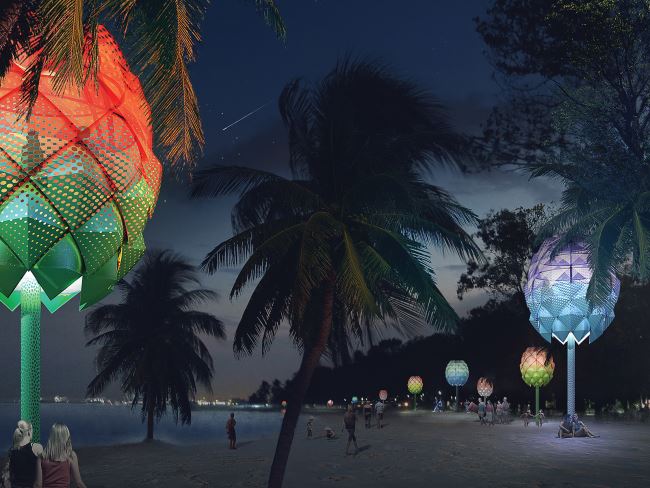 April 8, 2016March 26, 2015
0
SPARK’s beach hut is fabricated from discarded plastic collected from the beaches and seas of South East Asia