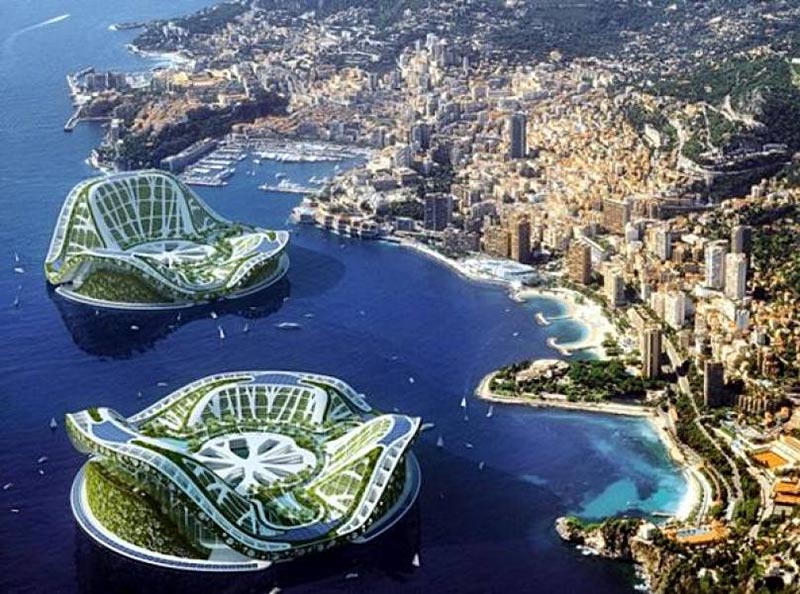 Until the late 1980s, nestled behind the Yan Ma Tei breakwater in Hong Kong’s Causeway Bay, you could find tens of thousands of boat-dwellers who formed a bustling, floating district. The residents were members of the Tanka community, and their ancestors were fishermen who retreated from warfare on land to live permanently in their vessels. Until the mid-20th century, these traditional outcasts were forbidden even to step ashore.

The typhoon shelter was famous for its restaurants’ cuisine – including Under Bridge Spicy Crab – and it was a nightlife hub, alive with mahjong games and hired singers. Shops on sampan (flat boats) catered to the floating district’s needs.