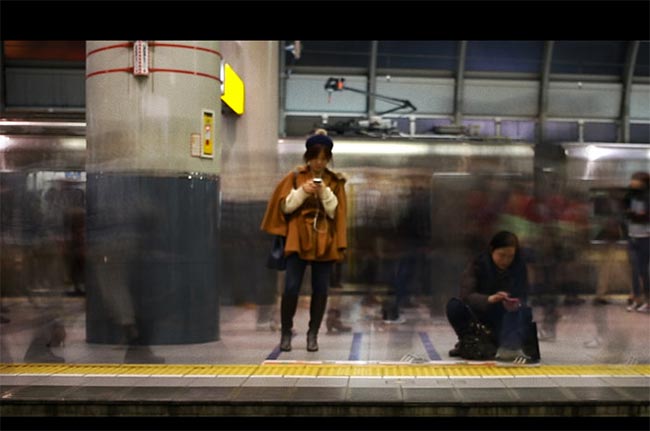 A surreal look at the streets of Tokyo, Japan. This effect was created by blending frames of video together to simulate exposure times longer than actually possible because of the limitations of capturing 24 frames per second.

The effect is eerie, causing things that do not move to remain sharp, but anything with motion to blur. The faster something moves to more faint it becomes. Where this is best shown is when something changes speed such as the shot of the man stopping in the street to check his phone, he almost appears out of nowhere, but when he walks off you can see his shape fade away.

Shot in Tokyo Japan in the Shibuya district with a 5D Mk 3.
The track is “Patches of Godlight” by Standby Red 5 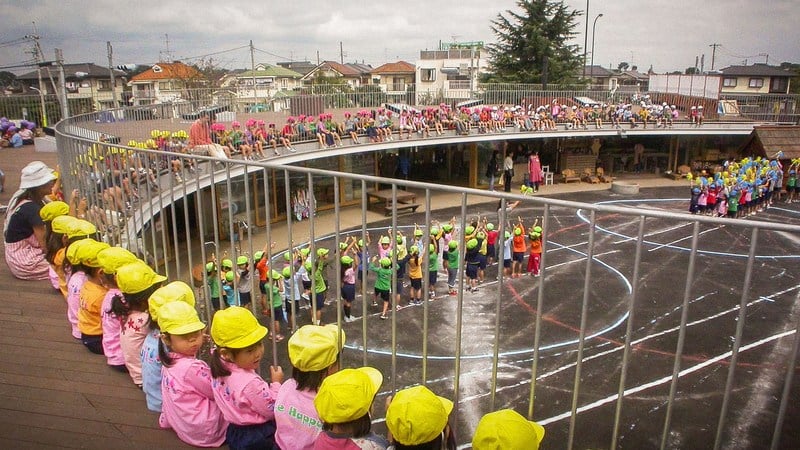 The best kindergarten you’ve ever seen

April 15, 2015
0
At this school in Tokyo, five-year-olds cause traffic jams and windows are for Santa to climb into