Sir Terry Farrell, who worked on original masterplan for area, says final proposal is ‘too piecemeal and opportunistic’

When you submit a planning application for a big new building you can expect a few letters of objection from annoyed residents – but not perhaps a detailed condemnation of your plan from one of Britain’s most celebrated architects.

That is what has happened to the Paddington Place scheme – a huge development around the eponymous London station intended to include a 72-storey tower designed by Renzo Piano, the Italian architect who created the Shard.

While the tower – popularly known as the Paddington Pole – will be 56 metres shorter than the 310-metre Shard, it is still sufficiently ostentatious to have drawn the ire of Sir Terry Farrell, the famous architect and local resident who was also, slightly awkwardly, previously in charge of the developers’ masterplan for the area.

Farrell, known for designing the MI6 building on the Thames and Charing Cross station, made his views known in a dense, 1,500-word objection on the planning website for Westminster council, which is considering the application.

While Farrell stresses he does not object to tall towers – he designed the 441-metre KK100 skyscraper in Shenzen, southern China – he condemns the Piano design as inappropriate for the area.

In the letter, he notes he backed the plans for the Shard. “However,” he adds, “I consider the circumstances are very significantly different here at Paddington. It is a much more sensitive site, given the proximity to Royal Parks, domestic scale squares and terraces and houses in conservation areas, and the closeness of listed buildings.” […] 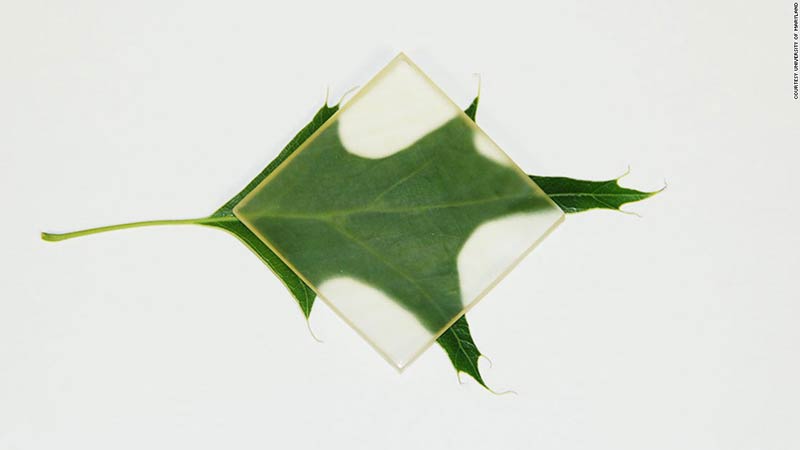 May 23, 2016January 12, 2016
0
Wood has been the building block of some of the world's greatest architectural feats for thousands of years