For Brooklyn-born Ken Greenberg, this heady era in Toronto is akin to a certain New York moment.

In New York City in the late 1920s, an explosion of people and skyscrapers, and especially the addition of iconic structures like the Empire State Building and the Chrysler Building to the skyline, “drew people like magnets” from all over the world.

“People were exhilarated by the fact that we had the technology to build buildings like that, but then they came to symbolize a kind of excitement about the place,” said Mr. Greenberg, Toronto’s former director of design and architecture and the Toronto-based principal of Greenberg Consultants.

“We love the iconic Manhattan skyline, because what we’re really doing is associating that with what we know happens on the streets.’’ …. 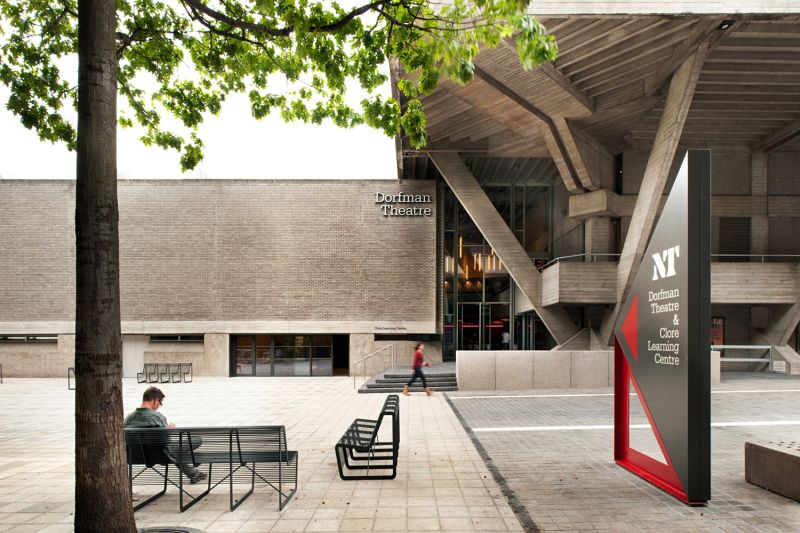 Haworth Tompkins: the architects who hid ‘the biggest factory in central...

May 17, 2016January 20, 2015
0
For all their shared interest in shaping space, light and human activity, architects and theatre-makers are creative animals of notably different stripes.