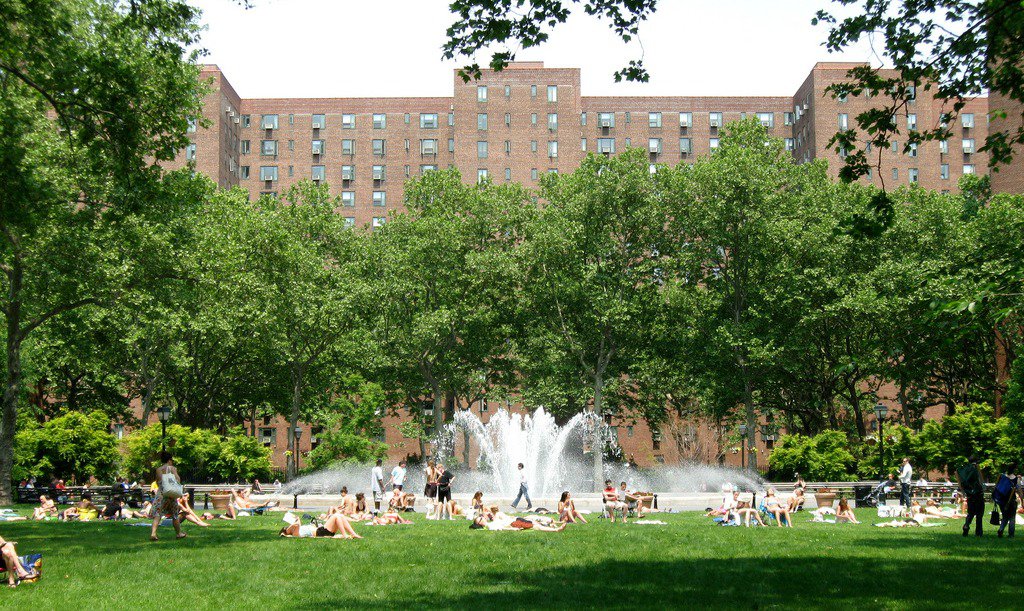 Even before taking his first trip to New York in 1935, Corbusier described the city as “utterly devoid of harmony.” After seeing it in person, his feelings didn’t soften. He wasn’t impressed by the tall towers, rather stating that they were the product of an inferiority complex, and he thought the city’s leaders were too timid to hire him. He wrote an opinion piece in the New York Times saying that “American skyscrapers have not attained the rank of architecture; rather, they are merely small objects such as statuettes or knick-knacks, magnified to titanic proportions.” He thought the city would benefit from buildings that “don’t try to outdo each other but are all identical.”

But in 1947 Le Corbusier thought his time had come to leave his stamp on Manhattan. John D. Rockefeller, Jr. purchased the present-day site of the United Nations Headquarters for $8.5 million, in turn donating it to the city for the completion of the project. American architect Wallace K. Harrison was named as Director of Planning, and a Board of Design Consultants composed of architects, planners, and engineers was nominated by member governments. …. 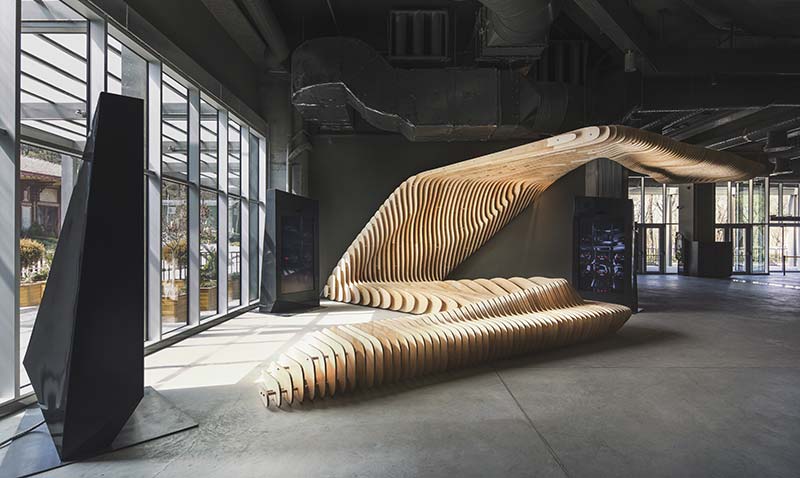 November 30, 2015November 19, 2014
0
Alper Derinbogaz, head of Salon, has created award-winning projects that approach the architectural design on a multi-disciplinary level