The proposed CarTube supposedly reclaims streets for people by moving cars on to a underground network of automated tracks. But do these transport ideas mean the ‘smart city’ is going backwards or forwards?

We’ve seen the road-straddling bus that glides over lanes of traffic, the high-speed transport pods of the Hyperloop, and bike paths in abandoned tube tunnels. Now here’s the latest radical transport idea to transform our cities: putting cars in tunnels – but with a twist.

Dreamt up by Lars Hesselgren and his research team at London-based architecture practice PLP, and announced today at the Institution of Mechanical Engineers, the CarTube proposal reflects the company’s motto: “Streets are for people, not cars.” The solution to achieve this? Move a city’s cars underground on to a network of constantly moving tracks in small-bore tunnels, creating more safe space at ground level for bicycles and pedestrians.

Sounds rosy, but there are a few technical issues to surmount before this vision can be realised, especially in London, its case study city. First, as a fully automated system, it would rely on only electric, internet-enabled vehicles using it. As it stands, fully electric cars only make up a tiny proportion of the cars on the road – although at last year’s UN climate change meeting in Paris, the UK – along with Germany, the Netherlands, Norway and others – agreed to ensure that all new cars will be zero-emissions by 2050. Which, admittedly, is 34 years from now.

Second, building an entire network of new underground tunnels takes time, space and money. We know from London’s Crossrail just how expensive creating even a relatively simple underground tunnel route can be – though PLP insists the CarTube tunnels are far cheaper because they’re smaller, don’t require large stations, and have no need for ventilation because there will be no vehicular emissions. Still, in a city like London, with tube tunnels, train tunnels and sewerage systems, it’s anyone’s guess where the subterranean space for the CarTube network would even be found. […] 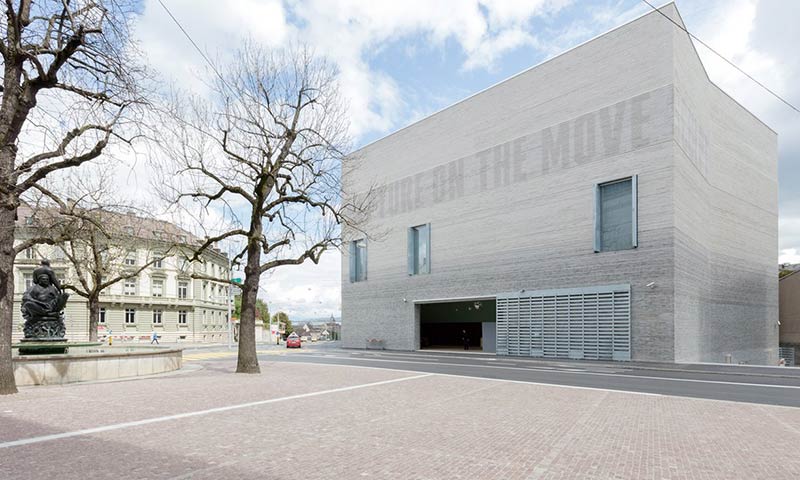