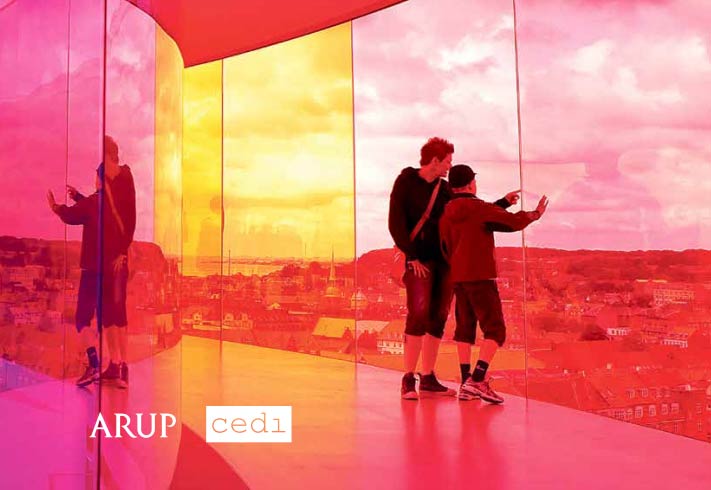 Arup has launched “Growing Smart Cities in Denmark”, a new report that examines the current and future role of the Danish public sector in developing smart cities to support Denmark’s economy.

This forward thinking report is part of a collaborative assessment for Invest in Denmark under the Ministry of Foreign Affairs and is the result of a common recognition among the Danish public authorities that smart cities represent a tremendous opportunity to Denmark.

Over the last decade, the smart cities concept has emerged to represent the opportunities and challenges enabled by digital technology in an urban context. Technologies such as sensors, smartphones, robots, augmented reality, cloud computing and data analytics, are being used to make cities more smooth running, more productive, and more democratic. These benefits are growing in importance as more people move into cities globally and as urban lifestyle expectations rise.

Following those opportunities, the report addresses different research questions, including the current smart city activity in Denmark, lessons from other countries and recommendations for Danish Public Authorities.

We want to make Denmark the world’s leading test environment for smart city solutions. A place where international companies can develop and test their innovative solutions in a real life environment. Building on Denmark’s strong track record in developing sustainable solutions as well as our unique tradition for collaboration across the public sector, industry and research institutions.

For national governments, the smart city represents an opportunity to improve its towns and cities and to access a large global market, estimated to be in the order of $1.3 trillion and growing by 17% each year.

In Denmark, smart city projects carried out in different cities are already showing benefits. For example, in the Capital Region of Denmark, employment in companies that operate in the smart cities market has risen by 60% between 2003 and 2013, which amounts to 19,500 jobs.

In 2016 there will be an ever greater number of government leaders becoming aware of and adopting the smart city concept, according to the US analyst firm, IDC. This report highlights how pursuing smart cities at a national level would enable Denmark to take a lead in the market, bringing new flows of funding and employment opportunities, and to avoid costs related to inaction. It would also improve Danish towns, cities, and regions, making them more efficient, environmentally friendly, and liveable.

The impact of coordinated action on smart cities would be similar to the country’s response on climate change or wind energy. Denmark has a great opportunity to repeat this approach—and in a way that shows the rest of the world how to use technology to create great places without compromising on the myriad of things that make cities liveable

Growing Smart Cities in Denmark was carried out by a joint Arup and CEDI team, with input from the steering committee, which included Danish public authorities and specialists in academia and other public organisations. 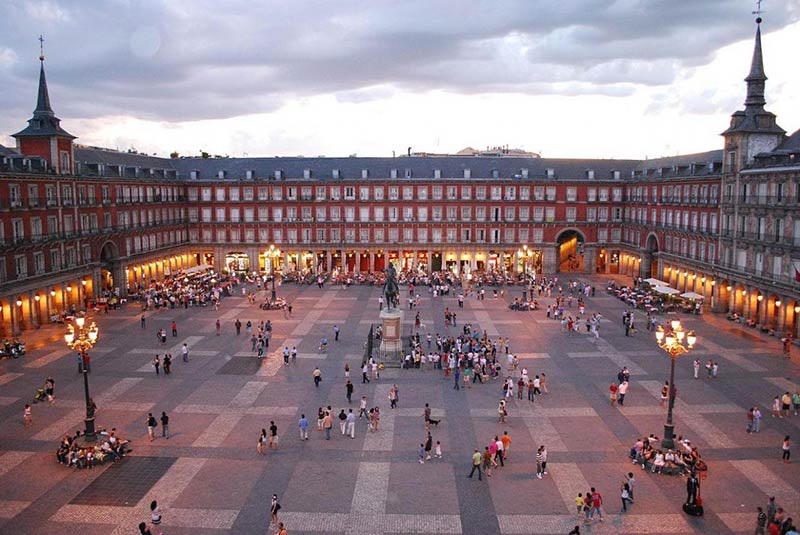 Madrid, Spain is banning cars from its crowded city center

January 11, 2017January 28, 2016
1
Madrid's mayor, Manuela Carmena, is serious about kicking personal cars off the road in the city center.