Vito Acconci started out in life as a writer and poet, graduating with a Masters degree in creative writing from the University of Iowa, but soon found himself, in his words, “limited by page”.

By the 1980s Acconci turned toward creating experimental design, architecture and public sculpture, setting up Acconci Studio in 1988. By his own estimation, he believes only 10 percent of his proposals are realised. 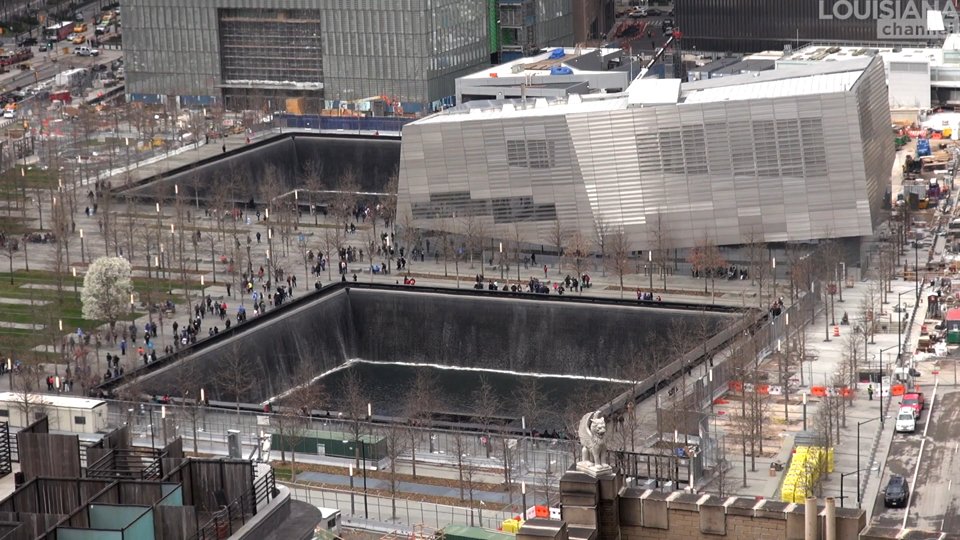 July 13, 2016December 4, 2014
0
When New York was attacked on 9/11, world famous architect Daniel Libeskind was in Berlin for the opening of his Jewish Museum.