The Uneasy Relationship Between Architects and Money 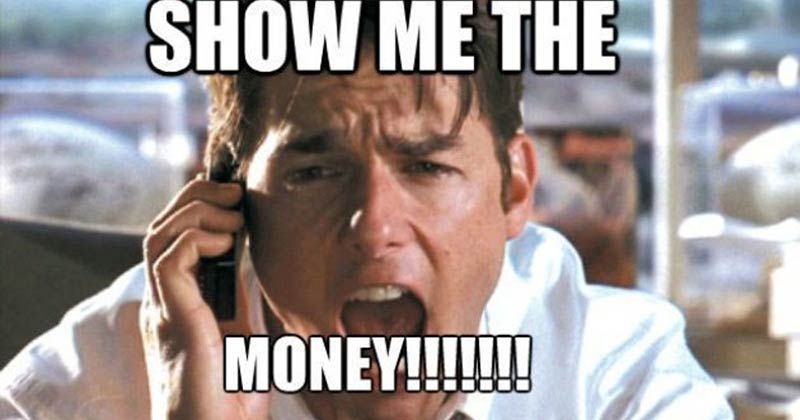 In addition to raising the minimum wage, “a living wage” and “fair pay” are now national issues, because so many have been paid so poorly for so long. This is not news for architects as they’ve been fighting to get paid fairly since architecture was first defined as a profession.

The money in architecture issue was made fresh for me when I read that upon her death Zaha Hadid had an estate valued at $84-million. Even with her incredible success and talent, the size of her estate had considerably more to do with the funding that set up her practice: family money. Like Charles Bullfinch, Philip Johnson, and Graham Gund before her, Hadid did not have to “earn a living.”

Most architects aren’t quite so lucky; most of us do need to earn a living. But despite a cultural reputation that would suggest otherwise, architecture is notoriously low-paying. Why does it go begging when the careers of other similarly educated and (theoretically) useful professionals seem to offer better opportunities to make money?

It’s due, in part, to our passion. Architecture is a missional profession. Most of us would do it for free—and often do—simply because we cannot help ourselves. The salaries of architects reflect that willingness and the relative value our culture puts on the work we provide.

Architects may provide for public safety in buildings, but we do not save lives so the average $200K doctor salary seems inappropriate. The $130K average wage for lawyers, even for a profession that is losing jobs and prospects, is still considerably higher than architects. However, the nerd side of the building world, the licensed engineers who structurally and mechanically engineer our designs, earn $110K per year of median pay. In comparison, licensed architects in the U.S. have a median wage of about $76K.

Perhaps architects lag behind other professions in pay because new technologies are eliminating jobs. Technology has made bank tellers, travel agents and soon taxi drivers dead professions waiting to be buried. Historically, the job pool in architecture was always heavy on those tasks that encoded the info needed to build the design—and those tasks are increasingly being done by software. […]

Continue Reading – Source: Common\Edge
Aline Chahine
Aline is an international licensed architect currently practicing in Canada, she is the reason you are reading this right now, Aline founded the platform back in 2008 shaping the very foundation of Architecture Lab, her exemplary content curation process that defines the online magazine today.