The statistics are staggering: Researchers predict that by 2025, the world will have 37 megacities, defined as urban areas with more than 10 million people. New York City and Newark are expected to have more than 23 million inhabitants; Tokyo, more than 38 million people. All told, well over half of the world’s population will be living in these super settlements.

“One number that isn’t referenced often is that two-thirds of that population will be poor,” says Pedro Gadanho, who curated Uneven Growth: Tactical Urbanisms for Growing Megacities at MoMA. That poverty translates into informal cities, like the favelas of Rio de Janeiro or illegally subdivided high-rises of Hong Kong. What Gadanho, and MoMA, want to explore is: How can urban planners work with these urban residents, not against them, to make cities more livable for everyone? There are myriad factors to consider: When rising tides encroach on millions of residences, will those families lose their homes? If many of the 8 billion people in the world don’t have access to proper healthcare, how can architects promote healthy living environments? …. 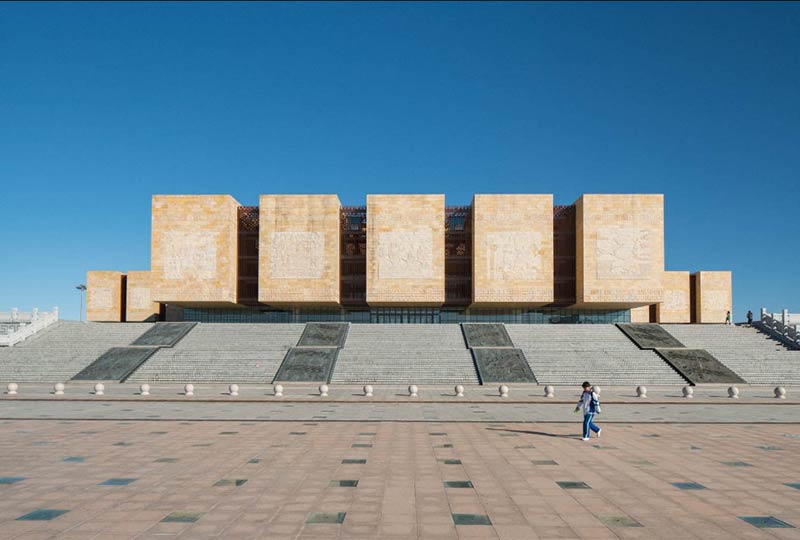