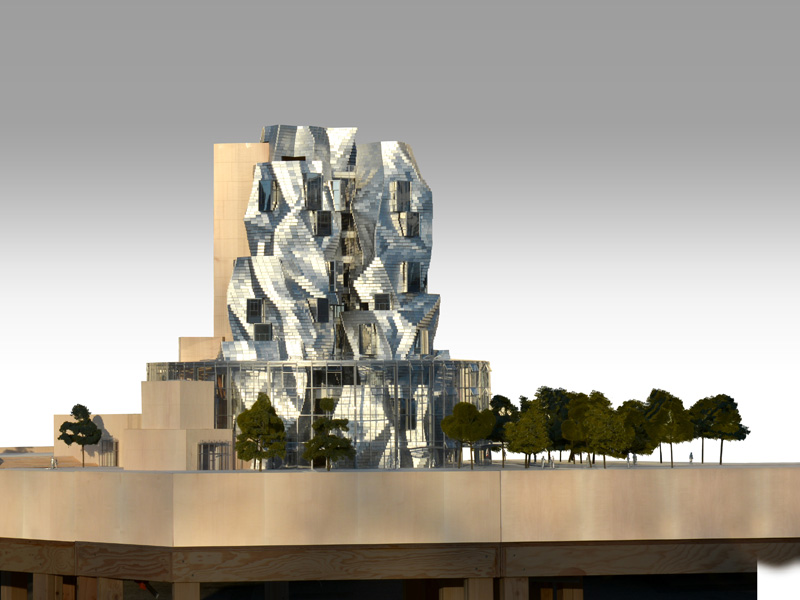 The Bilbao Effect is a phrase now used to justify ever more extraordinary buildings landing in some of the least likely places, from the jungles of Panama to the most impoverished parts of Northern France. We investigate extreme cultural regeneration.

Frank Gehry has much to answer for. Thanks to the dramatic impact of his swooping signature Guggenheim gallery on a struggling port in northern Spain, there now seems to be a widespread belief among local and national governments everywhere that all you need to do to revive a down-at-heel locality or put yourself on the world map is to helicopter in some starchitect-designed building and let the allure of architecture do the rest. Statement building = instant regeneration: the ‘Bilbao Effect’.

But where Bilbao actually had a strong transport infrastructure before Gehry’s Guggenheim landed there – not to mention plenty of decent hotels, shops and fine Basque restaurants to make a full weekend’s city break there worth the while of any culture vulture – some of the latest arty icons to open have been so ‘out where the buses don’t run’ you wonder how anyone gave them the green light.

Devoid of any adjacent attractions, and 3km from Dunkirk town, what was going through the minds of the commissioners of France’s FRAC (standing for Fonds Régionaux d’Art Contemporain) art gallery in Dunkirk? …. 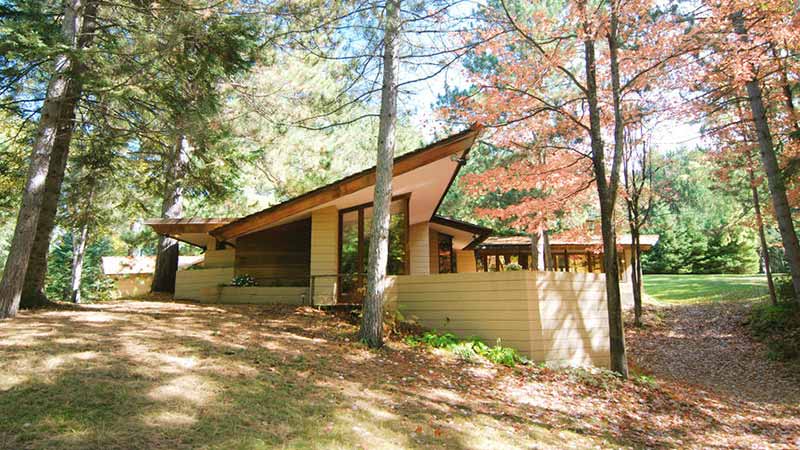 June 29, 2016February 13, 2015
0
The Frank Lloyd Wright-designed Lindholm House was recently disassembled and moved from Cloquet to Polymath Park, where it will be reconstructed