Without warning, the Japanese artist Hiroshi Sugimoto begins to sing. Moments before, he had been guiding me through his minimalist penthouse loft in a verdant neighborhood of Tokyo, explaining in a voice barely louder than a whisper why white Japanese shikkui plaster is the most beautiful surface on which to view shadows. Then, in a soaring tenor, he starts belting out Handel’s “Lascia ch’io pianga,” his strong voice echoing off the bare walls.

Spend any time with Sugimoto, and such scenes will grow familiar: It is all but impossible to know what he will do next. Sugimoto built his name on photography; his meditative, black-and-white images of everything from drive-in movie theaters and eerily naturalistic wax figures to Rothko-esque seascapes are well represented in museum collections, including the Metropolitan Museum of Art, Centre Pompidou, Tate Modern and the J.Paul Getty Museum. Now, a full four decades into his career, there is architecture. At 69 years old, the artist is quietly making an ambitious transition, expanding his two-dimensional vision to one that captures the world in space.

A self-described “unlicensed architect” who splits his time between Tokyo and New York, Sugimoto has brought his monastic Modernist aesthetic to life through the firm New Material Research Laboratory, which he co-founded with the architect Tomoyuki Sakakida in 2008. “Most of my ideas are illegal,” says Sugimoto, who considers it Sakakida’s job “to make it look like it’s legal.” As Sugimoto leads me from his penthouse to a second apartment below — both of which he designed — it becomes clear the firm’s name is intentionally ironic. “New materials means ancient materials. Forgotten,” he says, walking through a hallway paved with stone beams rescued from temples and past sliding doors with a traditional cedar-bark and bamboo surface. “The material usually comes first, and then I think about the design,” he says. The loft has the quality of a Mondrian: Bare white walls are set off against rectangular panels of intricately grained rare woods, a grid of tatami mats and cylindrical white calico-covered stools floating on clear legs (also designed by Sugimoto). […] 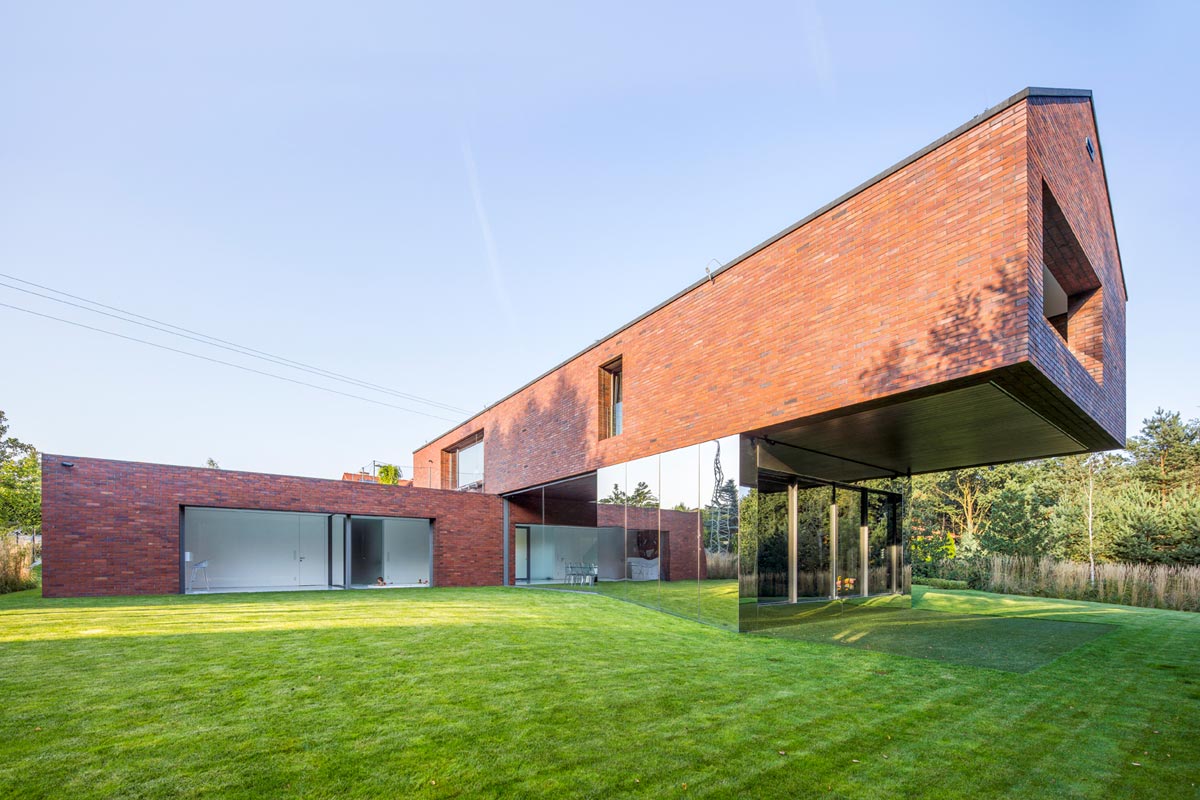