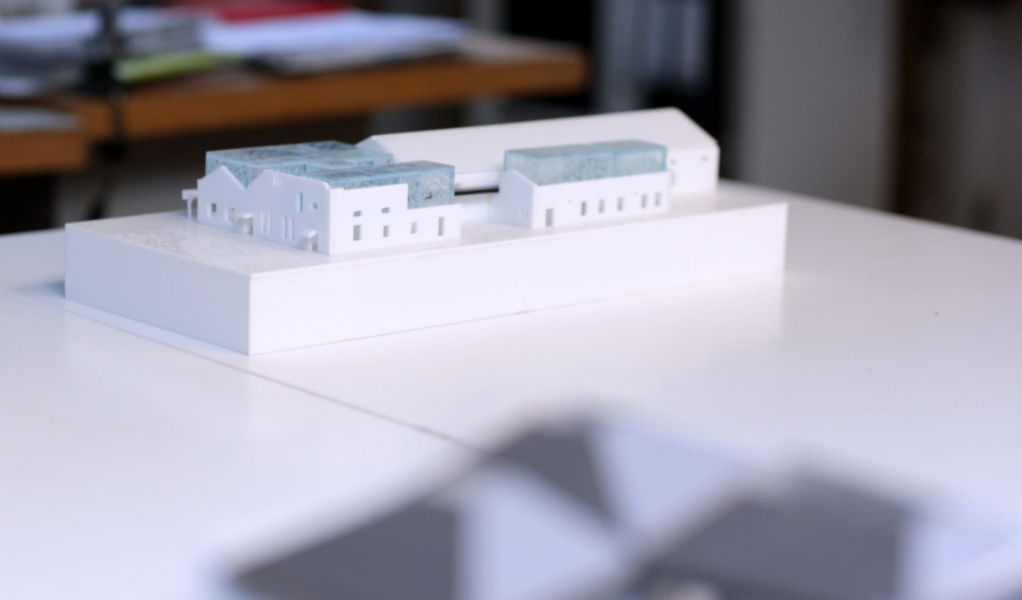 A 2014 survey by Architects Journal found that two thirds of female architects felt their authority was not respected within the industry, with only 12% of partners being women. It also uncovered major pay discrepancies relative to their male counterparts. Tatiana von Preussen, Catherine Pease and Jessica Reynolds are here to change that.

Having met at university, the trio decided to set up their own practice in 2009 after returning to London from work in New York. One of their first projects was Ott’s Yard, a residential development in North London based on triangular geometry, which has gone on to win several accolades, including a RIBA London Regional Award – Tatiana and Catherine love it so much they now live there.

All three founders have recently been shortlisted for a 2015 Emerging Woman Architect of the Year Award. 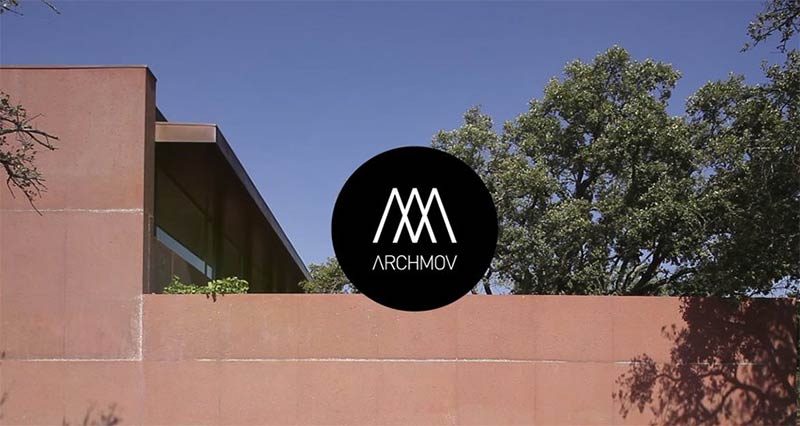 April 13, 2014
0
The house is organized in a compact volume of two floors, complemented by three courtyards all different in size and features.