From their Cheshire mansions’ bathroom taps to their radiant spray-tans, it’s a running gag that footballers have a thing for bronze. But now Manchester United heroes Gary Neville and Ryan Giggs want to take their love of lustre one step further and bestow on their home city a pair of colossal bronze skyscrapers, right opposite the town hall.

“Our vision is to deliver the biggest statement in architecture and development that Manchester has seen in modern times,” Neville declared at an event for the St Michael’s project in September, unveiling a £200m plan for two towers of 21 and 31 storeys containing luxury flats, offices, restaurants and a five-star hotel, to be erected on the site of several historic buildings: a 19th-century pub, a 1930s police station and a 1950s synagogue. Looming like a pair of bronze tombstones above the low-rise Victorian centre, it is a “statement” that not many Mancunians seem to want foisted on their city.

In a public consultation, 70% of respondents opposed the project, while Historic England has warned of “substantial harm” to the city centre. Save Britain’s Heritage has damned the scheme as “a town planning disaster of a magnitude not seen in decades”. Yet the council is likely to approve the project. It is the same body that has massaged these big bronzed erections into being, and will gain a significant bounty from seeing them realised.

The design is the work of Make Architects, a practice that is no stranger to controversy, holding the dubious honour of being three-times shortlisted for the Carbuncle Cup for the ugliest building of the year – for its garish Nottingham university campus in 2009, its blingtastic Cube in Birmingham in 2010 and the gargantuan silver shed of 5 Broadgate in the City of London last year. They have become a favourite of commercial developers, as experts in maximising the amount of bulk it is possible to squeeze on to any given site – a talent they have now pushed to the limit in Manchester. […] 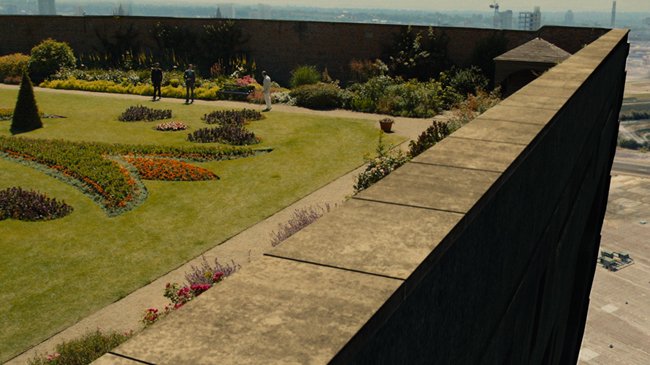 Architecture Isn’t the Villain of “High-Rise”—We Are

May 26, 2016February 26, 2017
0
In Ben Wheatley’s High-Rise, the first film adaptation of J.G. Ballard’s novel, you get the entire litany of architecture-run-amok as it appears in virtually any cultural product