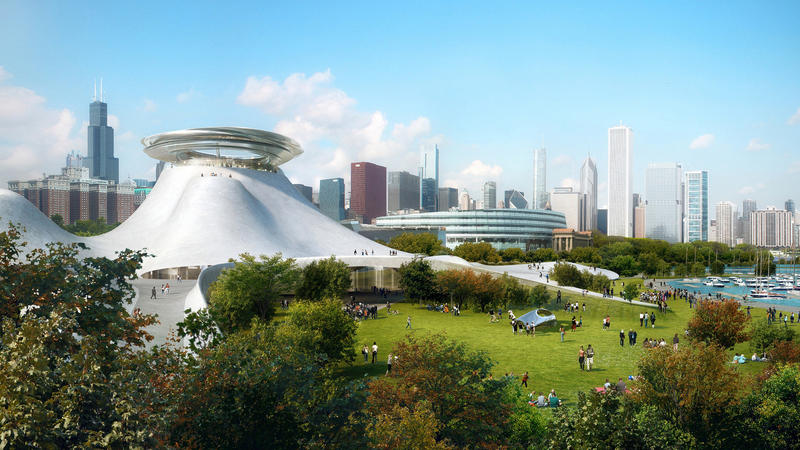 With the future of a Lucas Museum on Chicago’s lakefront in doubt, the city of Waukegan is asking the organizers to look a little to the north.

The city of nearly 90,000 has been working to revitalize its once-industrial shoreline, putting together a comprehensive vision for the lakefront and downtown, purchasing vacant industrial lots and encouraging retail and residential development.

City spokesman David Motley, who is the mayor’s son, made his own pitch Wednesday on the Facebook page for the Lucas Museum of Narrative Art after discussing the idea with the mayor and the city’s director of planning and zoning. […] 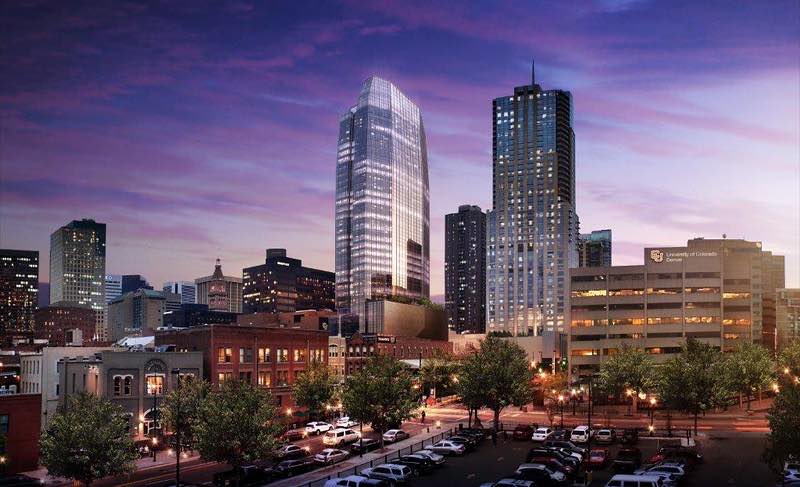