Home News We built this city: how the refugees of Calais became the camp’s...

A nightclub, restaurant strip and thatched roofs – in the haphazard squalor of the Calais refugee camp, residents have found a way to make tents feel like home

When Irish architect Gráinne Hassett first arrived in the Calais refugee camp known as the Jungle in August 2015, she was greeted with a post-apocalyptic scene. The several thousand-strong population of the camp was sharing just four cold-water standing pipes and 30 toilets between them, which hadn’t been cleaned for months. There were no paved roads, no food distribution and no formalised provision of shelter. Yet, despite the misery, she was struck by what she saw – a prototype city in the making.

“There was a kind of life there that UNHCR camps simply don’t have,” says Hassett. “The cafes and restaurants, churches and mosques, even a bookshop and a radio station – the stages for strong social and cultural structures had somehow been forged out of nothing.”

Hassett, who teaches at the university of Limerick, has been working with volunteers ever since to build a series of civic structures around the camp. Beginning with a women and children’s centre last October, followed by a therapy and community space, a vaccination unit and a youth centre, she has brought her expertise to bear with a minimum of resources. Her system is modelled on one used by Japanese architect Shigeru Ban, of cardboard tubes connected with prefabricated plywood nodes, held with rope and covered with thickly insulated duvets. The interiors feel cocoon-like, safe havens from the cold and noise of the camp outside.

Her projects are just some of the inventive responses that will be celebrated at a day-long festival of the art, culture and architecture emerging from the refugee crisis, organised by the Architecture Foundation as part of the London Festival of Architecture. Hosted in the Barbican’s own brutalist jungle, Papers will bring together refugee artists, musicians, poets, chefs and builders for events from activist knitting to a microrestaurant run by asylum-seekers from Folkestone. […] 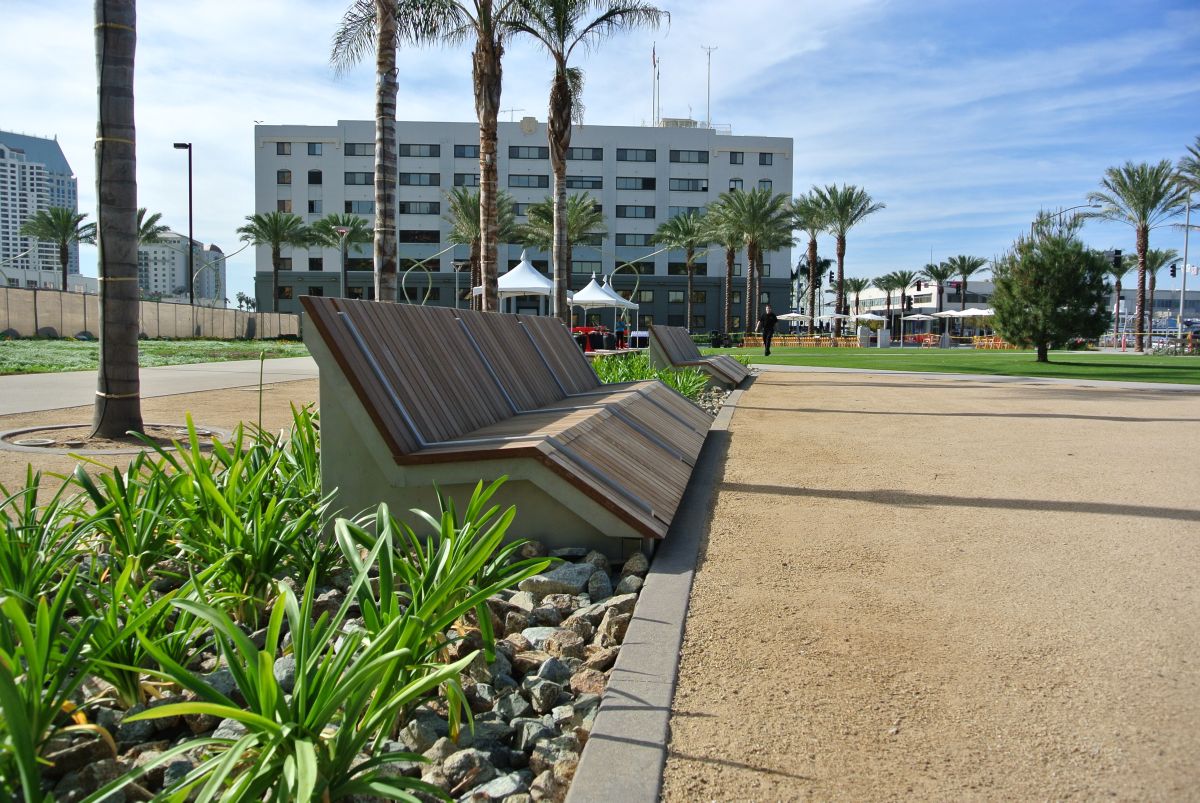