After dark on Exotic Street in China’s eastern city of Yiwu, three Yemeni boys crowd round a large charcoal barbecue rack selling lamb kebabs and baked breads. They order in confident Mandarin, chatting rapidly between themselves in Arabic.

Inside the adjoining Erbil restaurant, two Jordanian men share a plate heaped with barbecued meat and vegetables, while on the street corner two men sit smoking shisha pipes. The Zekeen supermarket sells both instant noodles and halal meat, and an African woman wearing a hijab carries out bags of shopping. Opposite, two young Russian women emerge from a shop that sells the unlikely combination of trainers and sex toys.

This mix of communities, religions and languages has augmented Yiwu’s reputation as one of China’s most multicultural cities; a risk-taking new frontier drawing fortune hunters from across the world. As Mark Jacobs puts it in his book Yiwu, China: A Study of the World’s Largest Small Commodities Market, “anything can be had for a dollar or a yuan”.

The reason they come here is simple. Yiwu boasts a breathtaking emporium covering 5.5 million sq metres with more than 75,000 shops and stalls. This is the supplier of stuff for discount stores the world over: fake flowers, coloured beads, hair ties, inflatable toys, tinsel, party hats, umbrellas – Yiwu is the source of more than 1.8m products, including 70% of all of the world’s Christmas decorations.

“Today, retailers from anywhere in the world can’t survive without Yiwu products,” says businessman Girdhar Jhanwar, who in 2002 became the first Indian trader to set up in Yiwu, before it had paved roads and skyscrapers. “Anyone can come and set up a business in Yiwu, and get items to sell in countries all around the world. They don’t have to go anywhere else in China. Yiwu has become a one-stop shop.” […] 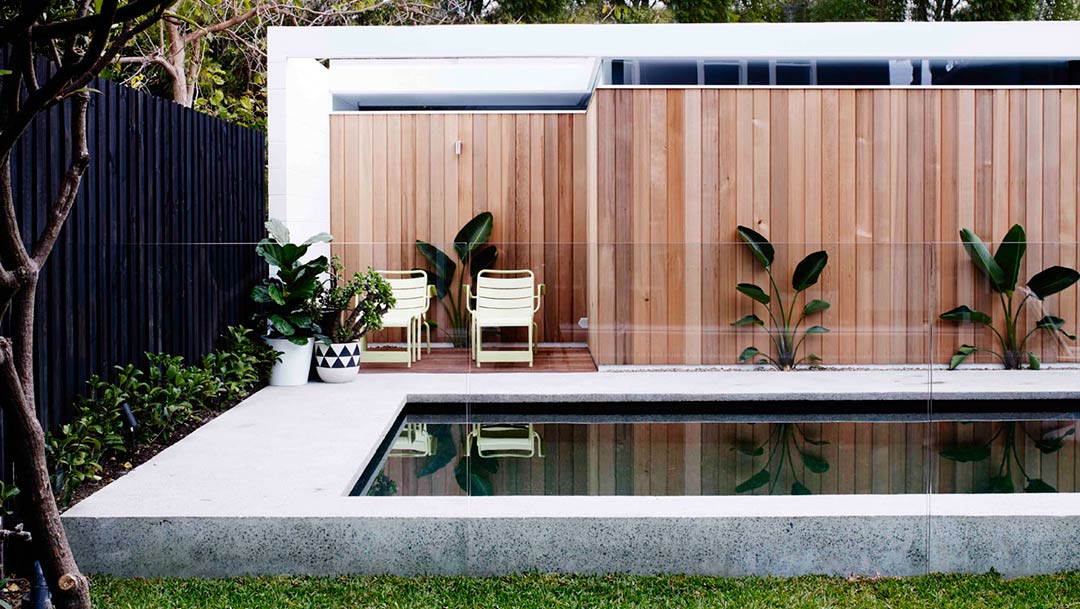