Home Architecture What role is there for architecture in a city destroyed by war?

Is planning still important in a city that’s been razed to the ground by civil war? Syrian architect Marwa Al-Sabouni thinks so. She describes life in the city of Homs, which has sustained massive destruction during the Syrian war, and reveals what she’d like it to look like in the future.

Marwa Al-Sabouni describes her city as being sprinkled with the ‘crumbles of biscuits and cakes’.

Homs, where Al-Sabouni lives, has sustained the most damage of any Syrian city during their five-year civil war. Government departments, banks, clinics and markets have all shut down and almost everyone she knows has left.

‘This war is killing the very fabric of people because on so many levels it’s a civil war and people are fighting each other,’ Al-Sabouni says.

‘There are so many restrictions and so many security issues that prevent you from entering a place.

‘For example, even entering the Old Homs … so many land mines have exploded with people who were revisiting their destroyed homes and they were killed. It was misery over misery.

‘[For] the people who found the looting at the places, there was also another stab … electric wires, framing, ripped [from] the very structure of buildings.’

Al-Sabouni has a PhD in Islamic architecture, runs a private architectural studio and is the owner of the first and only website dedicated to architectural news in Arabic. […] 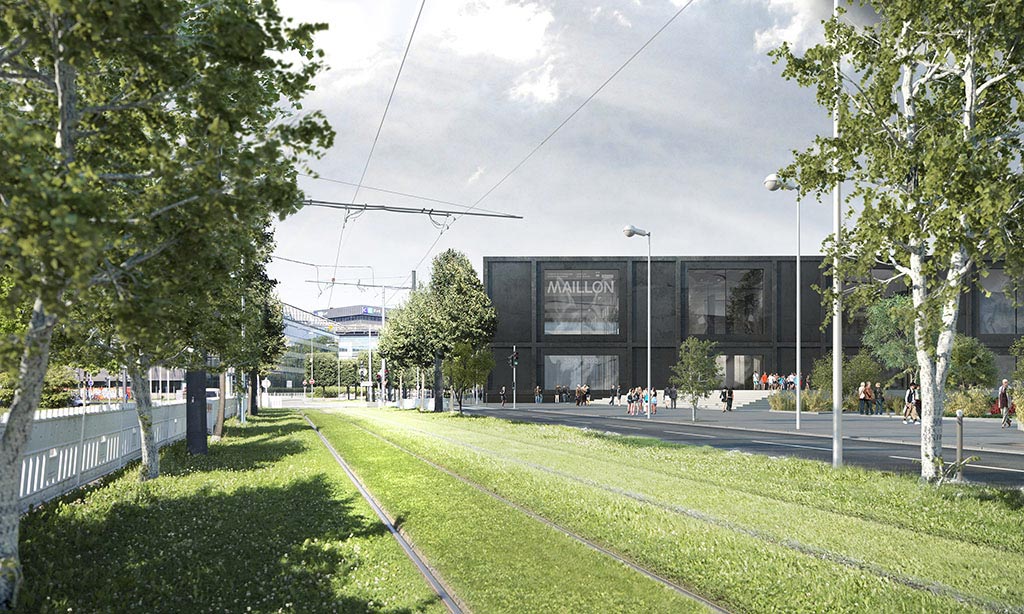 February 13, 2015May 14, 2016
0
Deeply rooted within contemporary creation and at the crossing point of performing arts, the vocation of Le Maillon theatre was to reach outside of...