Google Maps is by far the most used and most influential software used daily by millions of people to plan out their commutes.

These routes often encompass small walkways and paths which might create problems for people who are on wheelchairs or have children to move around on strollers.

However, over time, it was very rightly felt that there were many hindrances for people with special mobility needs in the usual routes decided by Google, and there were no special efforts taken by Google to sort out routes which allow for transport wheelchair accessibility.

We’re glad to inform that Google has made major steps to ensure that cities become more accessible to those with special mobility needs.

On March 15, 2022, Google announced the launch of quite possibly the most influential feature for people with special mobility needs. It added the option of “wheelchair accessible” routing to Google Maps, which gives you access to routes which have ramps, are shorter and are otherwise more wheelchair-friendly.

The initial rollout had been limited to six major cities across the globe: London, New York, Tokyo, Mexico City, Boston, and Sydney. However, they are slowly yet steadily expanding to many more busy metropolitan areas. In this article, we intend to dwell over how it was made possible, how one can enable access, the impact and the challenges ahead.

How does Google create these routes?

There are multiple sources Google has relied on in order to ensure these routes don’t have hindrances which could impede movement. The first comes from their own initiative, Google Street View, which maps out which places have better connectivity with large lifts, which routes have ramps, accessible restrooms, and so on.

Google Street View’s purview, however, has been limited to city centres and transit stations for the moment as per Google. This is intended to let people view the places well in time while planning their routes. 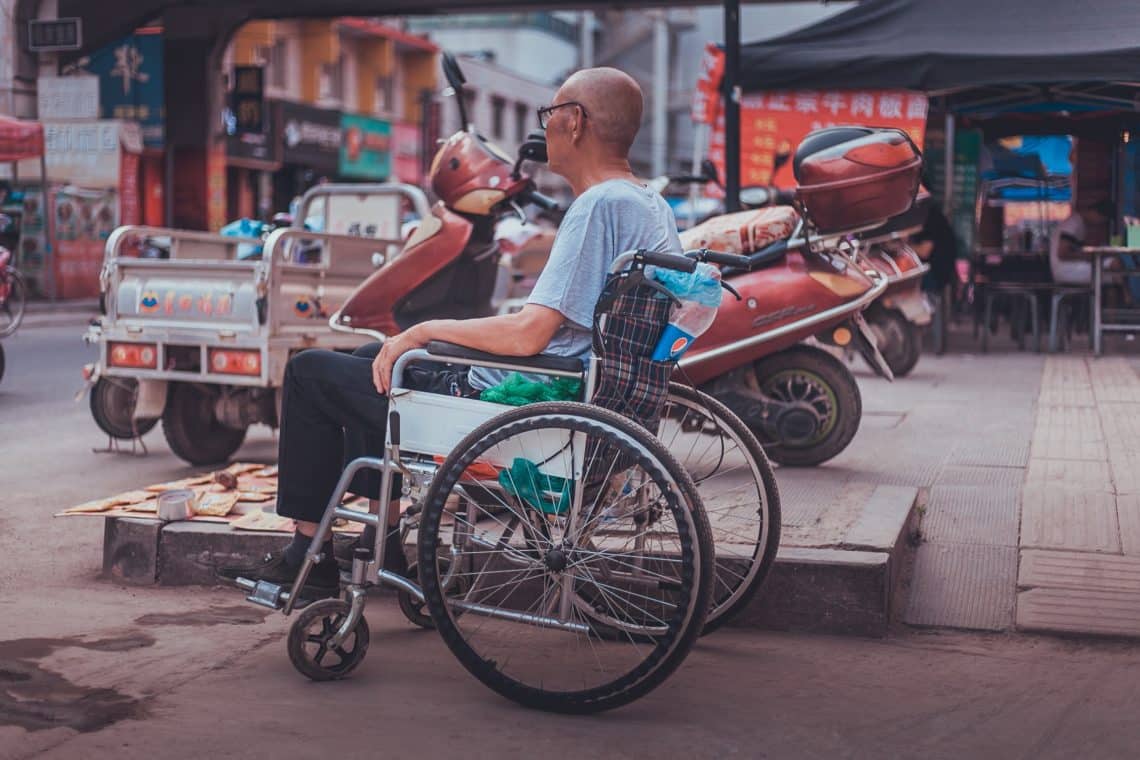 The other major source of information is Google’s largely successful Local Guides program, which basically intends to reward users who share in-depth insights regarding a particular place which they’re familiar with. It follows a levelling-up system, with rewards such as discounts on bus rides, hotel bookings and so on coming with every level.

In September 2017, at 200 independently held Local Guides’ meetups, queries such as whether certain places had accessible restrooms, accessible lifts, ramps, step-free entrances, space for mobility scooters and so on were answered by thousands of Local Guides for over 12 million spots all over the globe.

Based on the information, six cities with the most usable data were included in the pilot rollout. More cities are coming in the coverage of wheelchair accessibility soon, as we’re told.

It’s easy and intuitive to enable wheelchair accessible routing on Google Maps.  It is as simple as hitting the “Options” button once you’ve chosen to get “Directions” to a particular destination of your choice. The Options panel now shows another category among routes, that is “Wheelchair Accessible”.

A generally missed parameter in assessing the magnitude of impact any new feature has is its intuitiveness and ease of use. We’re glad to note that it’s easy enough to access by anyone using Google Maps.

However, a single wheelchair button right when you access Google Maps would’ve made it even easier. We hope Google adds such an accessibility option in the future.

This GIF by Google demonstrates the process, step-by-step.

So far, this feature has only been rolled out on Apple devices as well as desktops. However, Android roll-outs are expected any time now.

How does it impact everyday lives?

This technology has the potential to impact the lives of not just people who use wheelchairs, but also people on crutches, as well as parents who like to move around with infants on strollers. Further, it can set the path forward for Google to start incorporate the needs of all people with special needs.

While car and bike routes do not have to make any such accommodations, it is incredibly important for people who use local public transit and walkways in order to commute daily. Adding these routes makes it exponentially easier for people on wheelchairs to plan out their commute and not face hurdles which they will need help getting through.

Not being limited to daily commutes, a larger rollout will definitely entail more avenues for travelling not being limited by any mobility concerns. As we know, a lot of travellers are impeded in their ambitions by mobility limitations, and Google’s effort in this regard would increase the amount of people travelling by a huge margin.

Another major aspect here is the impact of this addition on people travelling with infants in strollers. Managing infants is tough enough as it is, and knowing how best to use strollers can take away a lot of stress on new parents with regards to moving around with their children. 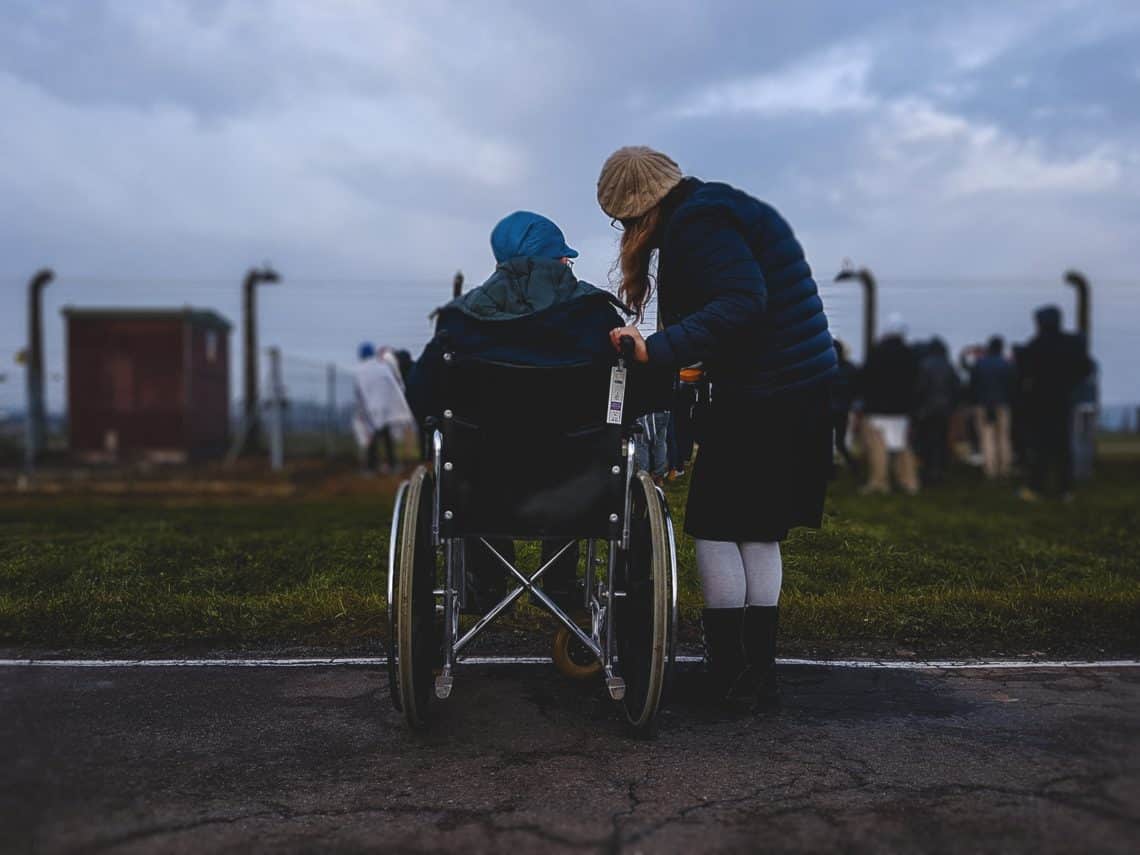 Which challenges lie ahead for Google?

There are plenty of challenges which face any new technology which is currently just being rolled out, that too on a pilot basis for only six cities out of hundreds of thousands. Many cities don’t have wheelchair accessibility at all, which is going to be a permanent issue which hinders true universal usage of the feature.

However, for the cities that do have transport wheelchair accessibility [and we’re happy to report the list is increasing by the day], there are certainly many difficulties to be surmounted before this

The impact, however, will largely depend on how accurate data collection is on part of Google and how accurately people report the data to Google. It is quite possible, for example, that a previously wheelchair-accessible area has been subjected to repair work or new construction, and mobility has been lost.

Hence, frequency and accuracy of the data being collected will play a key role in how far the wheelchair accessibility feature is able to hit a chord with the masses and actively affect the daily lives of people who reside in metropolitan areas where the initial rollout is taking place.

Another huge challenge on part of Google is ensuring that the word spreads out about how this technology works and instill faith in this feature. That can only happen if the routes don’t have more than a few hiccups along the way which require external intervention which users with mobility issues can’t deal with themselves.

Frequency of reliable data collection is a challenge which Google regularly faces, with changes in routes not being reflected as regularly as they should be. This happens due to slow reportage by local transit authorities as well as internet latency issues where internet connections are slow. 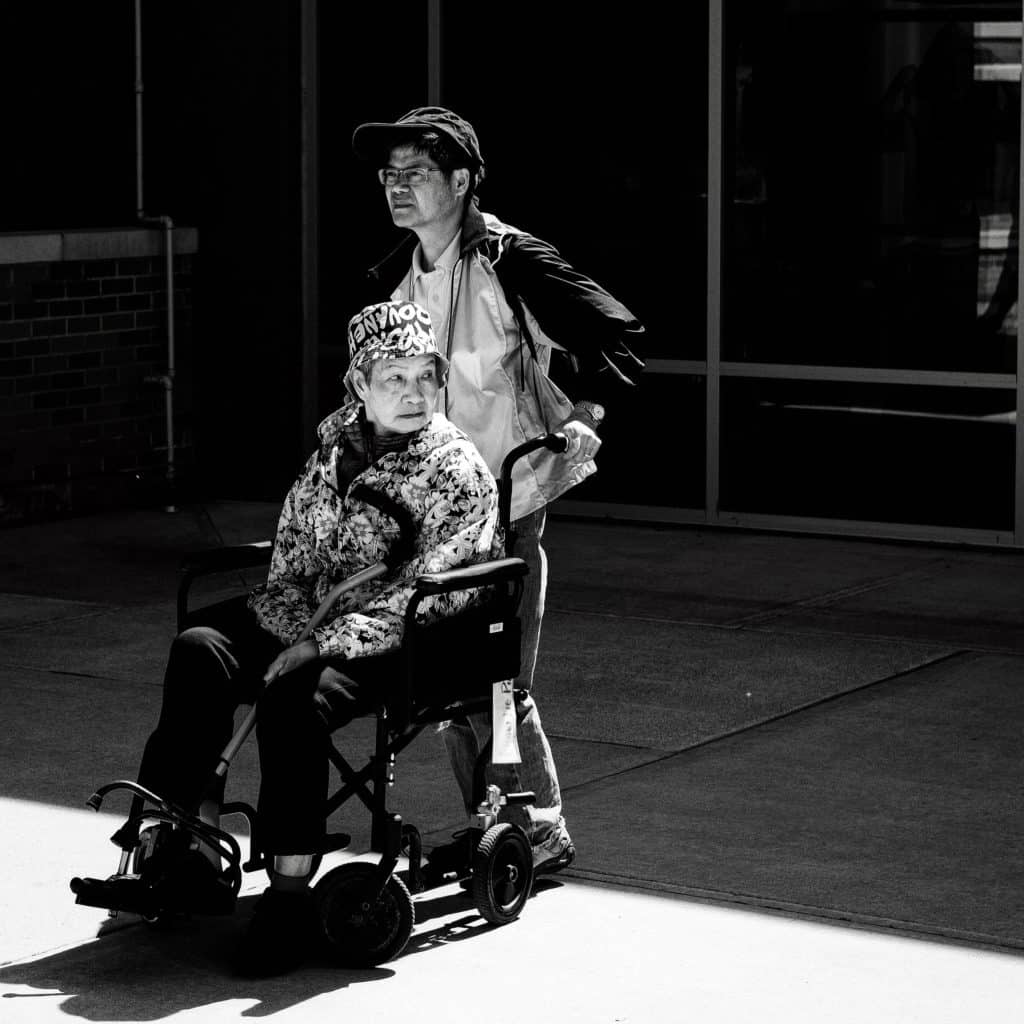 One more problem which is evident from the very nature of the feature is that a lot of cooperation is required between local transit authorities and Google, since only user data cannot be relied on for long term stability and reliability of the feature. This data is incredibly sensitive, hence more sources will be needed to ensure long term use.

So far, the source of data have been people who themselves aren’t facing mobility issues. This needs to be corrected by, for an example, special programmes which incentivize suggestions right from people who have mobility problems, or are parents of little children, or use crutches.

These challenges listed above are the major issues which will prevent this feature from becoming a part of mainstream life. There are many other smaller issues, such as partial rollouts, incomplete information about newer areas, and emergency situations which might deter people from accepting this feature as part of their daily lives.

Where does this all lead to?

From these efforts, one thing is incredibly clear. The issues of mobility, accessibility and making the world a better place for all that reside are slowly gaining a lot of momentum, both from the side of governments taking cognizance of these issues, and private players with market monopolies making it a point to address these issues.

It is indeed a tough climb ahead for all involved if the dream of making the world a truly accessible place for all is to become a reality. These efforts definitely represent more than a simple step in that direction, for they represent a paradigm shift in recognising the importance of mobility for all.

Google has had its fair share of hits and misses over the years, with Gmail, Maps and Youtube on one end of the spectrum and Google+ and Allo on the other. However, Maps has consistently taken the lead in introducing features which have incredible impact such as Street View and route mapping which changes with traffic.

These features have paved the way for a more accessible world of the future, although there are still a number of changes and challenges before these features achieve mainstream status.