There’s a place for deconstructivism – the architecture movement concocted in the last century in rebellion against traditional form. I’m thinking of the fragmented Imperial War Museum in Manchester designed by Daniel Libeskind to convey what war does to the built environment. The War Museum lies on its side like a sinking ship. A war museum warrants a building that looks like that,

And while many parts of the world still war, Libeskind’s deconstructivist style seems out of place at Belgium’s new convention center – the International Congress Xpeirence building. A convention center doesn’t seem the place for rebellion – even despite the terrorism now developing through Belgium. It’s a place for meeting of minds. Libeskind’s design is an assemblage of disorder. Sharp- cornered and acutely angled, spiking the surrounding air, the International Congress Xpeirence building gives the impression of a projectile.

Granted, deconstructive form isn’t supposed to follow function. But then why use the style at a building with such a decided function?

A statement from Libeskind Studio explains that the 41,010-square-foot, single-story conference center “is an expression of contrasting geometric forms.” …. 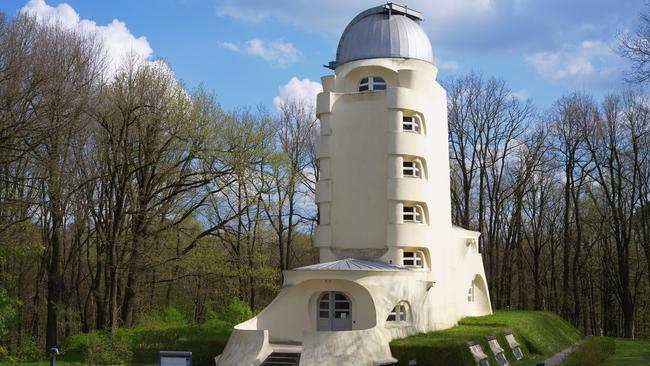