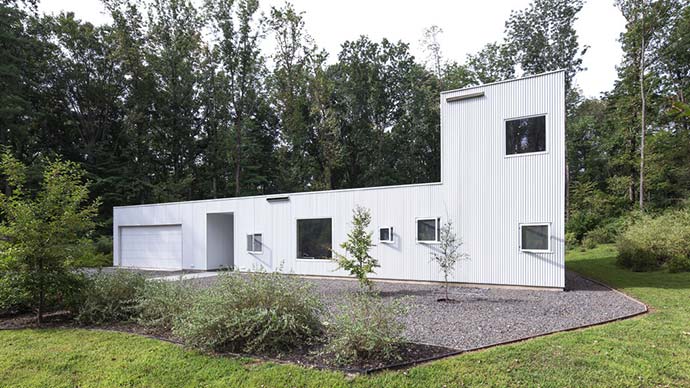 Glenn Schroeder and Janet Wong had spent months searching in vain for a modernist house around Princeton, N.J., in 2007, and were nearly ready to give up. Why not just buy one of the colonial homes that were everywhere, they asked themselves. How bad could that be?

It was their 14-year-old son who talked them out of it.

“Mom, we’ve been looking and looking,” Ms. Wong, 52, a children’s book author, remembers him saying. “Why are you settling?”

Andrew, who is now 22, explained recently that the house they were considering “didn’t seem like the kind of place she would feel at home — it was more of a placeholder.”

The family hadn’t been in New Jersey long — they had left Washington State two years earlier so that Mr. Schroeder, a lawyer, could take a new job — and they still missed their previous home, a modernist design that Ms. Wong, in particular, had loved. So Andrew, who was then in eighth grade, suggested commissioning an architect to build a modern house.

Ms. Wong was initially skeptical: “I said, ‘It’s not so easy. You set it up, and then we can talk about it.’ I didn’t think he’d actually follow through.”

But he did. He began by developing an ambitious list of candidates that included the Dutch architect Rem Koolhaas. Then, during a brief flirtation with prefab, he helped organize a trip to Minneapolis to see a model home. And finally, he proposed Leven Betts, after admiring a house the New York architecture firm had published in Dwell magazine.

Some people wouldn’t feel comfortable putting such a big decision in the hands of a teenager, Mr. Schroeder, 62, acknowledged. But “being type-A parents,” he said, “we thought maybe it would be an experience for him to work with architects and be intrinsically involved in building a house.”

The architects, surprisingly, were equally enthusiastic. […] 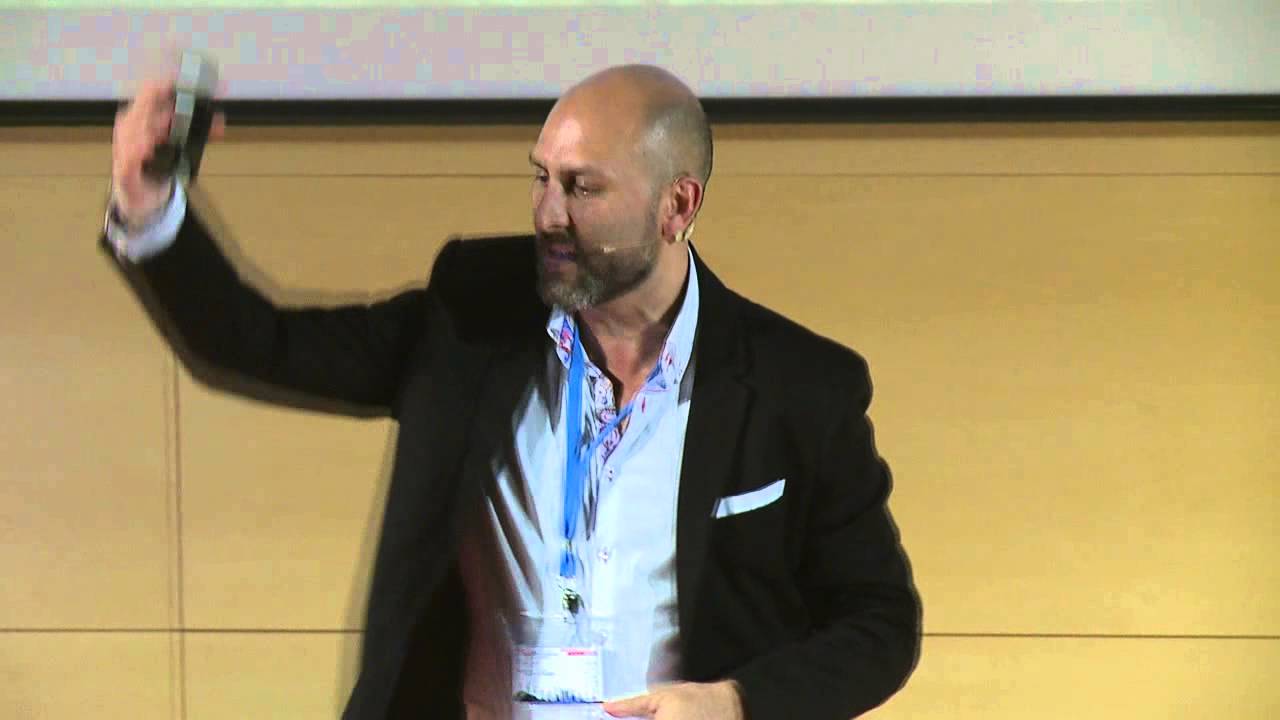 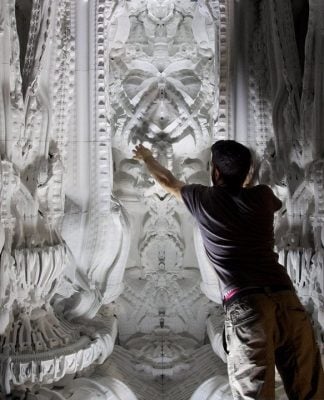 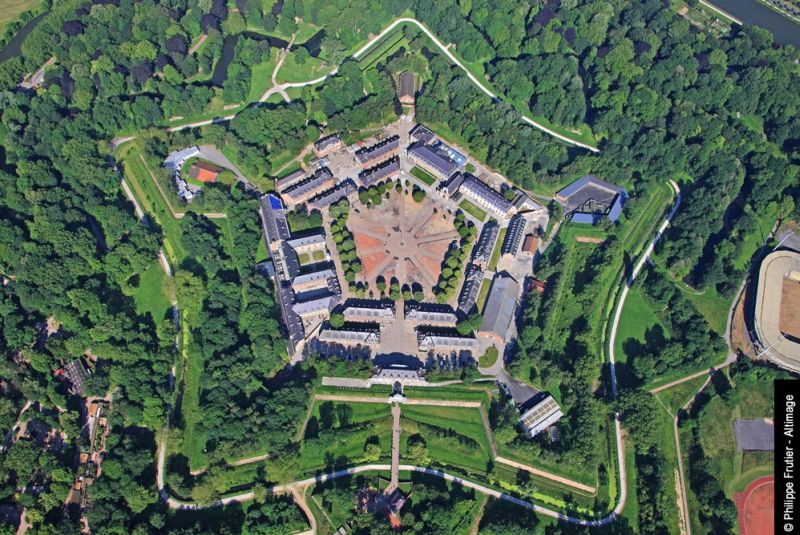 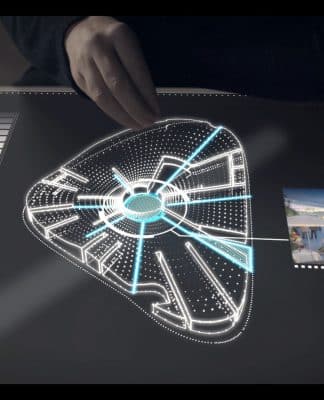 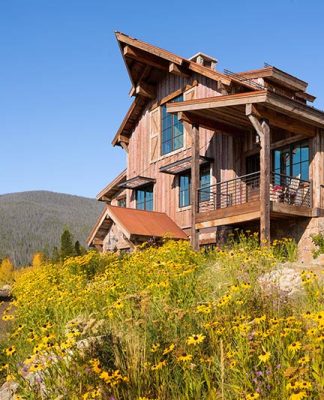 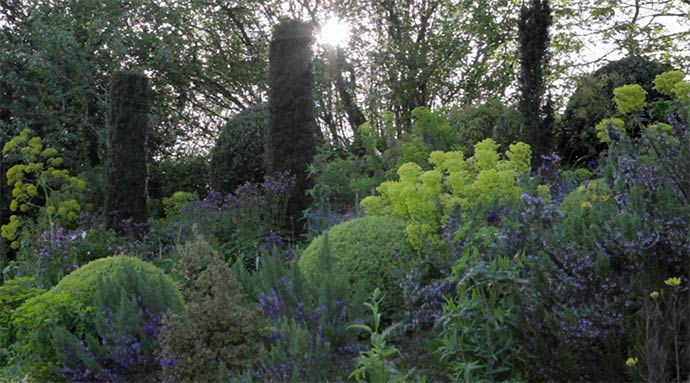 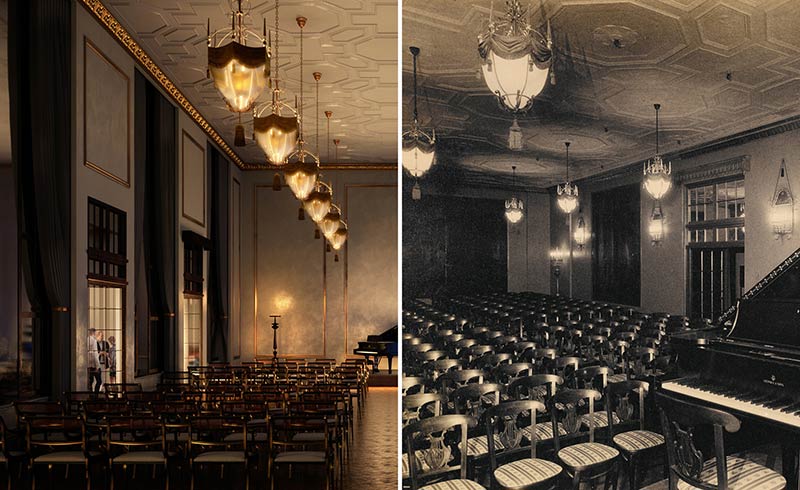 Unearthing the Past to Create New York’s Buildings of Tomorrow

January 26, 2016
0
Cherubs danced at the feet of muses as they plucked lyres on the domed ceiling of the old Steinway Hall ...