Home Architecture Who Made You The Man You Are Today? – Interviewing Richard Meier

The first job I had after graduating from architecture school was in the office of Skidmore, Owings & Merrill. And I worked under the head person, Gordon Bunshaft, who was terrific. And, after I was there for six months, I was offered a position in the office of Marcel Breuer.

So, I went and told Mr. Bunshaft, “I’m sorry that I’ve only been here a short time…” but I wanted to work in Breuer’s office because it was smaller and more of the kind of office I had one day hoped to have for myself. And Bunshaft said to me, “You’re making a huge mistake. You should stay here. You should work your way up. This is a great corporation and offers you a security that you’ll never have if you go out on your own.” And I said, “Well, thank you very much, but I have to give it a good try.” And, I never forgot that, because he said the only way to practice architecture is by being part of a corporation. But that didn’t seem necessary to me. […] 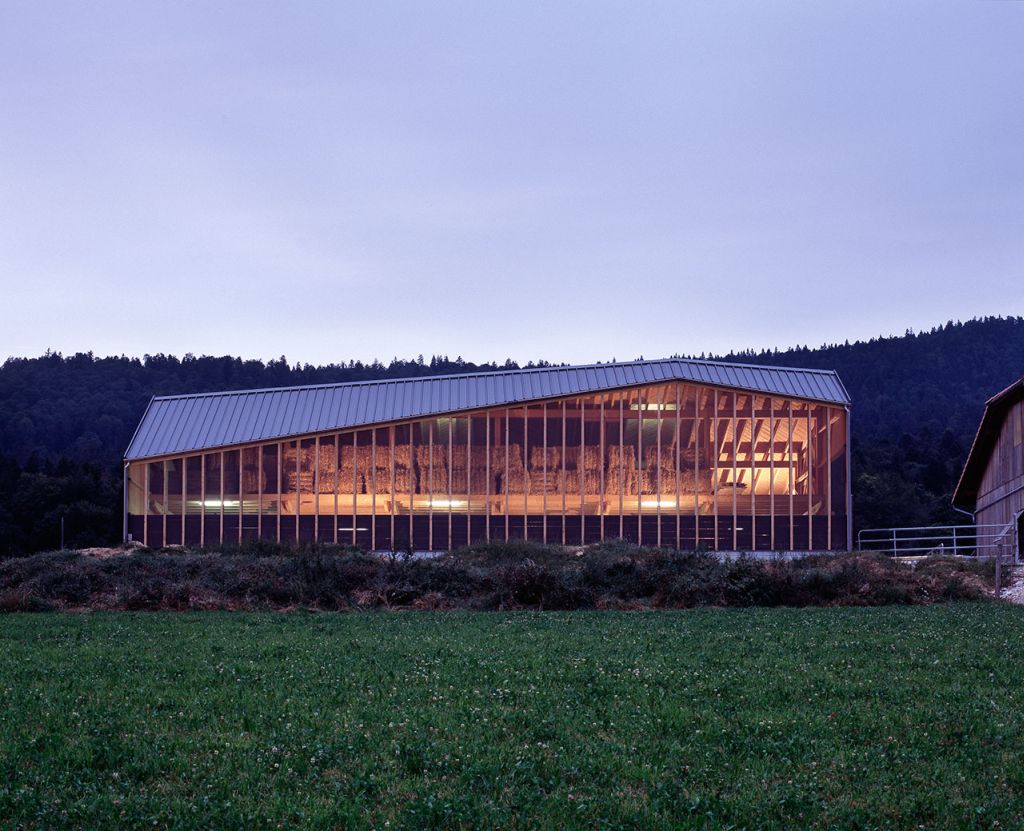 April 20, 2016October 1, 2014
0
In 2003, two farmers commissioned Localarchitecture to design free-stall barn for 30 cows. The client wanted a contemporary building design that would nevertheless fit within the budget ..