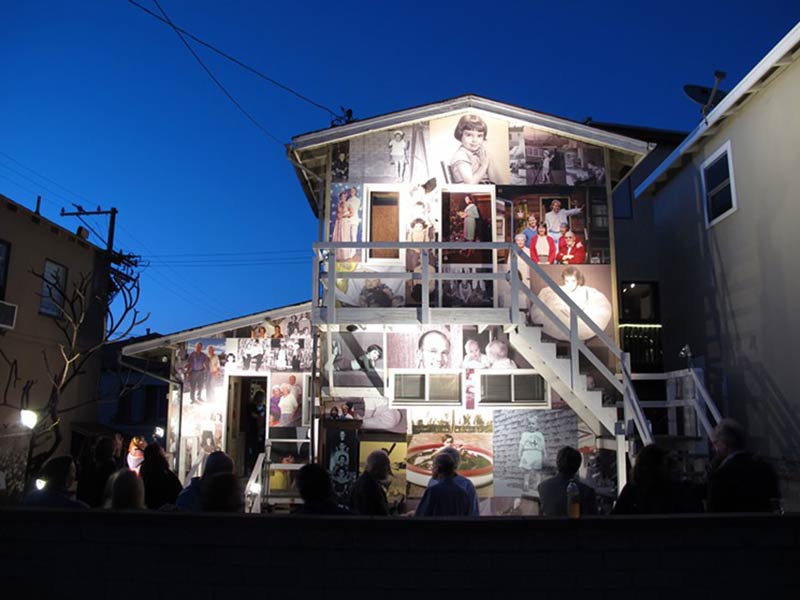 Six years ago, when developers offered artist Gary Sweeney “an armored truck full of money” for his childhood home in Manhattan Beach, he turned them down. Sweeney, who currently lives in San Antonio, Texas, was content renting out the old wood-paneled beach house to surfers and letting a management company deal with repairs.

But then the airline where Sweeney worked a day job as a baggage handler offered him cash to retire. He’s in his 60s now, with no children and a wife whose job as a flight attendant would make traveling the world easy and affordable. On top of that, tree roots in the yard of the house at 320 35th St. were constantly mucking up the plumbing and maintenance costs were piling high. It was time to sell. Time to retire. Time to travel and make art full-time.

Eventually the developers came knocking again and offered Sweeney “two armored trucks full of money” for the property his parents purchased for $5,400 in 1945. He accepted on one condition: He would maintain occupancy of the house until the end of February in order to install and show an art project that would honor his family, their home and the close-knit community that surrounds it.

Sweeney’s family — his father, Mike, in particular — made a big impact on their small town. The elder Sweeney was a city councilman for 20 years before serving three terms as mayor of Manhattan Beach. He was well known as the owner of a neighborhood hardware store, which was as much a gathering spot for locals as a place to buy saws and screws. He also was an amateur photographer who used a darkroom in his basement to develop pictures of his all-American family doing all-American things.

Mike died in 2000, so to honor him and their family home, Gary Sweeney has turned his old house into a giant outdoor gallery covered in his father’s photos. Back in San Antonio, Gary scanned the family pictures onto large pieces of MDO plywood, then packed them into a truck and drove them 1,300 miles across the desert. With the help of a graduate student, he covered the entire outside of the old house in a jigsaw of large, nostalgic images of babies, beloved pets, prom dates, birthday parties and himself as an infant, young boy and awkward teenager. […] 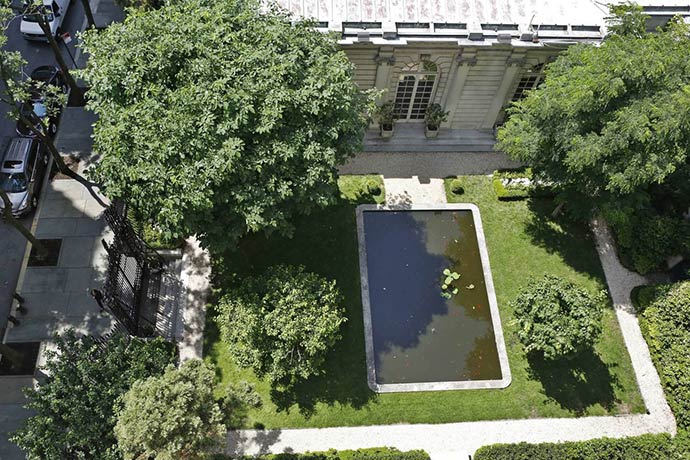 July 30, 2015
0
They say their proposal would let the museum modernize without destroying its intimate feel