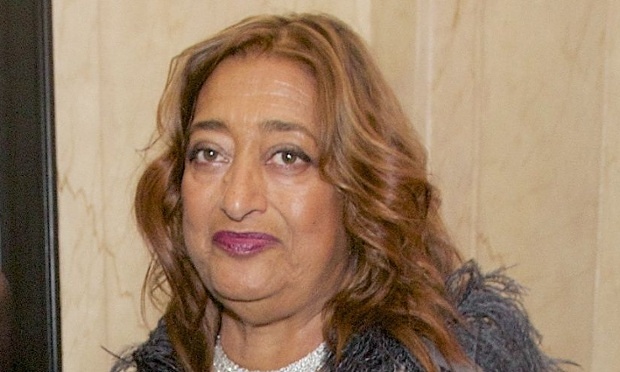 She has collaborated with Pharrell Williams, given her name to a lifestyle collection and is driven around town in her own London taxi. Now Zaha Hadid has completed her rockstar credentials by storming out of an interview on Radio 4’s flagship Today programme. “Let’s stop this conversation right now,” she barked this morning, after Sarah Montague pressed her on the reasons why projected costs for the Tokyo Olympic stadium project spiralled out of control. “I don’t want to carry on.”

It was the final straw, after Montague had raised the condition of migrant workers in Qatar, where Hadid is building the 2022 World Cup stadium, mistakenly repeating the allegation that there have been 1,200 workers’ deaths on the project – a report that was withdrawn after Hadid filed a lawsuit against the New York Review of Books . The figure related to construction projects across Qatar, not Hadid’s project alone, which hadn’t even broken ground at the time of publication.

“You should check your information before you say anything,” said Hadid, increasingly angry with the tone of questioning. “I sued them and they had to withdraw and apologise.”

Hadid didn’t do herself any favours, letting forth a blustering barrage of indignation, but it was a sloppily researched interview, and yet another example of mainstream media focusing solely on her work for dubious regimes – something which most other architects of her international profile are also engaged in, but rarely questioned on. […] 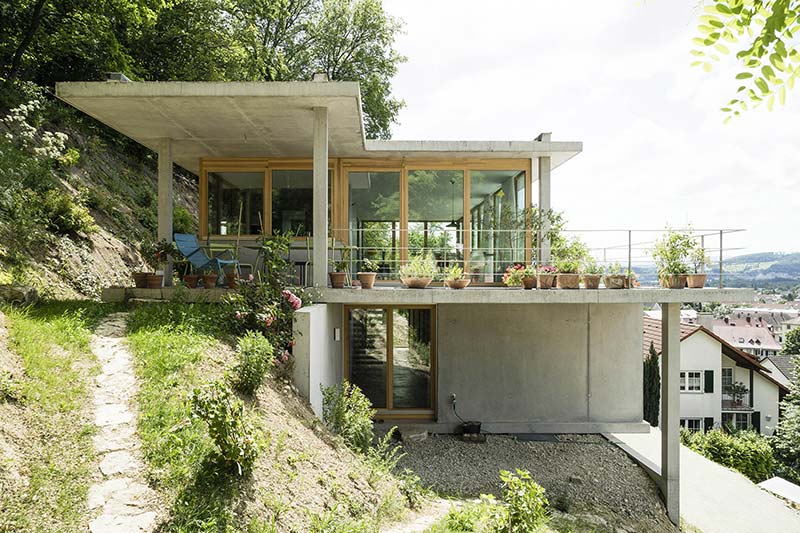 November 27, 2015
0
The building site is overgrown with natural wooded undergrowth on a steeply inclined hillside with a wide prospect over the flat valley of the River Rhine as far as Basle