Home News Why Mercedes-Benz wants to suburbanize the sharing economy 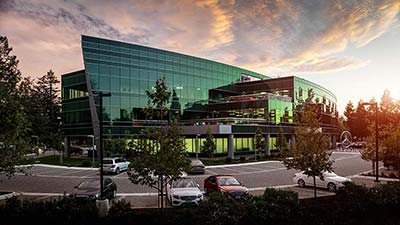 Sure, the United Nations estimates that as many as 2.5 billion more people could live in cities by 2050. And some analysts predict that rapidly evolving mobility-as-a-service offerings may help carsharing or ridesharing companies, such as Zipcar and Uber, erode the market share of large automakers.

But Mercedes contends that even forces as unsettling to incumbent businesses as the sharing economy won’t supplant individual car ownership — especially in the burbs.

“There definitely is a trend to sharing,” Arwed Niestroj, CEO of Mercedes-Benz Research and Development North America (MBRDNA), told GreenBiz in an interview this spring. “We don’t see that replacing personal cars.”

The company is counting on suburbanites to both bolster sales of personal luxury cars and pad the revenue streams of emerging mobility service offerings, like on-demand shuttles for commuting or child transportation.

Kim was one of several speakers yesterday at a 20th anniversary celebration for MBRDNA, the R&D-focused subsidiary of Mercedes parent company Daimler AG. The event was held at the company’s 70,000-square-foot combination office and high-tech garage space — a recent upgrade from smaller spaces occupied in the region over the previous 18 years. […] 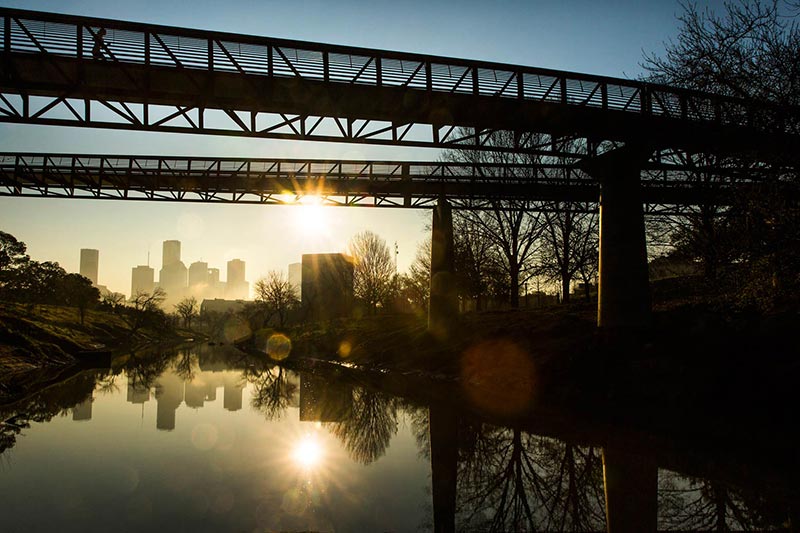 What Dallas can learn from Houston’s Buffalo Bayou for the Trinity...

February 27, 2015October 13, 2015
0
How do you transform the flood plain of a neglected urban waterway into a grand public park and metropolitan gateway? Dallas has been struggling with...