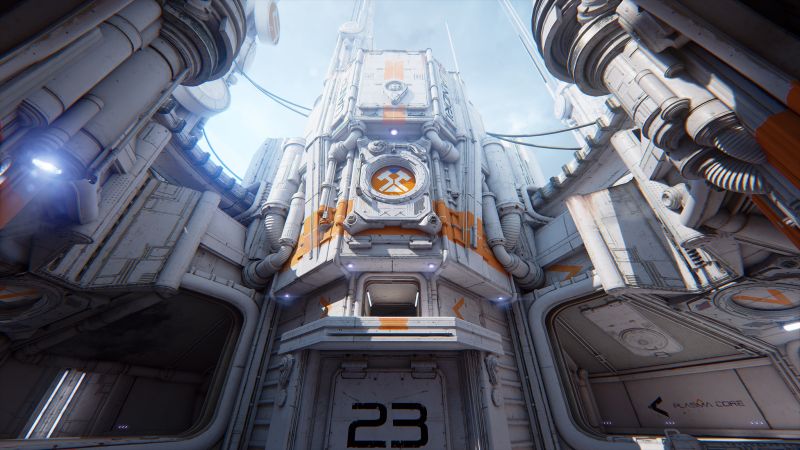 Epic Games, the company best known for Gears of War, has a very different plan for this generation of video games — one that expands far beyond what games are typically assumed to be. Founder Tim Sweeney sat down at the annual Game Developers Conference to explain why the company has moved away from expensive boxed blockbusters to its ambitious strategy for the future. [….] [….] When asked if Unreal Engine 4 will span the next 10 years, Sweeney says that it’s for the foreseeable future, that Unreal Engine will get to “the promised land,” a vision of the future Sweeney’s hinted at earlier in the day during his speech at the Game Developers Conference. “This is the word I was afraid to use earlier. This is the convergence of all these forms of media.”

Technologists, media theorists, and game designers spoke of the convergence ad nauseam in the 1990s, when film and video games came together in a garbage fire of media that could neither be called a good game nor a good film. In the 2000s, the convergence was replaced with the notion of transmedia, with entertainment spread across different mediums, connected through a shared universe or narrative. However Sweeney believes the convergence is making a comeback, that the graphics world is seeing humans and technology meeting at a unified point. Sweeney sees photorealistic 3D objects and lighting and virtual reality attracting game designers, sure, but also industrial designers, architects, and film makers to engines like Unreal Engine 4.

In this future, or present if you ask Sweeney, lessons learned from one field, say an architect designing a virtual building, can be applied to games or film, and likewise. Sweeney believes the potential application of the engine across all fields increases exponentially as information is shared. ….

11 Extraordinarily Green Building Materials That Might Replace Concrete in The...

Updated on September 21, 2021
0
Whether we try and get our heads around it and fail – or simply cannot comprehend the scale of time involved – the world...