There are two architectures. Not officially, yet, but the perception is real and growing that there is an architectural apartheid. There is an “inside” (the AIA, academia, mainstream journalism) and an “outside” (building, client-serving, context-accommodating architects). Thought leaders edit the images, words and lectures we all see to a soft-focus similarity of defendable Modernist Chic. The vast majority of us who do not teach (literally 90%: 60,000-doing vs. 6,000- teaching) or write/edit/promote the “cutting edge,” or lead an ever-shrinking AIA, do not feel part of the discourse.

In theory, those who teach, report on and organize an ethic serve that ethic. But sometimes those who serve an ethic grow to want to define it, and to define it, you have to lead it, and to lead it you must control it. Gaining control and maintaining it runs the risks of losing relevance to those you’re meant to serve. That’s why Donald Trump and Bernie Sanders won in Indiana last week, defying the elites of their political parties.

Trump has only been a Republican for a year or two and will be on the ballot as that party’s titular head. Bernie Sanders, an avowed socialist who has only been a Democrat for about a year, is a viable alternative to the long-standing “leaders” of his new found party. The success of Trump and Sanders, however, is not fundamentally based on policy; it’s about a generation (or two) of suppressed discontent within their parties. It’s a rebellion of the patronized and ignored. […] 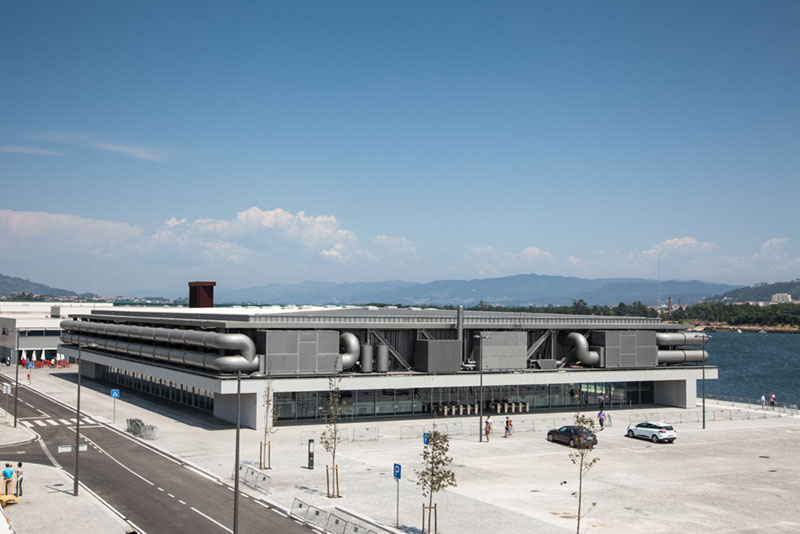 December 20, 2015May 11, 2016
0
The cultural center of Viana do Castelo is a project inserted into the privileged space of marginal river mouth Lima, around an axis that is claimed as new cultural centrality of Minho.