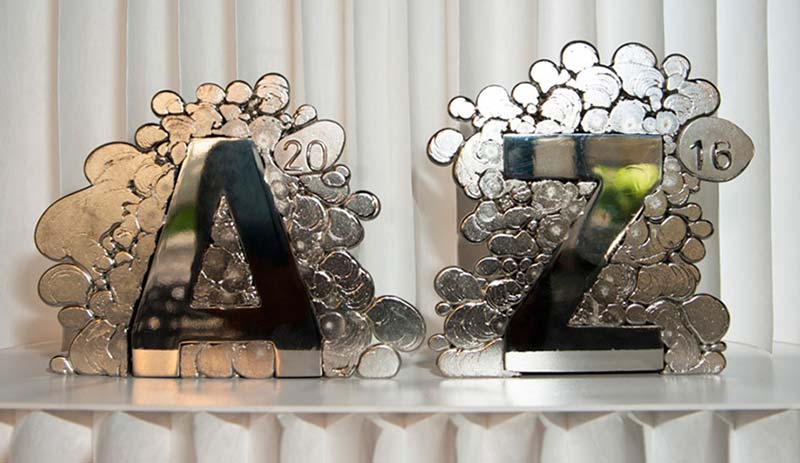 Elite players from the international architecture and design community, some from as far away as Belgium and China, came together on June 17 at Toronto’s historic Evergreen Brick Works as Azure revealed the winners of its sixth annual AZ Awards.

From a concrete and weathered-steel temple in Toronto that features the longest cantilever in North America to a landscape that offers floodwater relief and green space to a city in Spain, the 18 winners of the 2016 AZ Awards exemplify innovation and forward-thinking. Tonight at Toronto’s Evergreen Brick Works, many of the winners were present — some visiting from as far away as India and Shanghai — to take the stage and receive their trophies, which were designed by Vancouver designer Omer Arbel, who was also a member of this year’s jury. The standing-room-only crowd of design and architecture insiders fêted all 66 of this year’s finalists during the celebration.

Together, the outstanding 826 submissions — from designers, architects and manufacturers, as well as students — are a worldwide representation of the best and brightest from the architecture and design community. The international jury was also made up of some of the industry’s heavy-hitters: architect Chris Wilkinson of WilkinsonEyre (London, U.K.), interior designer Anna Simone of Cecconi Simone (Toronto, Canada), landscape architect Thomas L. Woltz of Nelson Byrd Woltz Landscape Architects (Charlottesville, U.S.), architect John Tong of +tongtong (Toronto, Canada), and Omer Arbel of Bocci (Vancouver, Canada).

In March, this distinguished panel gathered in Toronto to narrow down the 826 entries from 52 countries to a shortlist of 66 finalists. From there, they selected the 18 extraordinary winners that were honoured tonight, and who are featured below.

All winners and finalists were featured in the Annual Awards Issue, on newsstands June 20 in Canada and June 29 in the U.S. 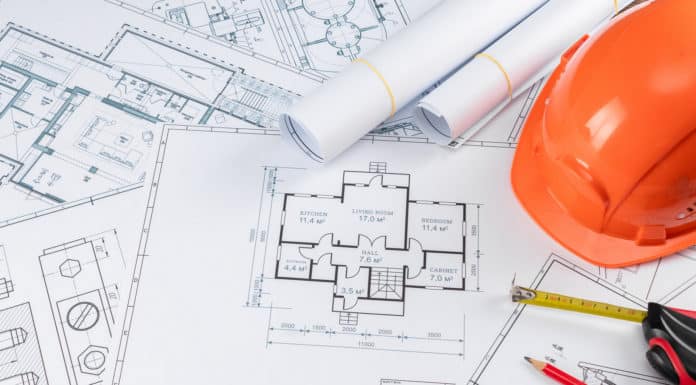 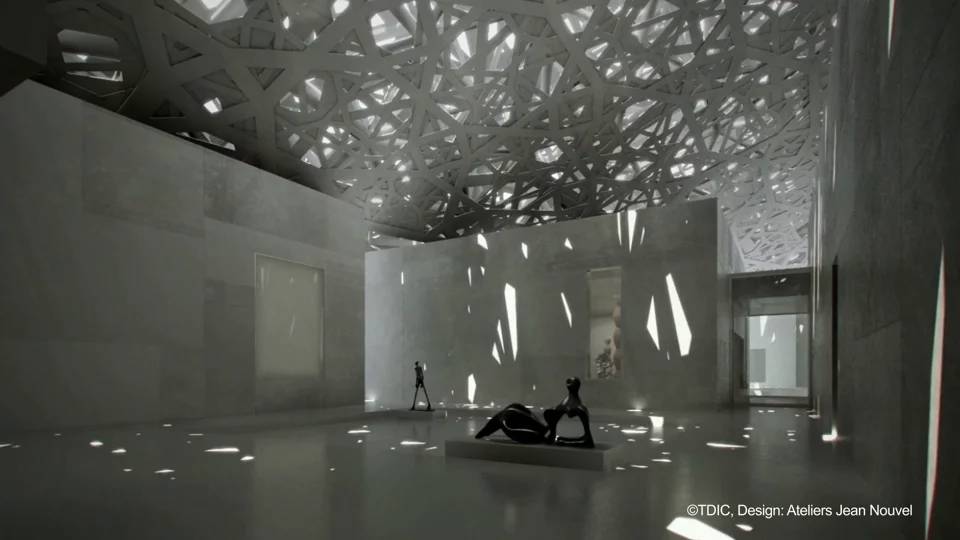 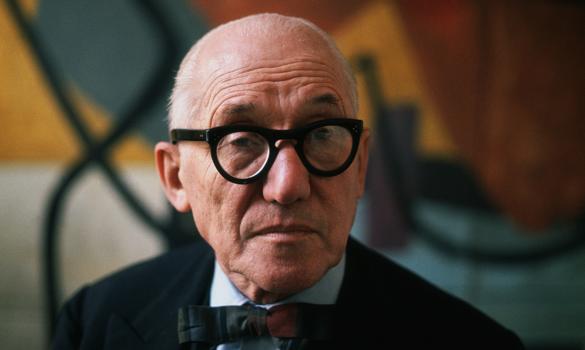 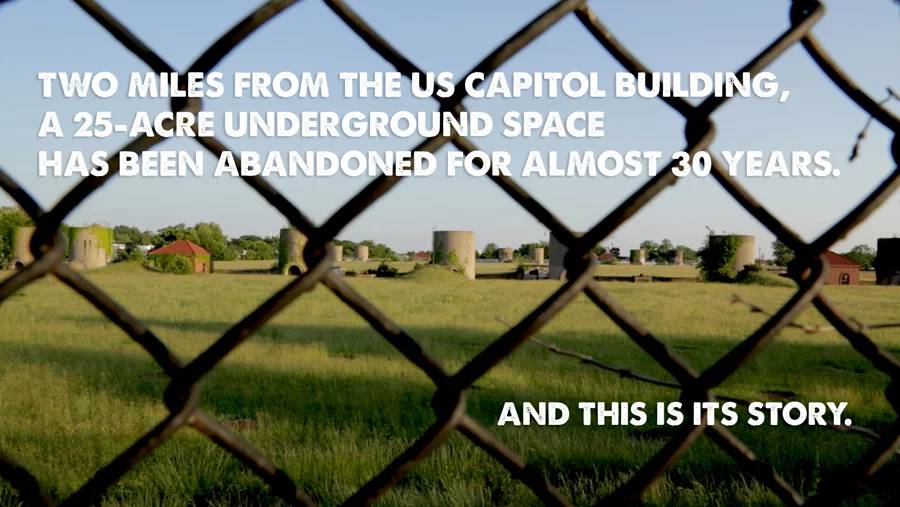 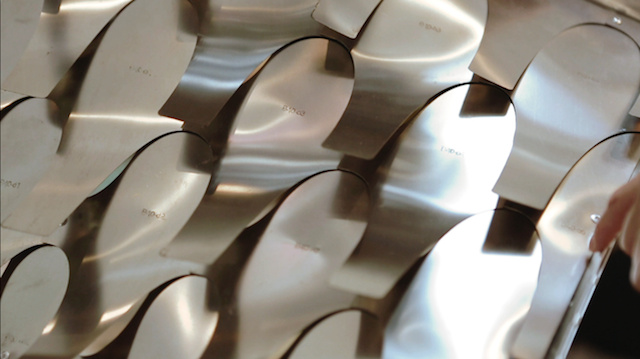 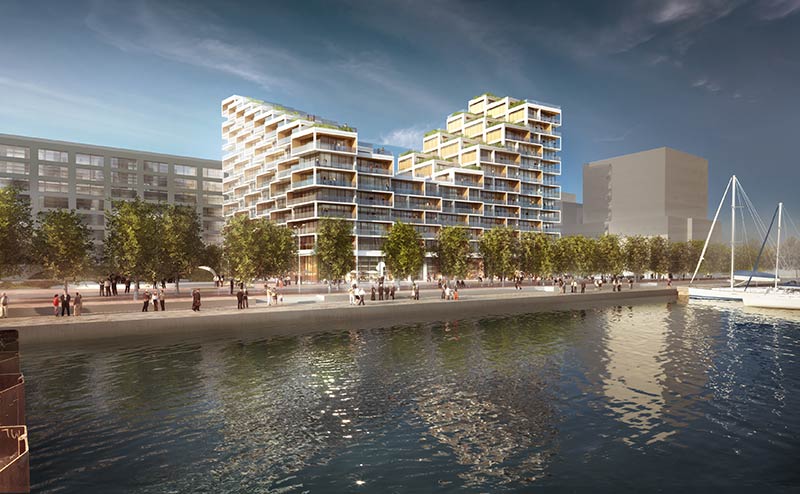