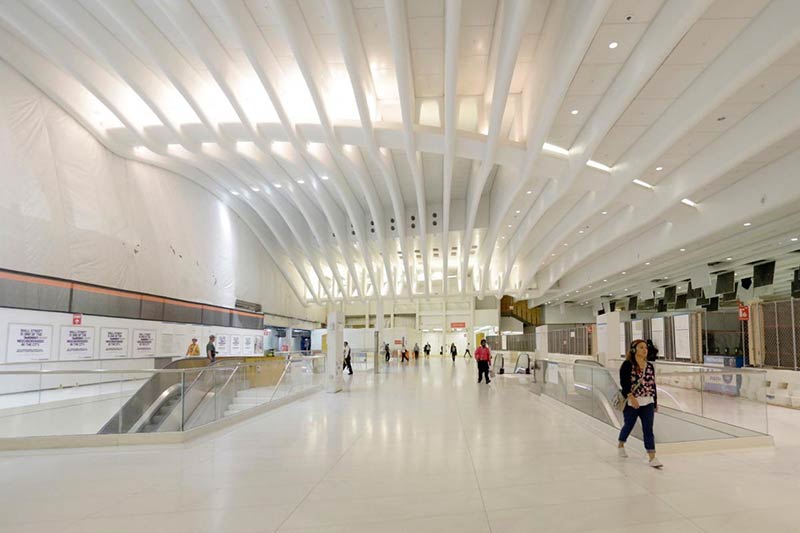 In a statement, Port Authority chairman John Degan said, “When the Oculus opens, commuters, visitors and residents of Lower Manhattan will have a greatly enhanced commute to and from the site for the first time.”

What that actually means for commuters: There will finally be a link between the World Trade Center PATH station and 11 NYC subway lines, along with the East River ferries. The various stations will be linked via underground passageways, which will also connect to the mall beneath the Oculus, which are scheduled to open “in phases” this year, per the Port Authority. […]