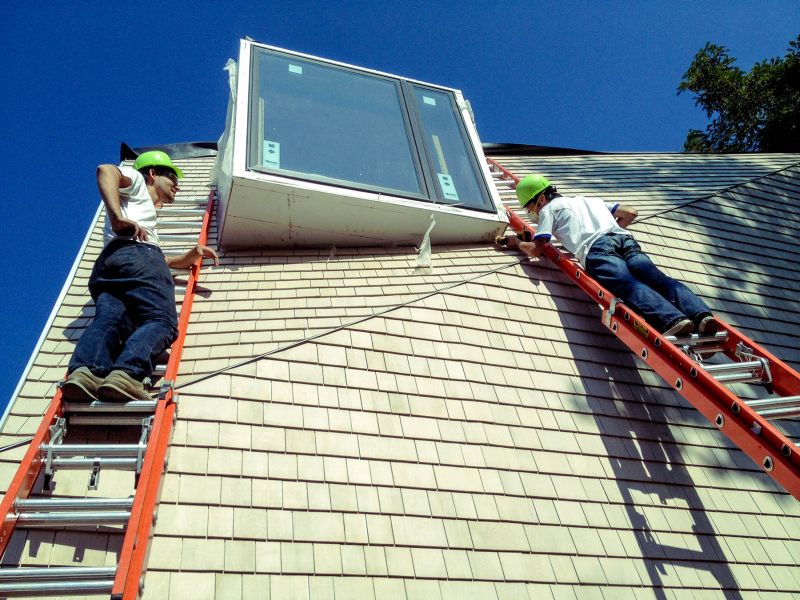 Nestled among the two-story homes and grassy front yards of Scranton Street in New Haven’s West River neighborhood is an unconventional addition — a micro home.

The house is a product of the Yale School of Architecture’s Jim Vlock Building Project — a yearly program through which all first-year architecture students work together to design and build a house in New Haven. The project, which has been a fixture of the architecture program since 1967, seeks to give students the chance to see a project from conceptualization to realization. The Scranton Street house, which opened last week, was made almost entirely from student labor, with the exception of electrical, mechanical and plumbing installations, which were handled professionally. 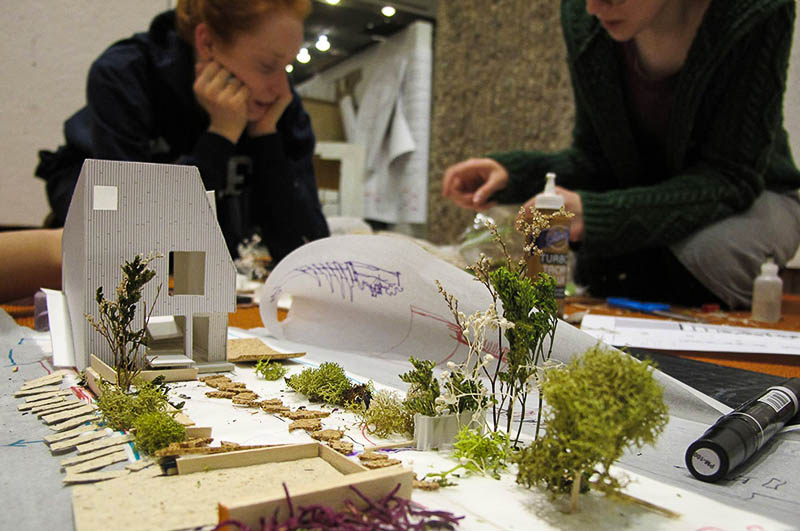 “It’s extremely important to the pedagogy of the school,” said Katie Stege ARC ’16, one of the 2014 student project managers. While the building project has been a staple of the school for over 40 years, this year’s project is the first to partner with a local affordable housing nonprofit, NeighborWorks New Horizons.

Because of the compressed timeline of design and construction, Stege said, the program hasn’t always emphasized the community impact of its projects to the same degree as other design­-build programs — including Auburn University’s Rural Studio. By partnering with Neighborworks New Horizons, however, the team managed to fit the project to the needs of the neighborhood, specifically New Haven’s shortage of affordable housing and surplus of underdeveloped lots.

Building project coordinator Adam Hopfner ARC ’99 said that during the design process, the students had to negotiate many architectural and structural issues. In addition to integrating feedback from professors and clients, the students faced the added difficulty of reconciling city building codes and zoning requirements with the physical reality of the site. […] 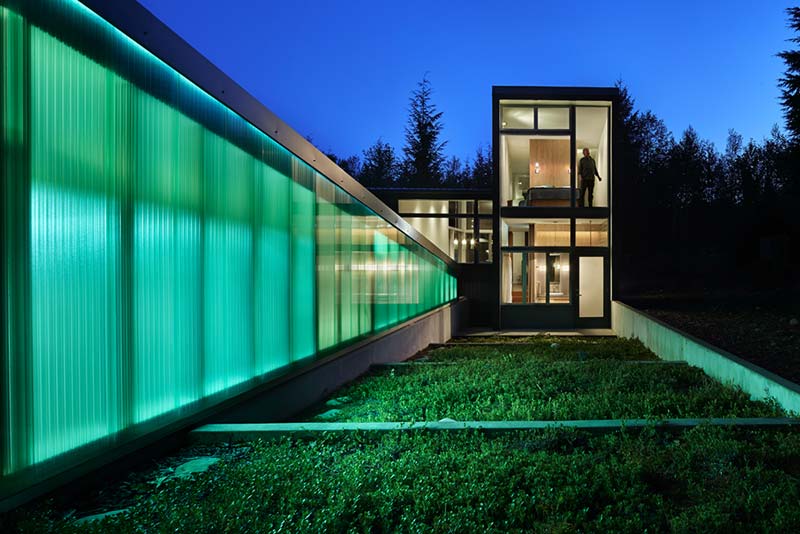 Individuality in architecture: Will we ever see buildings like these again? 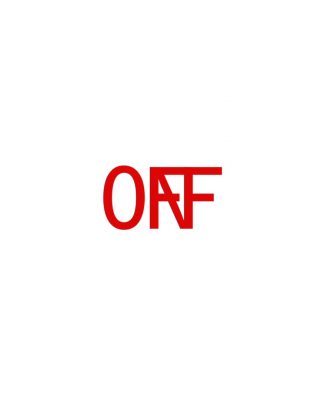 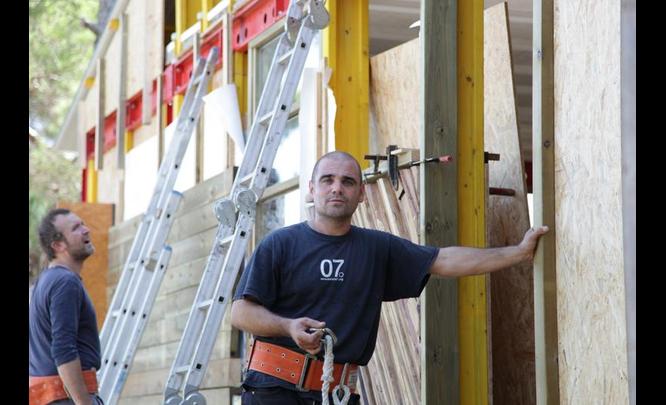 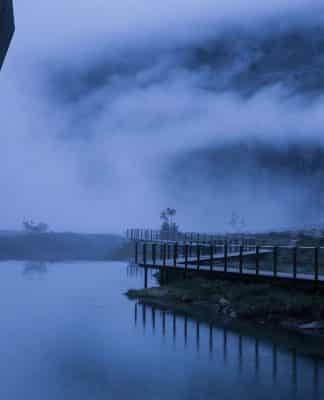 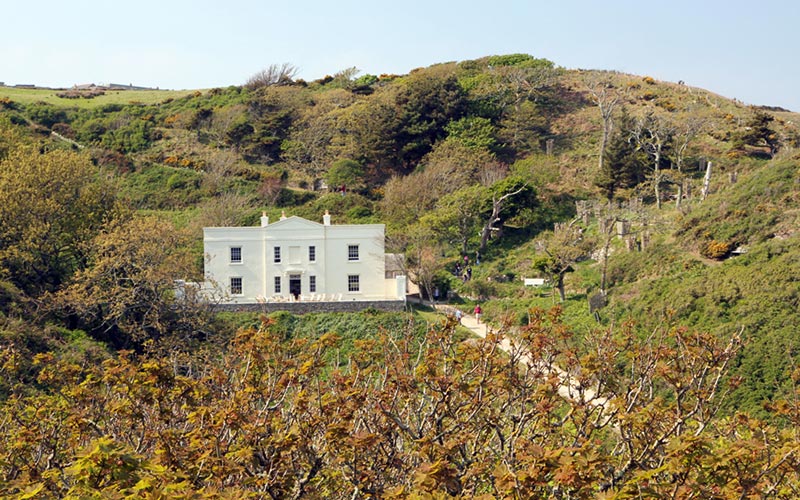