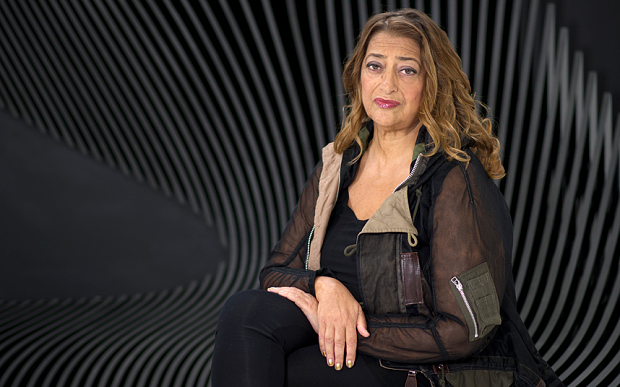 Zaha Hadid has become the first woman in her own right to be presented with the Royal Gold Medal for architecture.

Hadid was personally approved by the Queen for the 2016 award, which was presented by the Royal Institute of British Architects (RIBA) on Wednesday evening.

She said: “I am very proud to be awarded the Royal Gold Medal, in particular, to be the first woman to receive the honour in her own right.

“We now see more established female architects all the time. That doesn’t mean it’s easy. Sometimes the challenges are immense. There has been tremendous change over recent years and we will continue this progress.”

In the UK, Hadid’s most recognisable works are Cardiff Bay Opera House and the London Aquatics Centre for the 2012 Olympic Games. Globally, her notable designs include Guangzhou Opera House in China and the Vitra Fire Station in Germany.

In 2012 she was made a Dame Commander of the British Empire for achievements in architecture.

Professor Sir Peter Cook, founder of Archigram, the 2002 recipients of the Royal Gold Medal, called her a “heroine” as he presented the accolade.

He said: “Let’s face it, we might have awarded the medal to a worthy, comfortable character. We didn’t, we awarded it to Zaha: larger than life, bold as brass and certainly on the case. […] 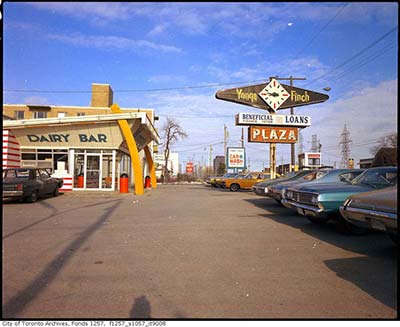 The life and death of Googie architecture in Toronto

November 4, 2015
0
In Toronto, Yonge-Finch Plaza stands out as a classic example of Googie architectural movement