Adaptive Reuse is to meet halfway between history and modernization.

A certain country, place or structure have started to create its own story and carved a relevance in history, they`ve en-rooted themselves in collective memory and indirectly, they`ve generated it.  As we travel every day and reach other places we can see that there are unique qualities that a certain city or country has. Even if we have realized that some have similar languages, culture and way of living, there still is one thing that you can find in a place but not the other, that is brought by the influence and significance of the past.

These are antiques, anchors from the past and yet as for now have been placed in interiors of modern buildings as accents thus recovering elements from our forefathers for generations to come. This is one iteration of what is today entitled Adaptive Reuse. Looking back to where our ancestors started and traced the way of living at their time, antiques were of high value and nowadays, likewise, buildings situated in a certain place were its civilization started, were it progressed and turned in time and history represent landmarks in time, in the collective memory of the community in which they reside. To these immense importance must be given for the future of the community, for one to still be able to witness the marks of the past.

“Restoring the old and Reusing for the future”

From structures affected by World Wars up to natural disasters and heavy deindustrialisation the world evolves and changes rapidly thus leaving behind buildings, establishments that we often overlook.

Restoring an old structure starts to be taken into consideration by the Government and National Agencies as the immense advantages start to break the surface, we open our minds, we take steps to bring into existence buildings of the past in the attempt to promote conservation of our National Heritage thus reducing urban sprawl together and reshaping the image of the whole, beautifully enriched by history.

More and more companies and corporations disrupt by reusing; they retain, they avoid demolishing. Below are some factors that influence this phenomenon:

Economic growth is one of the top listed concerns nowadays. Thus, this also link to modernisation and developmental technology. Should be of everyone’s concern, especially our new generation seeking for fast-pace development.

Sustainable development is one of the most responsive way of dealing between Historical preservation and modernization. Sustainability has a wide range of issues to respond to in the attempt to reach development goals. Some of the goals are often interconnected to the reusing/recycling industry yet innovation and infrastructure, economic growth, cities and community development, sanitation processes and provision for energy production, strong governance and institutions are always carefully weighted in the process. These mentioned goals play a big role to balance the past and future, the state of the environment and the state of the economy. Professionals all over the world are working hard to seek innovative ways to resolve problems between wastes and used materials in the attempt to further create new materials profitable for future generations thus pushing the boundaries and creating options for the unused establishments, opening up numerous possibilities of adaptive reuse.

Historical Character played and still plays a big role due to its influences, the notable designs, previous constructions methods and relatively different building materials are not overlooked.

There are economic considerations as corporations and companies find ways to sustainable approaches to elevate the retail value of the site. There are also factors affecting the state of reusing old structures.

All of the issues stated above can be studied thoroughly to meet certain goal for an adaption of old sites.

There are several forms of obstruction in the adaptation and reusing phenomenon:

Australian government had released a booklet emphasizing the great importance of Adaptive Reuse. It aims to open up others people’s mind and be aware in preserving our built environment. Their aimed purpose for reusing old structures is also applicable to the rest of the world, this effort ought to help us adhere our own culture and environment possessions, preserving the past and inspiring citizens to consider adaptation and re-utilization.

A building that is being restored to its original purpose, function whilst maintaining its original design can be considered one of the most successful projects of Adaptive Reuse. Making people seeing it, identifying the new endeavor with and old building, identifying the memory of the place with the current existent state of the site greatly underlines a feeling of appurtenance in the city itself.

In the Australian brochure mentioned there are standard criteria`s that needs to be addressed so that the heritage values of the site were not destroyed or vanished.

Benefits of Reusing an Old Structure

When environmental concerns are being raised as one of the fundamentals of central importance to adaptation, it’s beneficiaries are mainly its own community. The segnificant impact of an old building cannot be produced by a new building, as it has been ripped of experience and knowledge, of the memory of people previously animating it.

Significance  translates into an unique identity along with landscape design and amenities that are of great use for the people nearby.

If adaptive reuse was to be one of our number one objectives per city, if we were to give worth to all the things, buildings and places we already have, we could save much more of our resources, materials, time of construction and processing; to re-start everything every-time should not be an option.

As per Australian studies in 2001 a construction of new building will be chargeable of the following:

While reusing old buildings and the materials contained have a rough estimate of 95% savings for energy that can be possibly wasted if we demolished those heritage.

We may wonder how the privileged and ever-developing countries got their current status, we are curious about how they`ve done it, to reach that peak of stability we have to conduct research and we will soon notice that they gave a lot of value to their past civilizations and in that way, they have surfaced immense value.

They gained recognition for the survival of their heritage sites beyond their growth and development. We notice today how these heritage sites will continue to be leading their cities for the upcoming generations whilst technology will bring development and our conservation of existed resources will have enriched our growing history. We should not allow our history to be diminished, we ought to adapt all existing functional places and safeguard it from the vast changes brought by redevelopment.

Welcoming change while we preserve the past.

Here are some examples of the Top Listed Adaptive ReUse of Heritage Sites.

The structure was dilapidated and there are voices saying that it would be better to demolish it as it may be too expensive to restore it while others stated and that it has no use at all. But designers had drawn plans for possible use of their biggest re-purposing  structure. It was proposed by Dublin-based Treasury Holdings that this industrial areal to be turned into what is today Nine Elms near Battersea. The design plans included homes, offices, restaurants and shops on a 40-acre site. 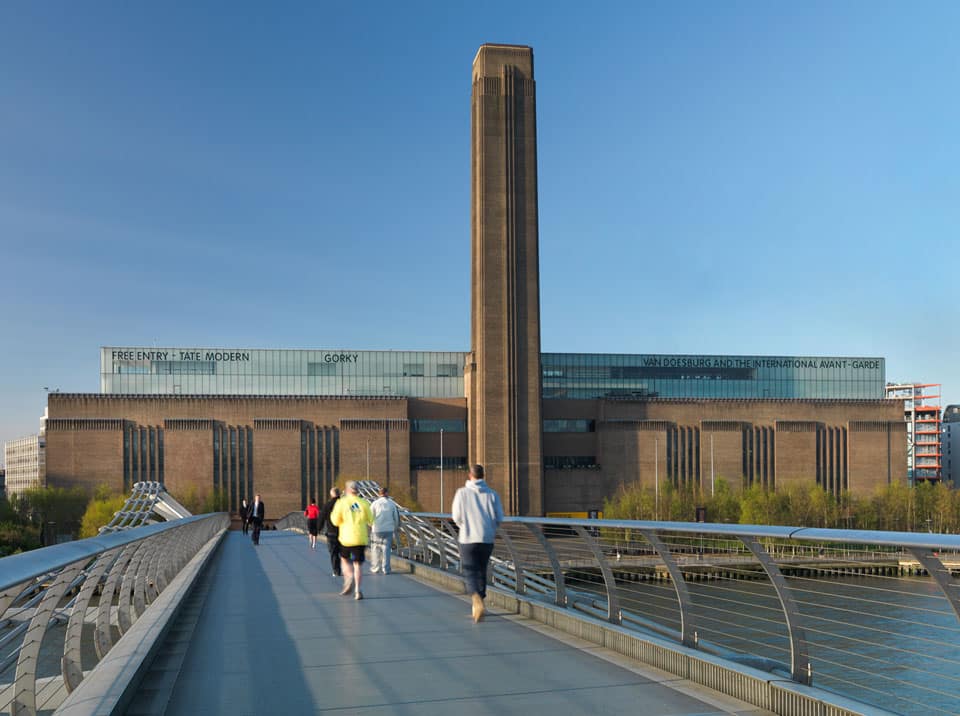 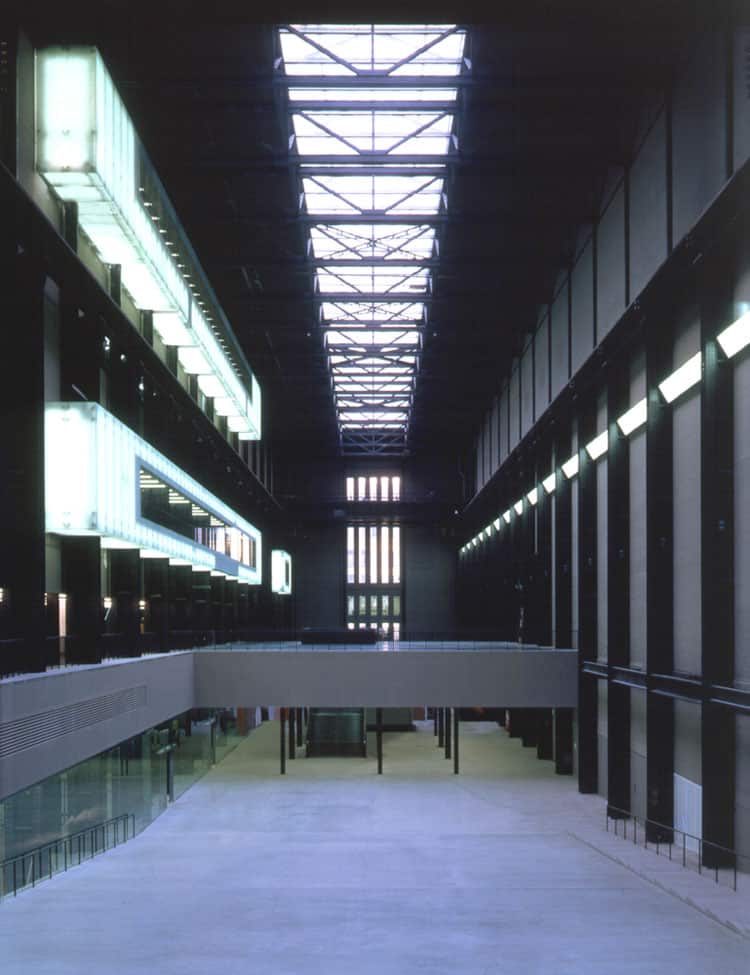 Near Millennium Bridge and a reconstruction of the Globe Theater, the Bankside Power Station is part of the transformation of an industrial part of London. 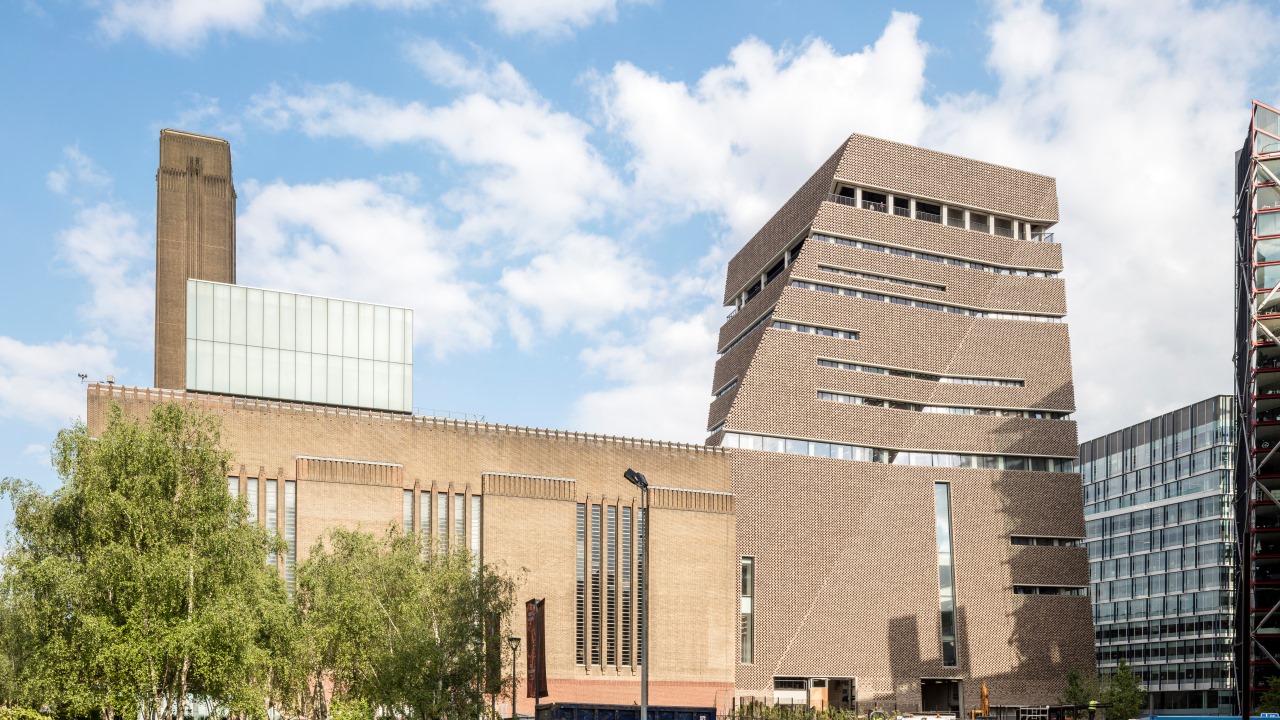 “ You cannot always start from scratch. We think this is the challenge of the Tate Mode of tradition, Art Deco and super modernism: It is a contemporary building, a building for everybody, a building of the 21st century” – Architect Jacques Herzog and Pierre De Meuron said. 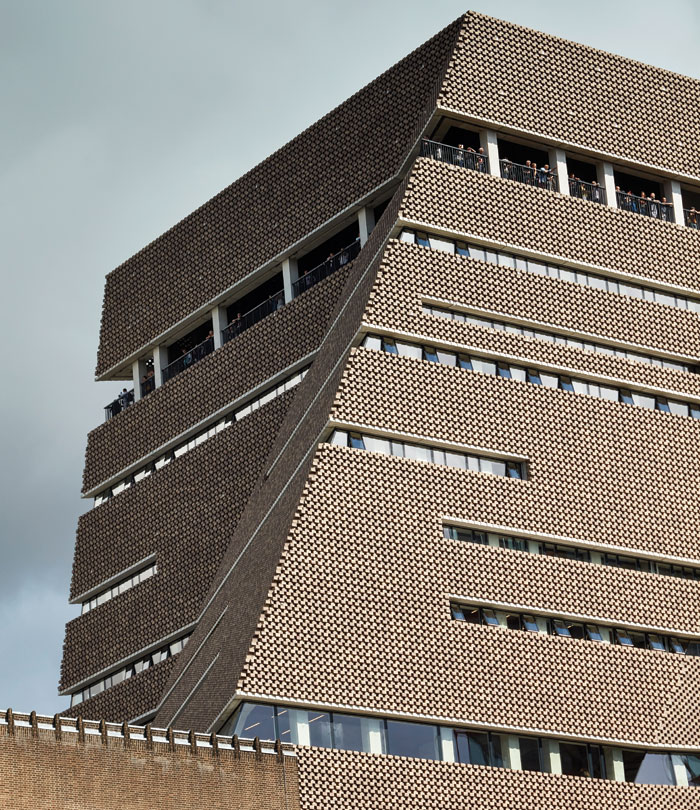 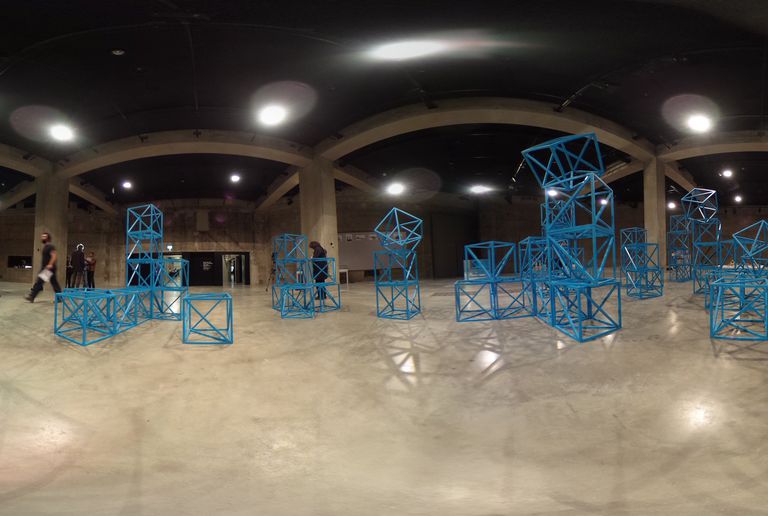 Helpful insights from the Australian Department of the Environment and Heritage:

“Adaptive reuse is a process that changes a disused or ineffective item into a new item that can be used for different purpose. Sometimes, nothing changes but the item’s use. “

What do you think about adaptive reuse ? We would love to hear from you in the comment section below !