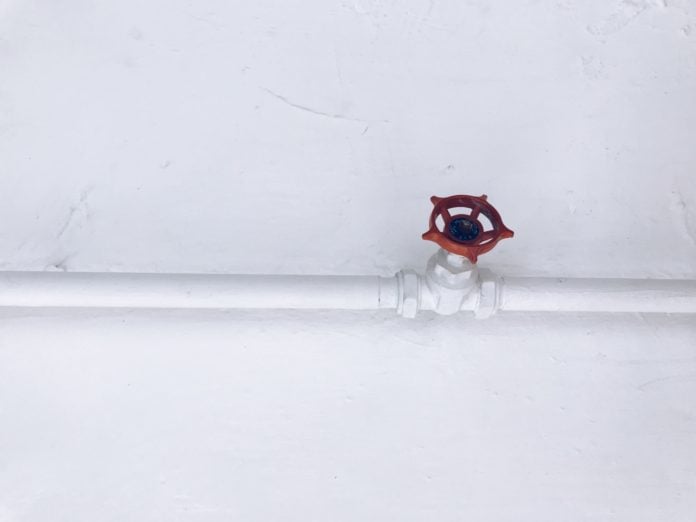 Home plumbing is one of the least anticipated parts of home ownership. It can be a troublesome task, but if done right, can help you and your loved ones lead much more comfortable lives. Here, we outline some of the common myths and urban legends which burn a hole in your pocket for no reason.

Keeping these in mind will help you prevent being taken for a ride, and get a well-functioning water and drainage system for much lesser cash. So gear up to learn about the 10 home plumbing myths which cost you money!

A resounding no to this argument. If you are using bleach, make sure to clean it up within 10 minutes of applying it to your toilet. If you don’t, you might be in for a lot of trouble if the behaviour continues for a long time. The bleach eventually will degrade the working parts of the toilet.

The damage can go so far as to corrode your entire toilet, which will have you calling a AAA plumbing service in the not-so-far future. To save money, be extremely careful while dealing with bleach.

Flushable wipes, especially baby wipes, are the largest cause of drainage blockages in many countries. Anything and everything that doesn’t look flushable, probably isn’t. Even if they do “look” flushable, check for specific details which mention the extent of their dissolution.

This argument holds for feminine hygiene products, paper towels, and other seemingly flushable products – all deserve no other place but the dustbin, especially not the toilet.

A noisy water heater is in no way dangerous, unless it starts to interfere with the electrical connections. If the heater makes weird rumbling noises, but does not cause any other problems, you have no reason to worry – it’s just an old grumbling water heater.

The phenomenon behind this strange noise is that the heat generated by the water heater tries to make its way through multiple sediment layers. These layers are a result of many years of use, and collects at the bottom of the tank. The air bubbles that come out as a result will cause this audible annoyance, but rest assured, there won’t be any explosions coming from the good ol’ heater. 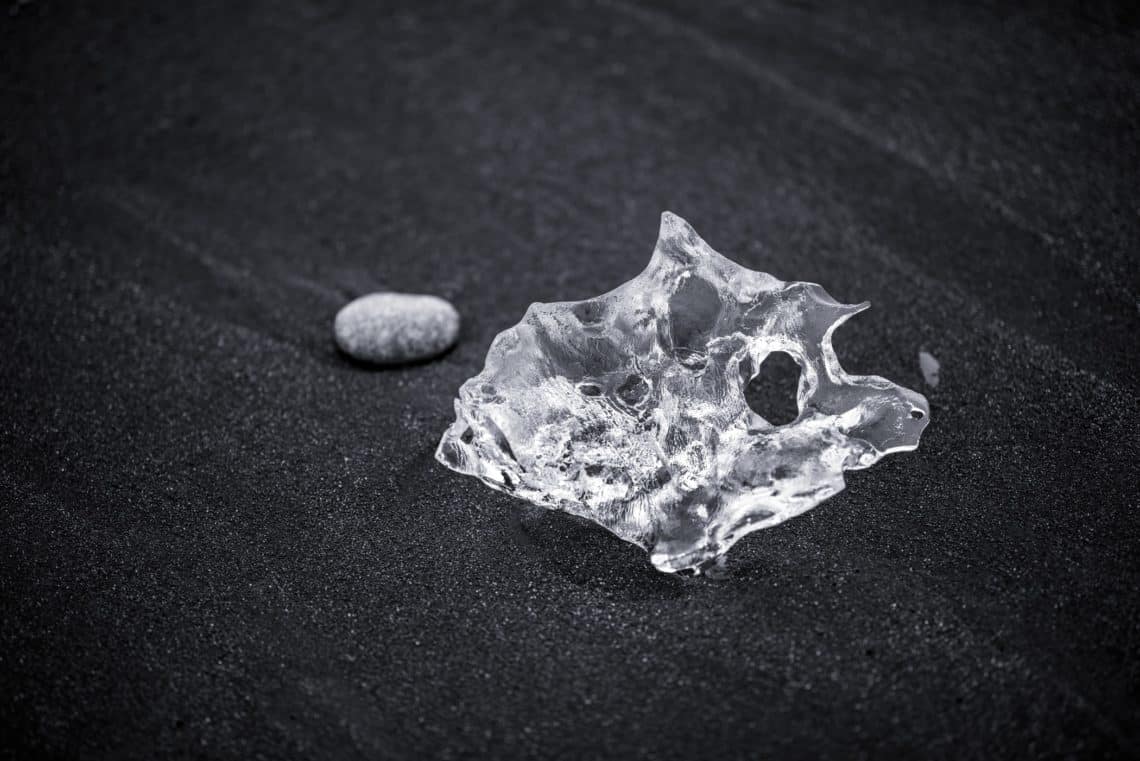 There’s a bigger myth which has been perpetuating here – that garbage disposal has “blades”. Garbage disposal instead has two teeth like grooves called impellers which get cleaned using ice cubes, but they have nothing to do with sharpening those impellers.

They will help clean your blades, for sure. So will eggshells, for that matter. If you’re making that omelette, throw the eggshells in the garbage disposal. You’ll get cleaner impellers at no extra effort!

Absolutely not. Drinking hot water doesn’t unclog our arteries and remove excess fat – and the same analogy applies to the sink and the further piping system. Grease, in any form, should not be allowed to go down the drain. It will always cause you problems, and you might have to suffer with a complete breakdown of the drainage system in the worst case. 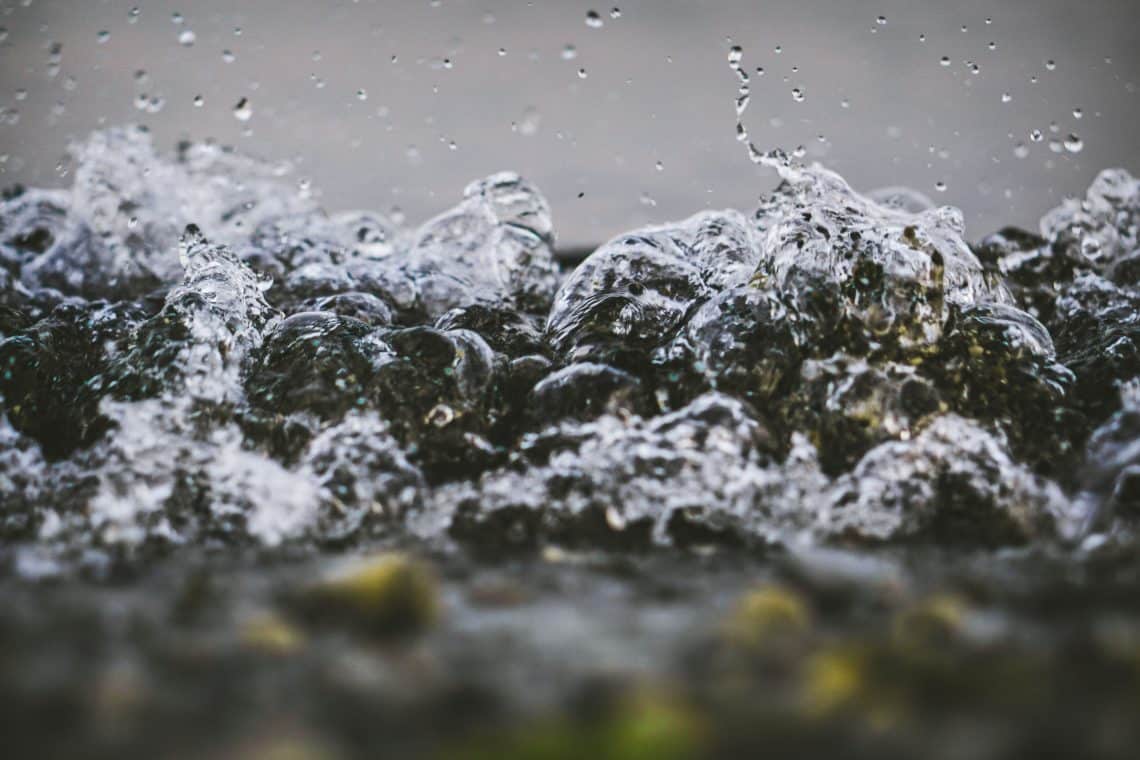 An overflowing greasy pot’s residue belongs in the dumpster, far, far away from any pipes it can clog. No toilets, no sinks. Cold water, however, helps the disposal motor to function in a better manner. It also solidifies the grease so it floats all the way to the larger sewers and does not clog any pipes. In any case, you should not throw grease down the sewer.

This is by far the most problematic home plumbing myth out there. The leakage which results costs you a huge amount of money – the average leakage rate per faucet stands at around 10,000 litres globally. That’s 270 laundry loads, give or take. 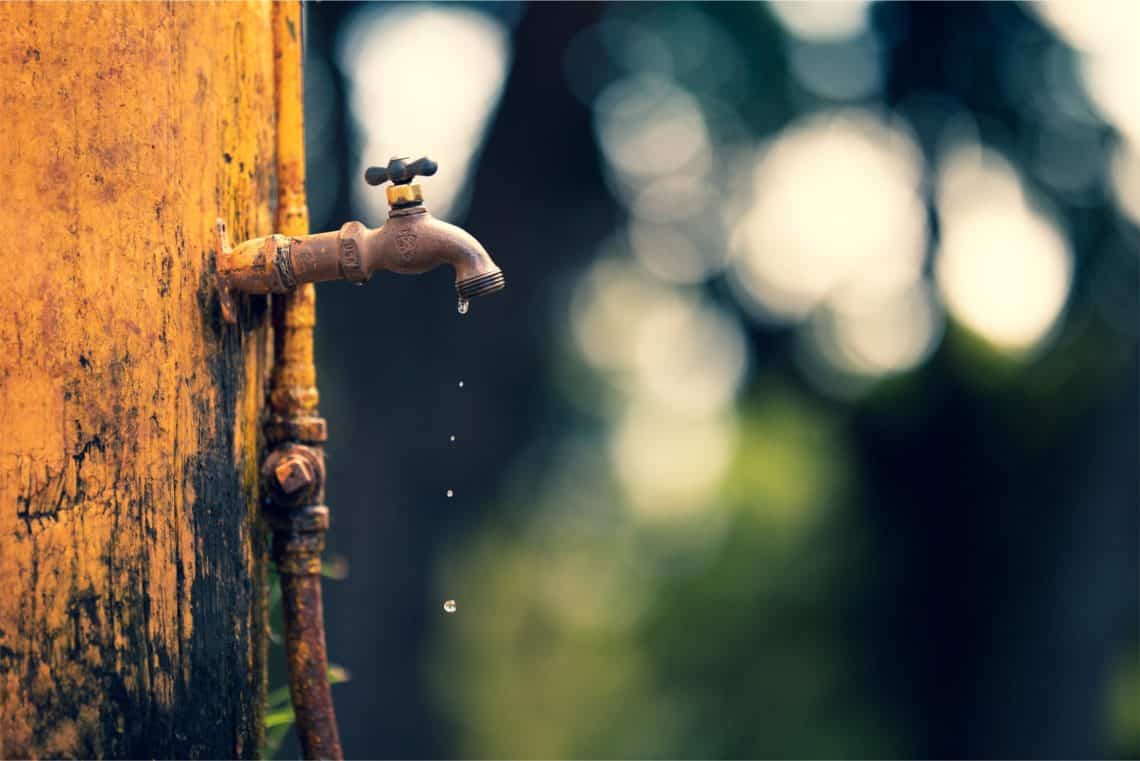 The Environment Protection Agency also gives some unflattering facts as to the extent of damage leaky faucets can cause, including the fact that you can save almost 10 percent on your water bill, simply by fixing a leaky faucet.

Save money, and help mother nature – fix that leaky faucet as soon as possible!

Another no to this. There are many problems which may be lurking inside the drainage system which aren’t immediately visible, but they might cause huge problems later. 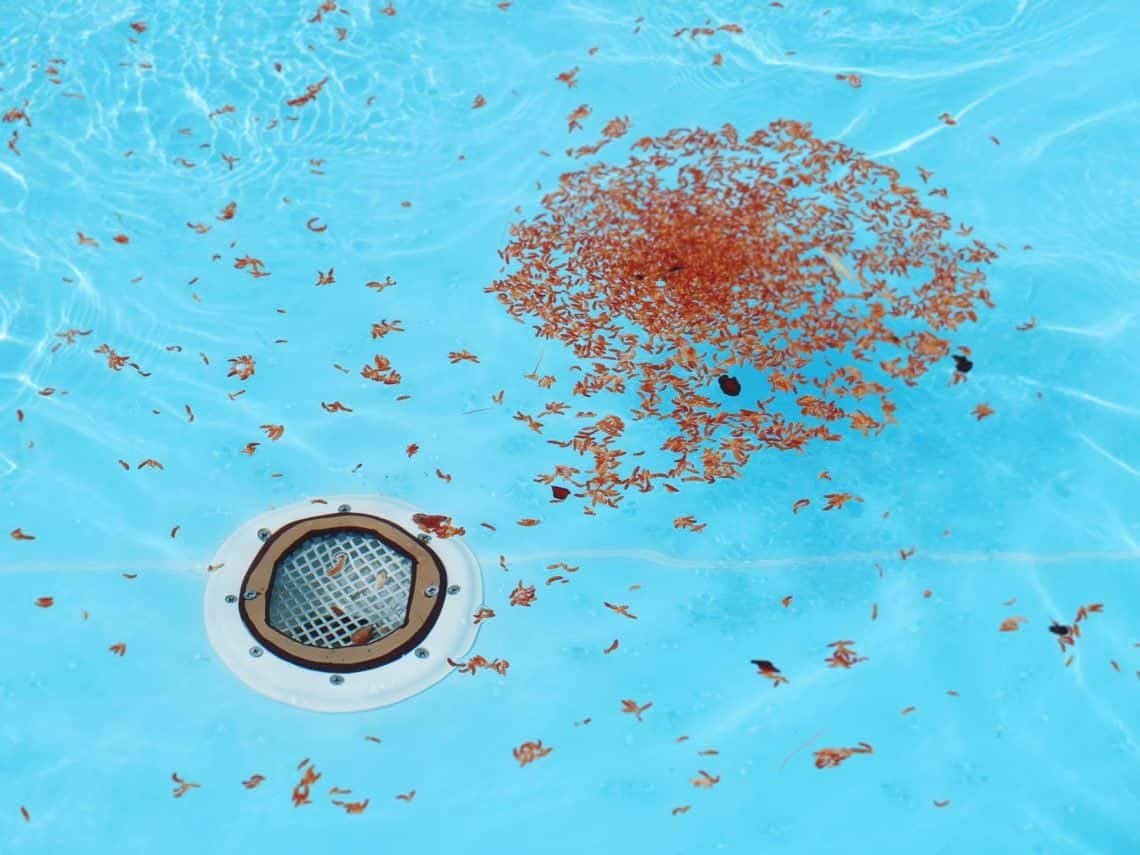 Out of sight, out of mind doesn’t really apply to the plumbing world. Even if you can’t see it, food like pasta and rice will bloat in pipes causing clogs, blocking the passage for other waste to peacefully pass through the pipes. Without the proper amount of water to rinse it down, waste builds up in the pipes and makes drainage inefficient.

This statement is most commonly made by people who end up adding the plumber to speed dial after an out-of-control plumbing situation. Do not fall for this myth.

A plumber is essential to most non-trivial plumbing tasks. While fixing a leaky faucet or cleaning the pipes are not that hard to get right, anything more does require at least professional oversight if not professional skills.

Always consult a trustworthy and qualified plumber before going in for any repairs yourself. You’ll save yourself a whole lot of trouble before getting into situations you neither have the tools, nor the skills, to get yourself out of.

As much as you might have heard about the Coriolis Effect, the toilets do not flush in the other direction in the southern hemisphere. The Coriolis Effect is responsible for cyclones rotating in opposite directions in the Northern and Southern hemispheres –  however, this effect is only applicable to larger water bodies. There is simply not enough water in the toilets for the effect to appear in the first place.

Also, the direction of water in the toilet is determined by the water jets, which are common across the world – exceptions always exist, however.

The origins of this frankly ridiculous myth are unknown, nor is there any proof to back this up. There are many, many ways to save water in toilets – using water-saver flushes and faucets, fixing leaky flushes and faucets, and many more ways. This, however, does nothing to better the water situation in your toilet. 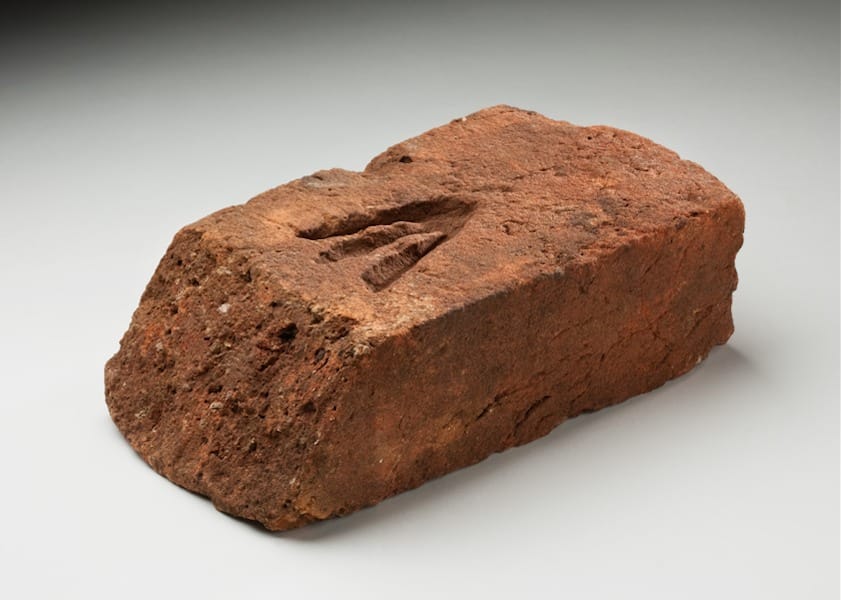 If anything, it will cause water flow to get interrupted and lead to a worse-off flush than before. If the brick is not strong, it might break apart and damage internal parts of the flush.

Hopefully, this article will serve as a guideline on the most common home plumbing myths which you should keep in mind in order to save money, and have an overall better experience while going in for plumbing repairs! 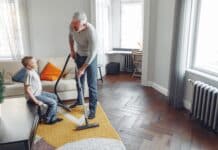 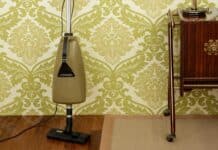 Learn How to Clean a Shower-head Efficiently

October 15, 2021October 13, 2018
0
Every now and then, some can find their bathroom to be filthier than they’d like it to be. And shower-heads are notorious for building...