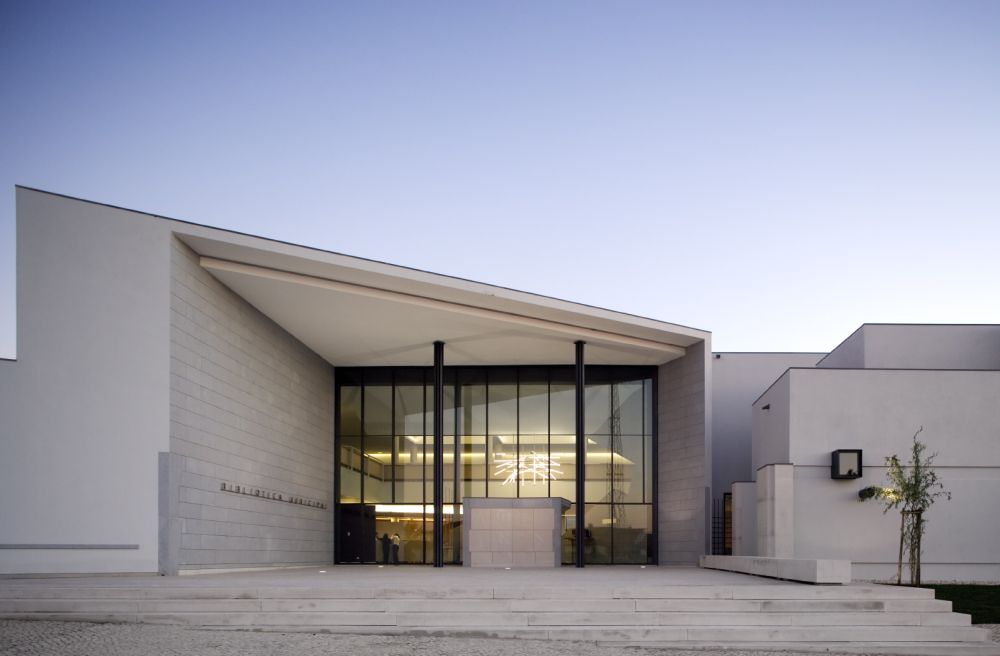 Ílhavo City Library is located in the remains of the Manor Visconde de Almeida, a noble house from the 17th-18th century, later transformed and demolished. From the original building only the main façade, oriented southeast, and the chapel, both in ruins, were left. There was no trace from the carriage porch which completed the building on the southwestern end. However, all elements remaining from the old construction were examples of qualified architecture, in their proportion and elegance of the masonry. 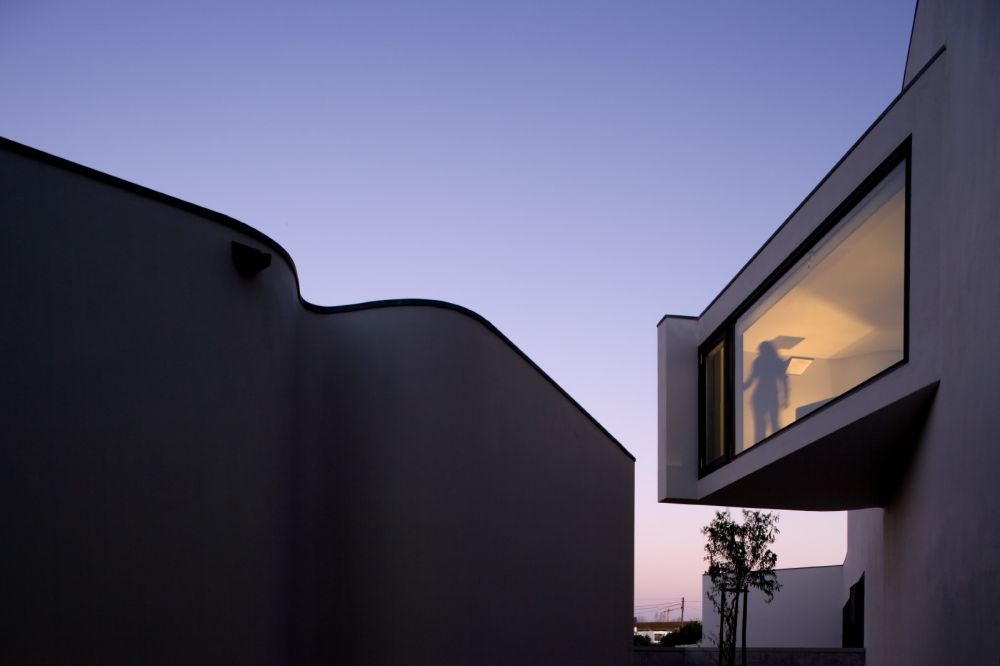 This type of legacy is rare in Ílhavo and it was therefore assumed that it should be preserved and integrated in the new project. The building is located on the periphery of the town, an area with little urban expansion, still fairly inarticulated and problematic. We chose not only to design an object, the library, but to intervene in the clarification and consolidation of urban fragments and volumes with no apparent overall coherence.

The preliminary program, whose extension could not be confined to the space of the remaining manor, determined the intention of building three autonomous nuclei: Library, Chapel and Youth Forum. 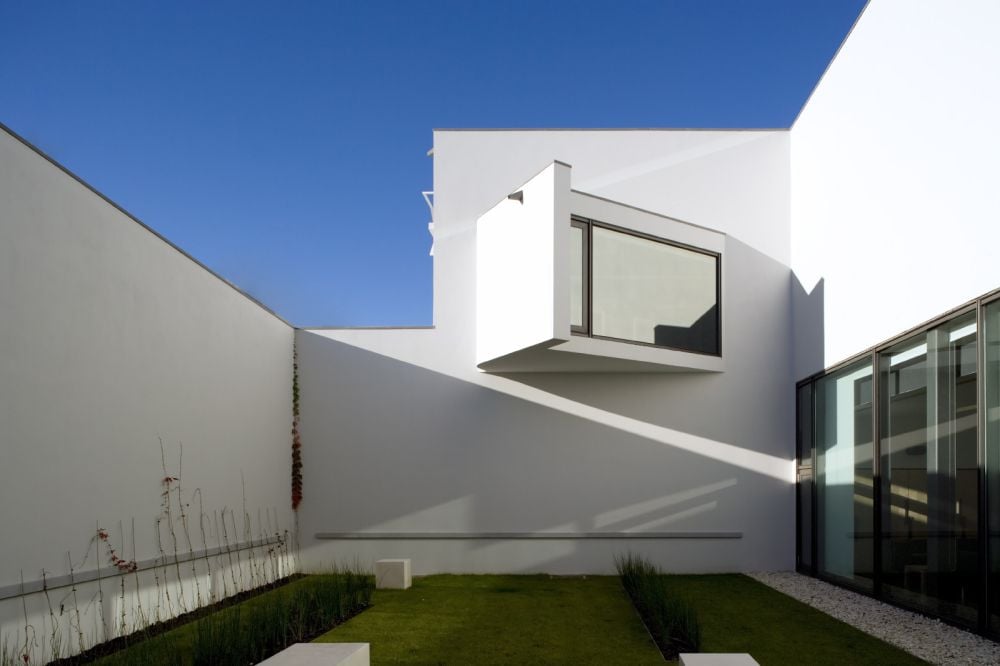 The limits of the manor and the line of the old façade were chosen as an anchorage point, where administrative areas and programmes compatible with the façade’s rhythm were placed, restoring the character of the original building, which was then only a decadent scenario. There is nevertheless a clear identification of the new, which exists in symbiosis with the pre-existence. 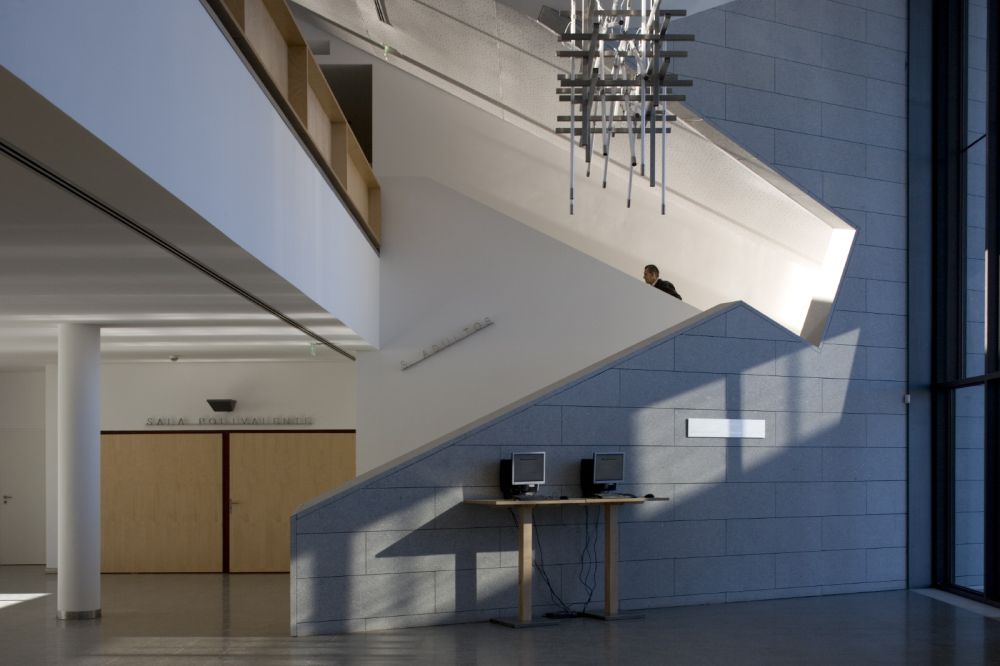 The concept behind the rest evolves from an understanding of the public and civic character of the building, whose urban role was reinforced. The design of the reading rooms and youth forum, external to the manor, establish direct morphological relations with the surroundings, thus making the architecture work in context as a closing piece which incorporates the physiognomy and traces of the surroundings. This strategy would not make sense in any other context. 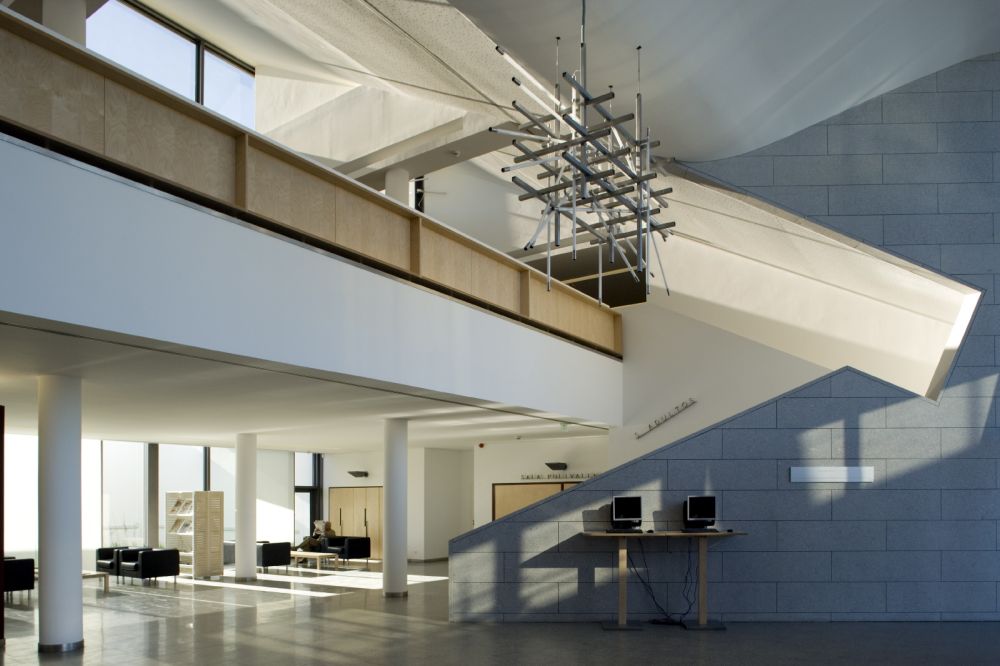 The chapel, deprived of its most important decorative elements, like tiles, woodwork, tomb stones and furniture was restored in essence preserving all possible evidence of its lost past. The furniture and the new altar panels by Pedro Calapez, were designed in an unequivocally contemporary style, which rediscovers the typology of original polichromic work.

The chapel has been reopened for religious service, just as it was before restoration. 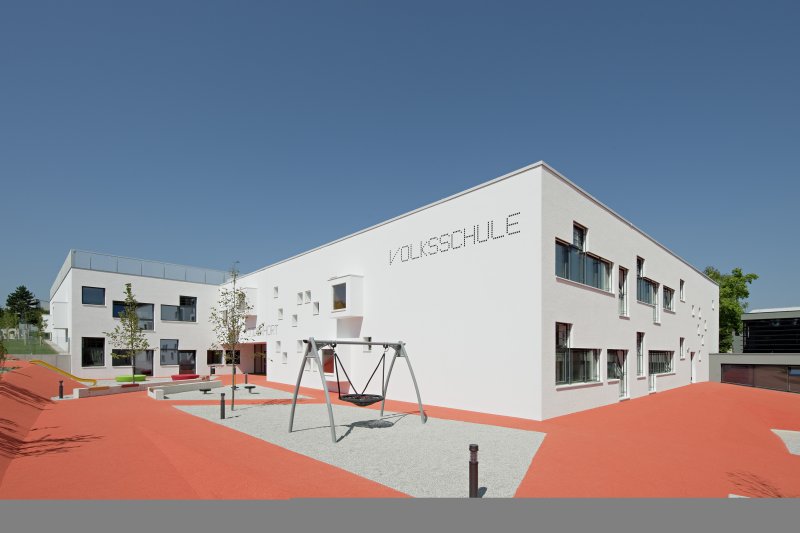 November 25, 2015October 10, 2011
1
An influx and increasing birth rate in the community situated to the south of Vienna called for the creation of more, particularly state-of-the-art child care facilities.