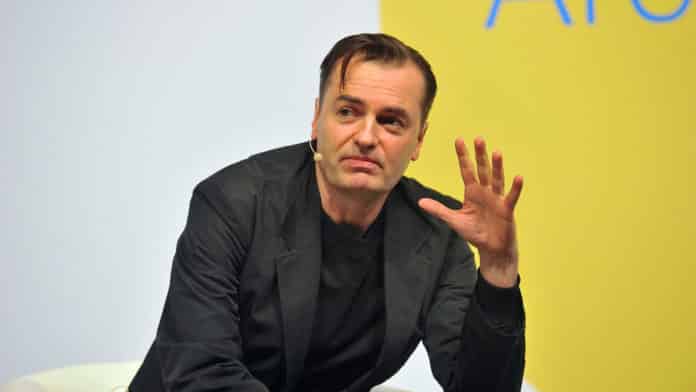 UK High Court has released the documents lodged by Patrik Schumacher which talks about the turmoil that is tearing apart the massive estate left by late architect Zaha Hadid.

A controversial 20-page court statement handed over to the high court by the late architect’s business partner Patrik Schumacher, reveals that he was pushed to comply to the wishes of the other three executors of Zaha’s will.

It states that he was forced to agree on a payment totalling £7.75m from Zaha Hadid Architects (ZHA) to a trust held by the alleged three executors, who were threatening to fire him if he didn’t comply.

Along with this, he claims to have been asked to transfer all the artworks held by Zaha Hadid Ltd. (ZHL) to Hadid’s foundation in 2017 and also pay a dividend of £5 million to Zaha Hadid Holdings (ZHA) on behalf of ZHL; all with a threat of termination, if he chose to disobey.

Schumacher also claims that they tried to remove Zaha’s name from the eponymous practice.

He alleged that they forced him to remove Zaha Hadid’s name from the company and hand over all the trademarks from the estate to the foundation.

It is also mentioned that at the time of writing the will in 2015, Hadid added a “letter of wishes” laying down that Schumacher should be in control of ZHL “as far as practicable”, which would result in him receiving half of the total profits that is to be shared amongst the employees of the estate.

Adding more substance to the entire fiasco, he also claims that he was prohibited from speaking at her 2016 memorial service and was exempted from a dinner party celebrating Hadid’s work at Serpentine Gallery.

The three executors had also publicly denounced Schumacher at the 2016 World Architecture for the comments he made about scrapping social housing.

Regarding the matters of Zaha’s estate, Schumacher’s lawyers also say that the “personal animosity” of Rana Hadid, Peter Palumbo and Brian Clarke towards him has “coloured their decision”.

In this dispute about Hadid’s estate, worth over £70.8 million, the court has decided to hand it over Zaha Hadid Foundation if the executors fail to agree within 125 years.

Regarding all this, Hadid’s friends say that Patrik Schumacher is “attempting to thwart Zaha’s Last wishes”. Adding to this, ZHA released an official statement saying that they “hope this matter can be settled quickly and amicably, to the satisfaction of all parties”.

July 6, 2015January 11, 2019
0
‘Elephant City’ is a landmark project designed to complement the ambitions laid by the Eko Atlantic project