What is Pipe Relining and How Does It Work?

Pipe relining, also known as Cured In-Place Pipelining (CIPP), is a method by which you can replace your pipelines without the excess costs associated with having to dig up and replace existing pipelines.

Your piping infrastructure is probably one of the most dreaded parts of your home. Even worse is the supposed nightmare of having to replace pipes which give in due to use over time. However, there is an easier way out, even if the internal damage to your pipes seems substantial.

What is Pipe Relining?

Pipe relining attempts to repair your pipes by curing them from the inside using a special resin, which cures with time in order to form another strong (in some cases, even stronger than the original) pipe.

In this method, the resin is the key to curing the pipe. A resin-saturated felt tube made out of a suitable material (generally polyester or fiberglass) for resin impregnation, is inserted into a damaged pipe. This resin then hardens and forms another pipe within the damaged pipe.

The insertion takes place from an access point which is upstream. Inserting from a downstream access point is possible, but it is riskier and hence avoided.

Pipe relining is considered a trench-less technology, since minimal to none digging is involved in this trench-less process. This makes relining a more cost-effective and less intensive method than traditional “dig and replace” pipe repair methods. 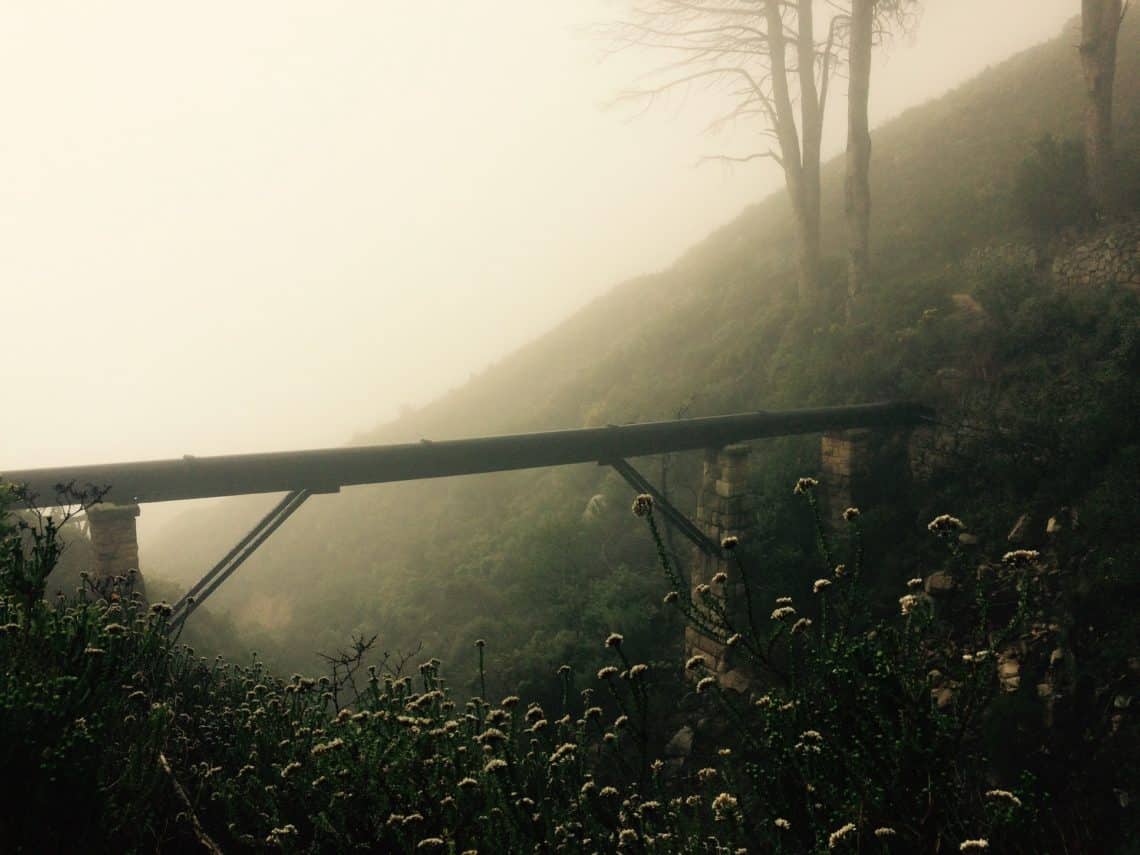 How is Pipe Relining Done?

There are many stages to pipe relining, which are as follows: 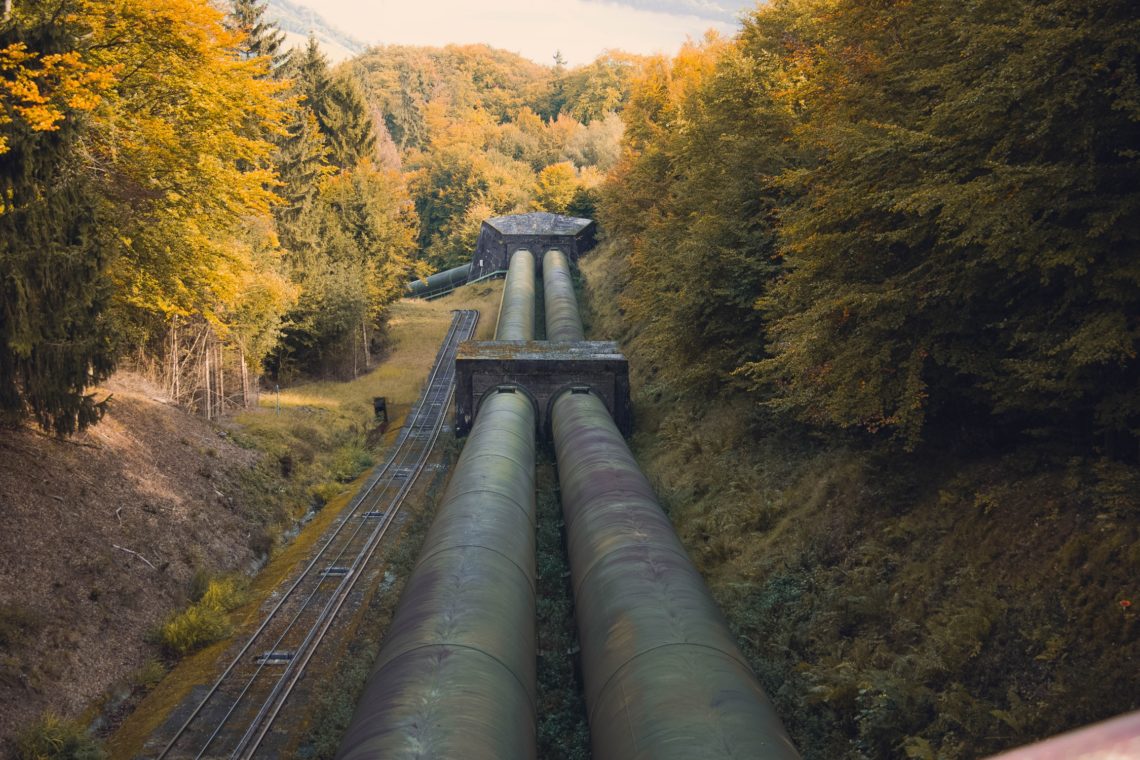 What are the benefits of pipe relining?

There a number of benefits attached to going in for pipe relining, rather than going for the whole “digging-a-trench and replacing the pipe” process. These include, but are definitely not limited to the following.

Digging up drains to repair affected pipe sections leads to major upheavals of the landscape.

Further, a lot of the flora, which binds the ground and takes years to grow is destroyed. Ground covering materials need to be removed permanently. These must be replaced after repairs are completed. The replacement process might take months or even years. All the work above adds substantial peripheral costs.

Going in for relining implies minimal disruption occurs to the surface. Your home remains mostly untouched while you get pipes which are as good as new, sometimes even better than a set of new pipes.

A disrupted ground surface poses a big risk to the residents, which is magnified if the building has multiple occupants (say an apartment building). Trenches, debris and holes make for vulnerable accident spots. It also becomes a hindrance in movement. Children, the elderly and pets become especially vulnerable to accidents. Pipe relining is easily the safer option, presenting none of the problems states above.

A well designed drainage system is a definite plus in adding resale value to your home. Since a new plumbing system working equally as well is going to cost you a lot more, this automatically makes relining the better choice.

It involves much lesser labor costs as well as peripheral costs in rebuilding the green cover, the ground trenches, etc.

The addition of the resin pipe into the old pipe reinforces the piping system.

Hence, you effectively end up with two pipes within one plumbing unit. The weaker points and joints of the system are also eliminated.

Compared to digging trenches and laying new pipes, relining is a much faster process. Relining is also able to deal with harder-to-access areas in a much easier and faster manner. Your living environment also becomes more normal much faster.

Another advantage of relining is that the installation time associated with relining is a fraction of the time required to lay new pipes. 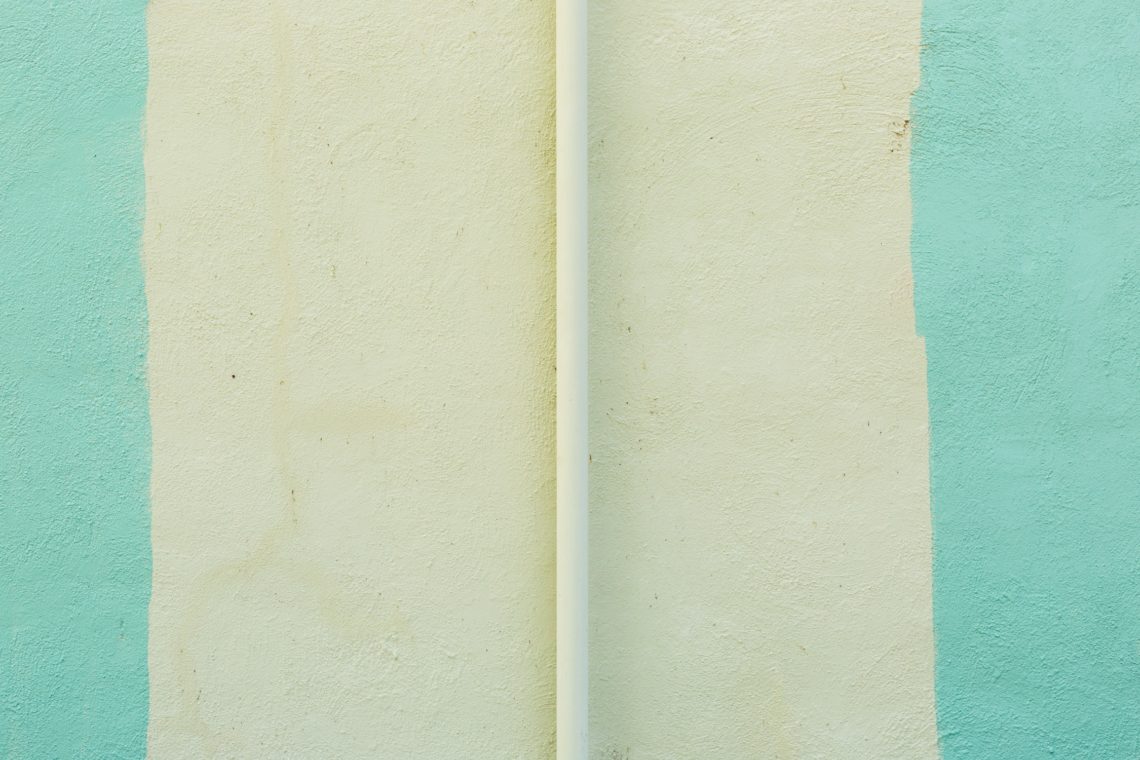 Factors to Take Care of Before Relining

Pipe relining can work in the vast majority of cases, provided there are enough precautions taken beforehand. However, there are a few cases where pipe relining has physical limitations, so keep these in mind.

It is easier to assume that relining, being a second pipe within a damaged pipe, would naturally be less resilient than going in for a fresh set of pipes.

Fortunately, this assumption is unfounded by the reality of stability of the relined pipes.

In many cases, pipe relining is a much longer-term solution than actually replacing the pipes. Pipe relining come with warranties ranging from ten years up to the more common fifty years of trouble-free drainage, which gives you a fair idea of how well relined pipes really work. 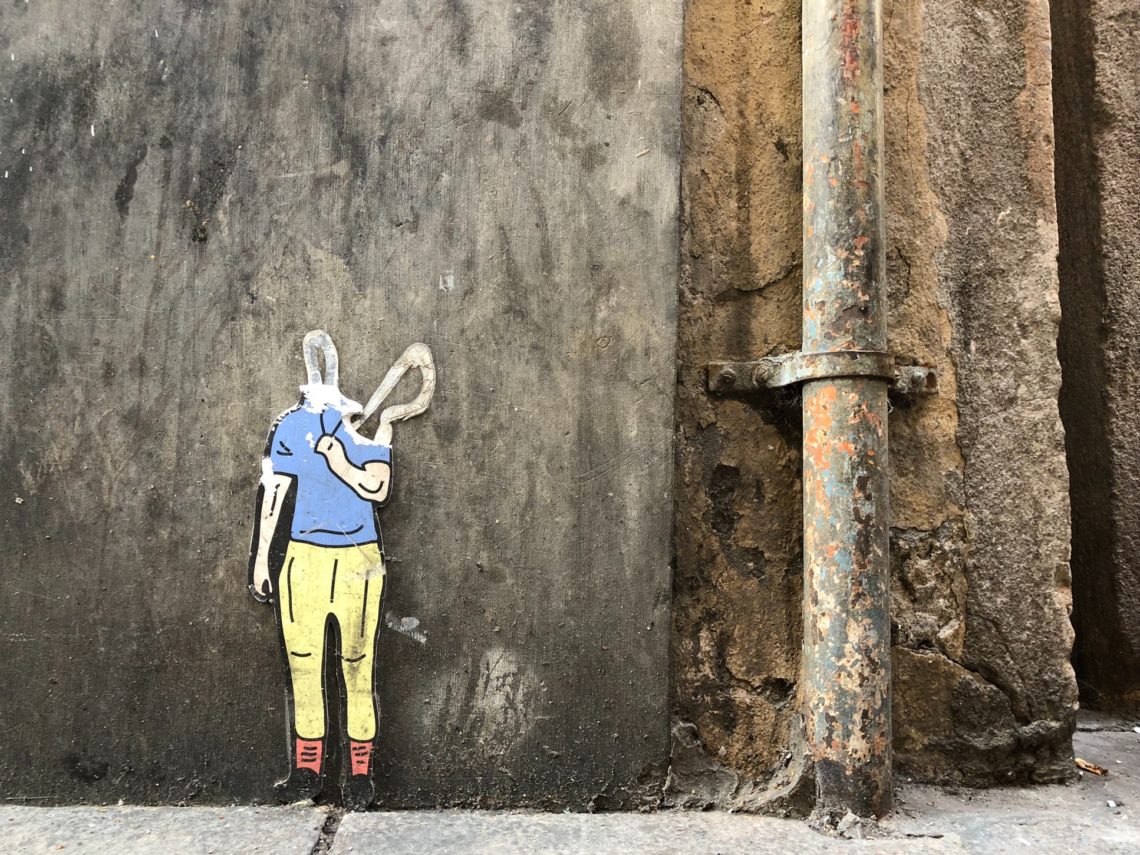 Do My Relined Pipes Need Testing?

There are a number of standards according to the country you reside in, so make sure you get tests done in order to make sure the building materials are safe to use, and will last long.

Make sure your suppliers have been certified according to the building standards, and that quality checks have been performed on the materials being used across the entire process.

Ideally, there are some factors for which your relining supplier must have testing results for. They are listed as follows. Make sure you ask for the testing results before you decide on going for a relining job.

A few of the factors that your relining supplier must have valid credentials for are:

Asking for testing results can be the difference between a few years before the relining gives in, and fifty or more years of lasting relining. 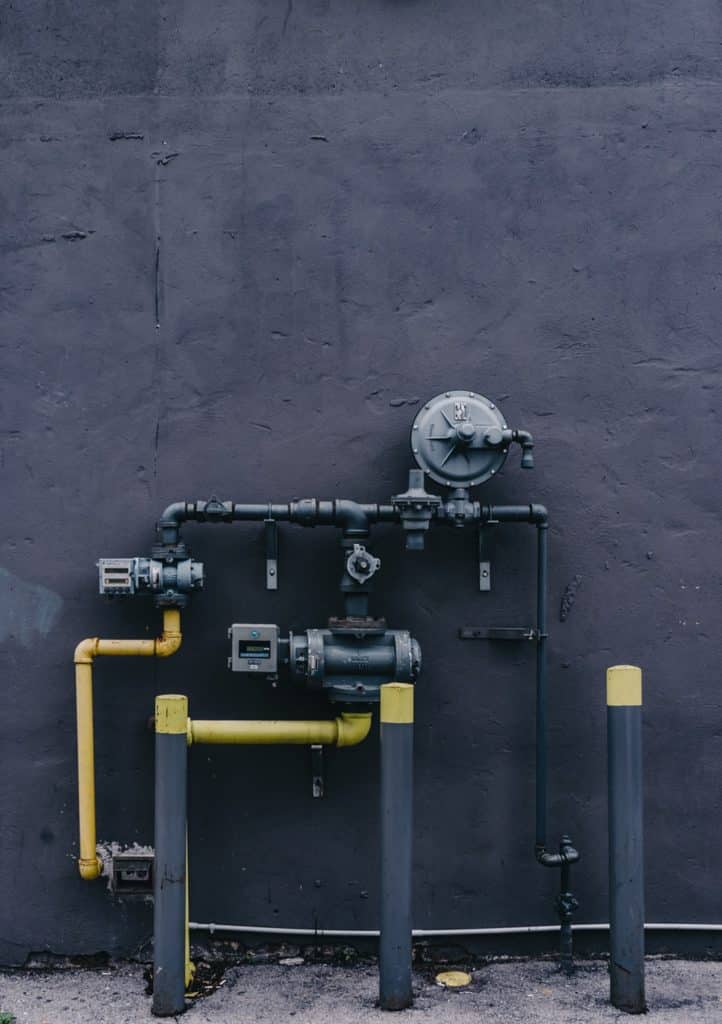 Putting it all together

Pipe relining is a wonderful alternative to what would be weeks or even months of laborious, intrusive repairs, costing you dearly both in resources and labor. Make sure your pipe relining service – or you, if you’re inclined towards a DIY plumbing job – follow(s) the steps as they have been outlined.

Taking cognizance of the pipes before they’re too far gone is the best way of making sure that your pipes can be relined, thus saving you a lot of money, time and stress.

Further, make sure you’re aware of when and when not to use relining, to maximize the benefit you derive from it. Making sure that the job is being done properly can lead to many, many years of trouble-free drainage!