Whether you are trying to place an online order or just give directions to a friend who comes to visit, it’s essential to know your complete address. Most of us know it by heart and can say it on the spot, but not everyone is aware of what each part of the address stands for.

And why should you? Well, because not every country forms addresses in the same way and house numbering systems vary from location to location. In a time when international e-commerce is at an all time high, you might find that the online address form that a foreign online store requires you to fill in looks unfamiliar and you’re not sure where each detail should go.

So, let’s break down the components of an address, clarify the difference between a street number and an address, and why everyone should know the basics of international postal addressing.

What’s a Street Number and What’s an Address 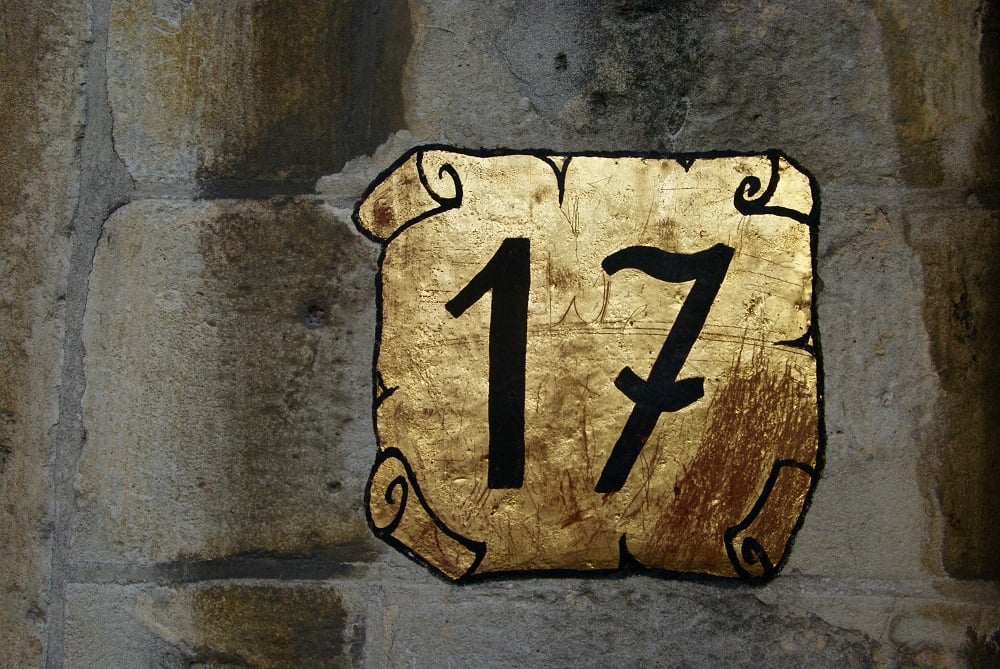 What is a street number?

In the United States, where many streets are numbered (i.e. 10th Street, Fourth Avenue), the street number can refer to the actual number of the street.

This numbering system was developed by Pierre Charles L’Enfant and first used in Washington, followed by all the other states. Although most people associate this way of marking streets as a typical American thing, the system can be found in other parts of the world as well, such as the UAE, Hong Kong, Canada, Latin America and even Europe (Mannheim, Budapest, Lelystad just to name a few). What all these locations have in common is that they were built based on a grid pattern

However, in most cases, the street number is the number describing where a building is located on a street. It can also be listed as “house number”, but it goes without saying that businesses will not use this term when giving their address.

In most regions of the world, the buildings on each street are assigned a number so that they can be found easily. For example, in Sherlock Holmes’ address, 221B Baker St, Marylebone, London NW1 6XE, UK, 221B is the street number.

As you can see, there’s also a B after the number. This is actually a very common practice for the buildings that were divided or expanded. It’s also possible for a street number to include two numbers (i.e. 12-14 Leytonstone Road) and each number can stand for a different entrance.

In the European system, houses are assigned odd numbers on the left side of the road and even numbers on the right. Some exceptions do apply for old streets, where numbers are assigned consecutively. For example, the iconic 10 Downing Street, which is the home of the British Prime Minister, is located next to 11 Downing Street. This consecutive way of numbering is also used for buildings situated around a town square.

If you look at numbered house signs on any given street, you’ll see that they don’t usually skip numbers, but in some countries, such as Iran, number 13 is skipped because it is considered to be unlucky.

The European house numbering system is one of the most popular ones and it is used even in countries outside Europe. House signs in Australia, Mexico and Uruguay are arranged as odd on the left and even on the right.

Street numbers have an interesting history. Now, we treat them like something that has always been there, but it wasn’t actually until the 18th century that the first street numbers appeared across Europe as a way of tracking the troops in civilian homes. Interestingly, orientation, which today is the primary purpose of street numbers, was not an initial concern. Instead, local authorities used them to have better control over the resources of every household and tax it accordingly. 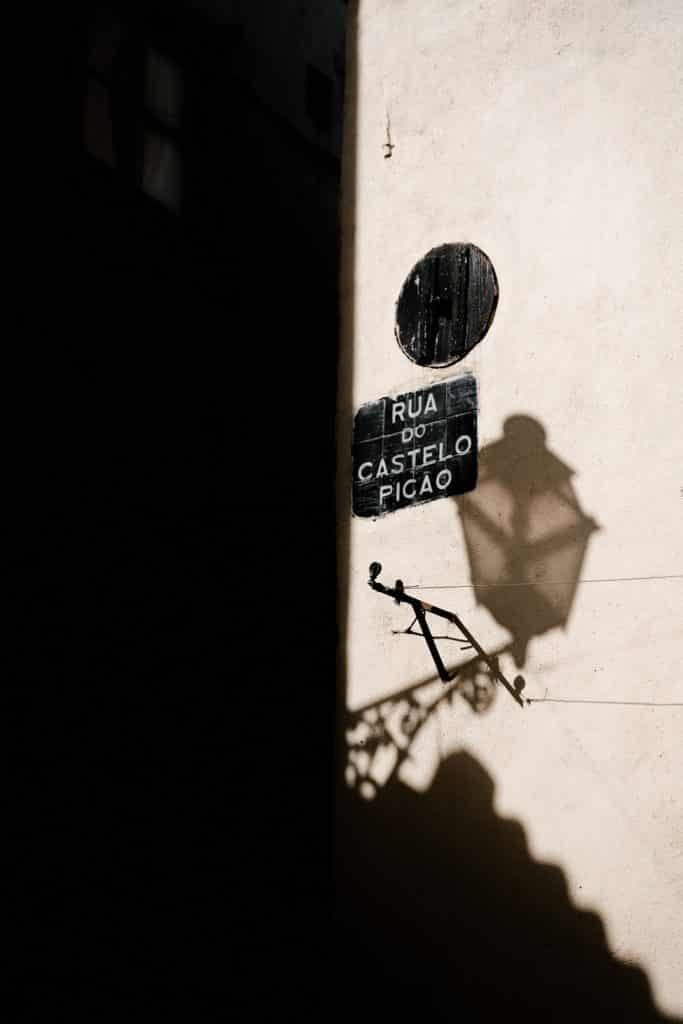 What is an address?

The address is a series of geographical details that includes everything a postal agent needs to locate your house/workplace:

If you live in a house, these are all the details you need to provide when giving your address. However, if you live in an apartment or work in an office building, you will need to go into more detail and provide the following: 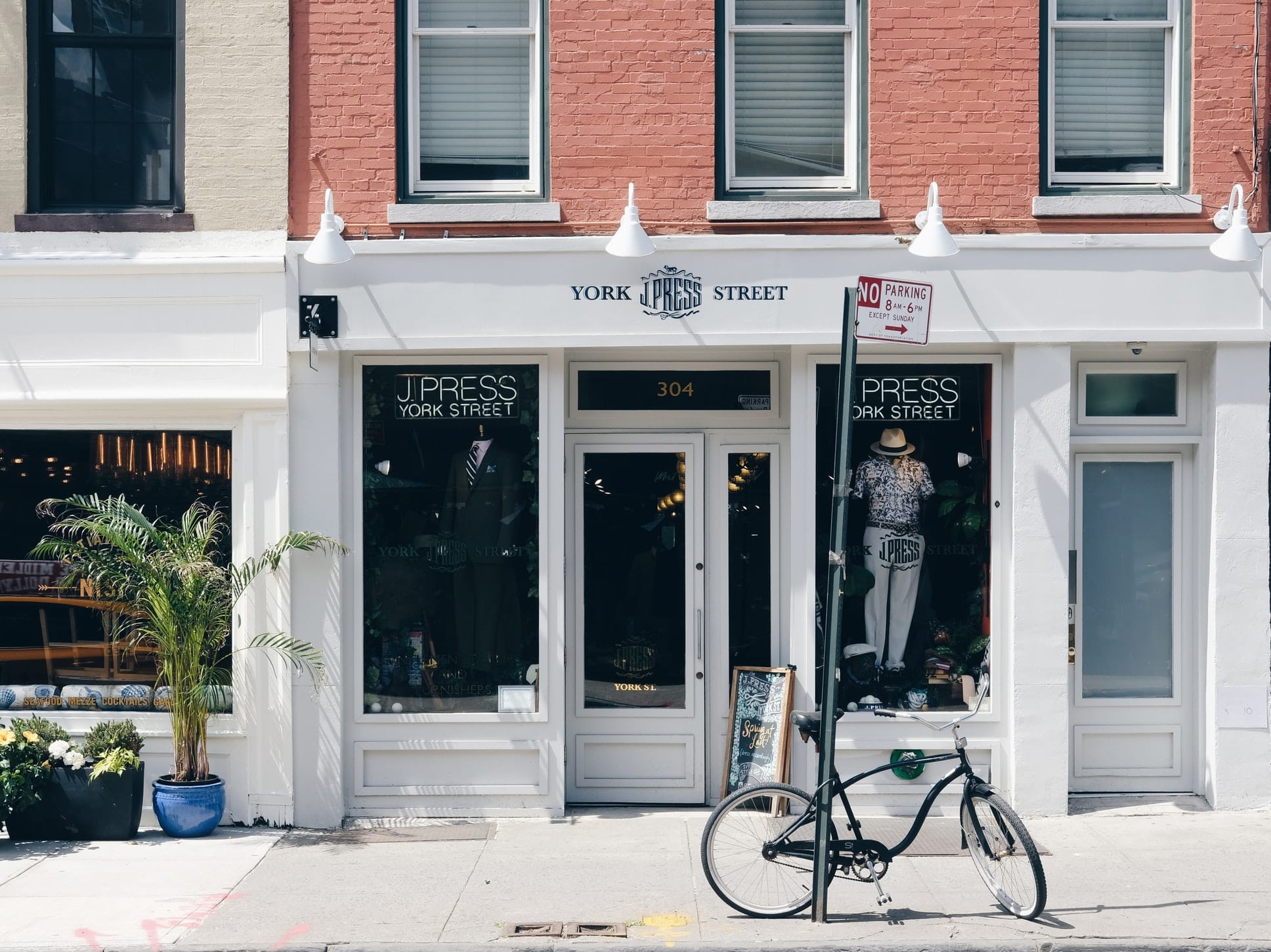 Why do you need both?

Mentioning just the street and street number is obviously enough when you are giving directions to a cab driver. However, if you are placing an order online or receiving a visit from someone outside your city, the full address is essential.

It’s never an exciting prospect to have a package delayed because the postal agent does not know the complete delivery address, nor to force a foreign business partner to wander the neighborhood for hours because you did not provide the street number.

When placing online orders, it’s advisable to fill in your complete address, from the country right down to apartment number if necessary, because it’s better to be safe than sorry. Some stores have made this easier by including mandatory fields for each and every element of the address, so nothing is left to chance. However, if you are placing an order on a website with not enough address fields, include the missing details in the Additional Notes section, along with directions or delivery preferences. To be extra sure, you can contact the delivery service once the parcel ships to make sure they have all the information they need.