Why Marketers In Architecture Fail And How To Fix That

The marketing team in an architectural firm is often separated and seen as a problematic area. This, if you ask us, is an obvious mistake.

Over the last three decades, we saw that the marketing team is continually changing, and companies are always looking to hire and fire. Most people on the move belong to this field and have shifted multiple jobs within a year. This is not very normal, but we seem to overlook the grave problem they might be facing.

By taking a closer look at it, we have been able to identify the gap that has been created. There is a great divide between other employees and the entire marketing team in most architectural and design-related firms. A discrepancy in the functioning remains, and nobody is clear about their purpose or goal.

To better explain it, we have divided this article into sections and have detailed out the problems. We have also provided a solution that could change the entire game.

So, without further ado, let’s get going!

Why Marketers In Architecture Fail And How To Fix It 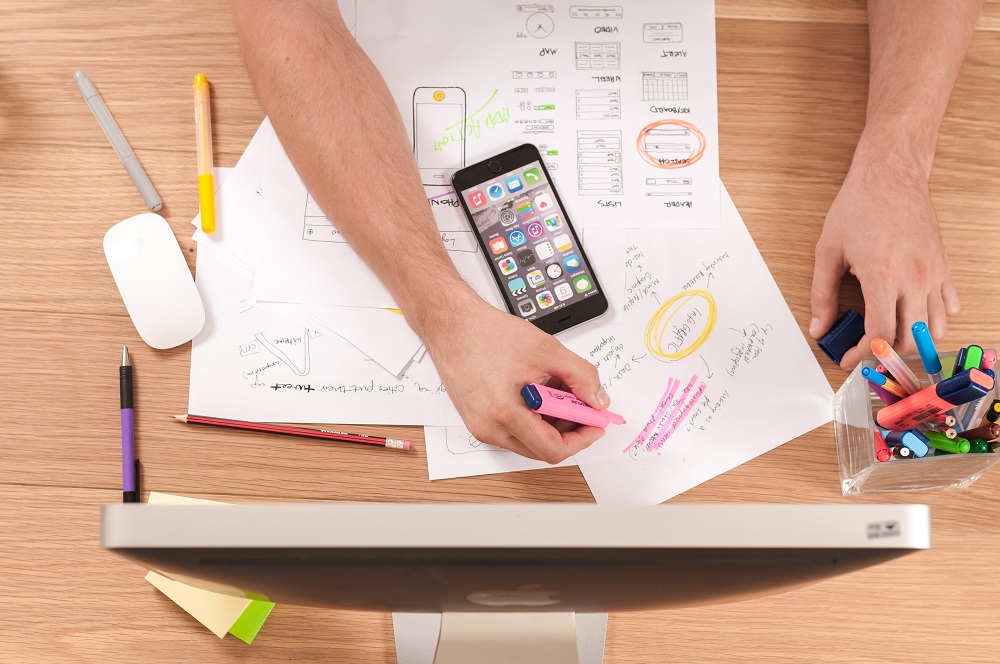 8 Examples of Businesses Which Really Nailed It With Lobby Signs

The marketing role is seen more like a revolving door where people keep coming and then they leave in a few months. In most offices, a director is hired who replaces a coordinator. But in a few months, they move on, and again, coordinators take their place.

Another director would be hired in the coming months who would not fit with the other leaders well. In such cases, they would again resign, and the door continues to revolve. If you check the job section in a newspaper, you will find marketing management positions available almost throughout the year.

Now in the ‘80s, there was a significant demand for the marketing role. There were renowned leaders like Laurin McCracken, Sandy D’Elia, and others who were doing very well in the architectural offices. They started the trend and worked, keeping a set of principles in mind. They would build strategies, organize and implement ideas, and take their time to study the ups and downs of this market.

The gap needed to be bridged between creative professionals and clients. And they were quite successful during their time. But then the focus slowly shifted, and the marketing department became the focus of an architectural company when it came to building brand recall and advertising.

The departments slowly got divided and what emerged were complete segments and divisions between the different parts of an office. The sales department took care of introducing items and services and had to make sure that they had an impact on the customer base. 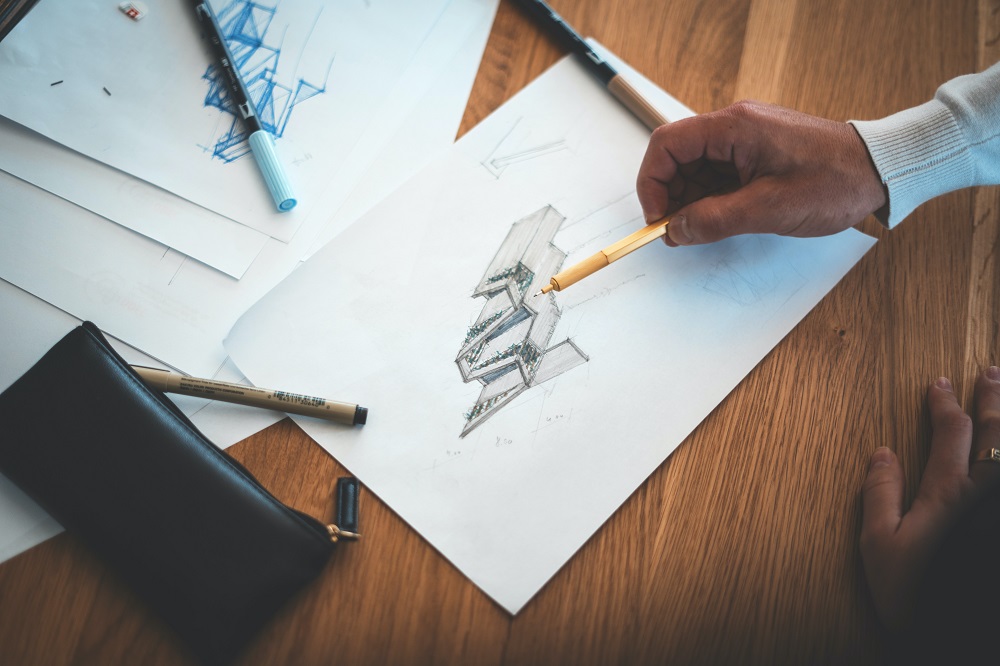 Following are some of the major problems which popped up:

A major reason why marketers fail is that they are not very clear about the concept. What is needed for the firm? It could be proposal preparation, client development, a good strategy, or identifying leads.

Several things could be needed, and it is essential to understand them all. Many firms know that they need specialists but do not know how to sell their brand. Publicity is key and is needed, but there should be a specific concept and idea behind it.

Many firms do not have a clear job description and settle for staff who have an outgoing personality and a lively attitude. They would then settle for the organic growth of the company under these marketing heads.

It is essential to know that this is not enough. You need to have a clear vision and set up goals. Achieving those goals and targets should mean success. A person with a lively attitude may not be able to bring a single person to the firm unless there is a target and a detailed plan to achieve it.

We noticed that several companies did not know how to market their firm and depended on whatever the marketers would say. The principles and strengths of the marketer determined how promotions would be done.

For example, if a marketer wanted to begin with holding events, the company would suddenly focus on preparing for it. But this often led to less focus on other important areas like database management and PR. 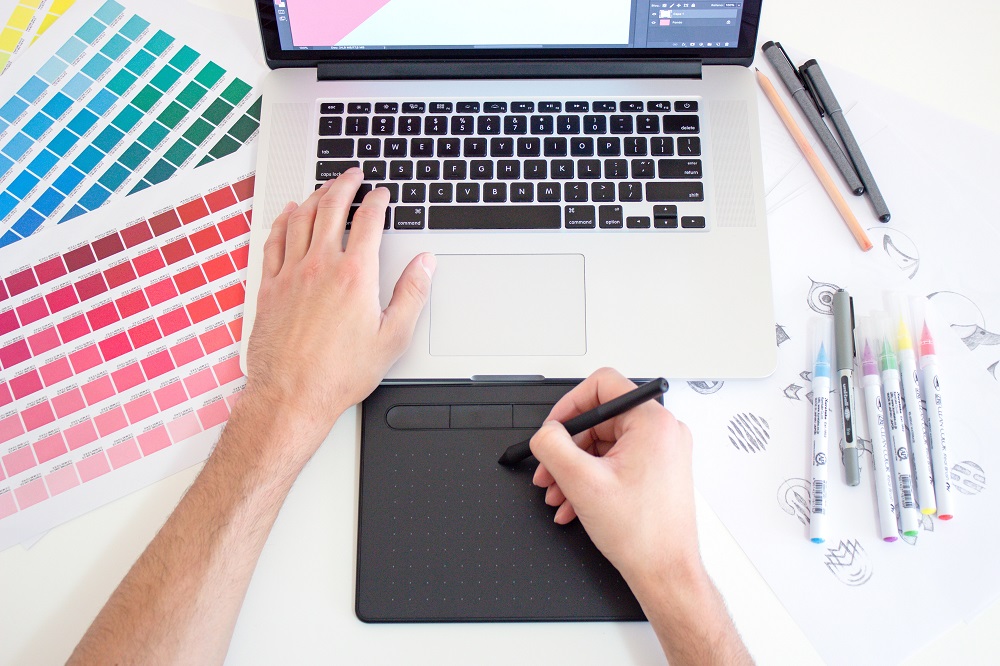 What Were The Responsibilities?

In most companies outside the architectural field, there are marketing and sales departments, both of which divide the responsibility of introducing a product and making it compelling for people. But in most creative industries, both of these were combined into a marketing department.

There were a lot of responsibilities placed on them, and they had to look at satisfying the client constantly. For this, they were expected to identify their needs, create proposals and present them, and also approach consultants when needed. They were expected to win awards, draw up new approaches, and get more engagement.

Sales and marketing have different job roles that were never ever specified, and one team was asked to achieve everything. That’s not all; it was almost always that the budget was limited, and there would be impossible deadlines to meet. They also had to keep researching the other market sectors to see if and when newer developments come to the forefront.

All of this together became a huge burden for the team members, who were not very clear about their duties. The company often expected them to pull off miracles, which would then backfire in the long run. They were unable to find the gap and depended on the marketing team to win projects with their enthusiasm and lively attitude.

And now you know how this can be a recipe for disaster. The excessive dependency, overburdening, and lack of a concept led them to fail big time for many architectural companies. 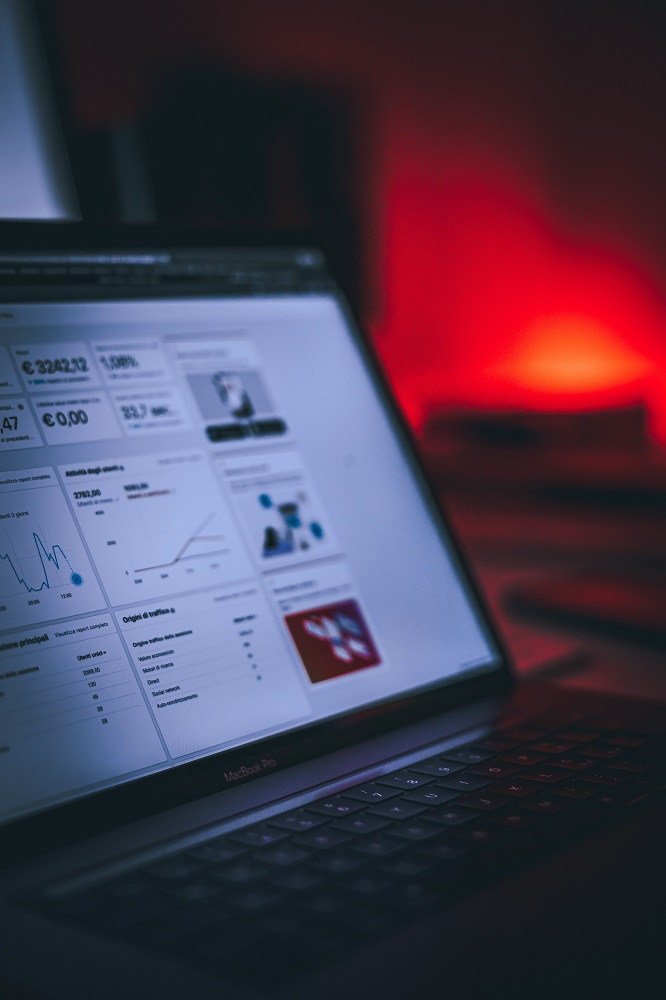 The Problem And The Solution

So, the problem can be viewed in 2 ways. If we talk about the viewpoint of technical professionals, the marketing department is mostly seen as underperforming. They feel that this department is not being able to fully capture what the clients want.

They are not getting the company on the front pages of top architectural magazines and hence are not working well. The technical group complains about how a marketing team is always finding the budget insufficient, and how they can never satisfy clients.

On the other hand, if you look very closely into the marketing team, they are not really to be blamed. They often feel like they are being targeted by the other departments and are severely undervalued.

Marketing professionals look at other departments and feel that they are underpaid too. They have signed up with an area of expertise but are asked to work on the entire process. The clients and architectural firms both complain about the budget, and this team seems to be stuck in between.

This leads to a process of demoralization, and the marketing team slowly disintegrates. Newer members keep joining the team, and older ones keep leaving within 12 months. None of the firms get a well-executed strategy to work on because the team is not incorporated into a firm’s inner circles.

But the situation is slightly changing, with some companies coming up with different strategies where the marketing team is fully incorporated. There are executives who are taking over the sales department completely so that the marketing sector can focus on their jobs. They are setting examples, but the other companies need to follow the trend. 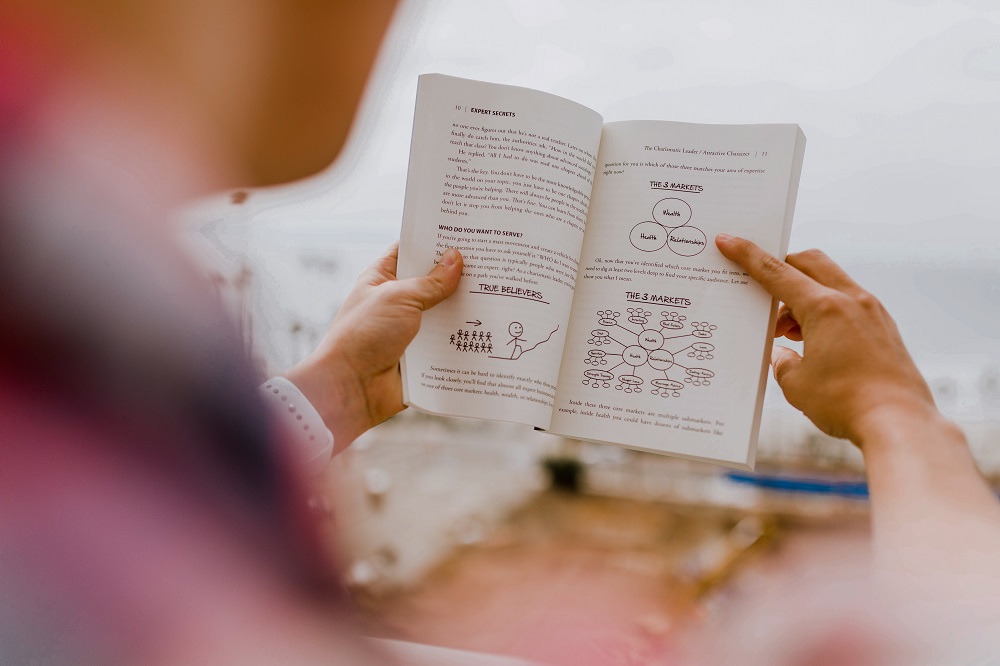 We believe that this is a good starting point but what is needed is leadership. The leadership role cannot be taken up by CEOs as they are already overburdened with responsibilities. There needs to be more energy and motivation coming from an executive-level marketing head who will handle the entire team.

The sales part should be separated, and this head should be trained well. A good strategy, managing the team, extensive research, and setting goals will help in building a stronger and more reliable team. Senior contributors should be strong individuals who can be depended upon by the entire team. An integrated and well-managed team could change the future of the company.

How Can You Change The Situation?

If you want to change this situation, you will have to find the gap between what the marketing team is currently doing and how it should function to achieve success. Let the team know exactly what is required of them and clarify all their doubts. They should not have any difficulties understanding their position in the company.

Secondly, they should be informed about the needs of their company and what the return on investment is expected. Beginning with hiring right will help them get a team that fully understands their responsibilities.

Try not to make the team feel marginalized in any way, as that can again create a gap between you and them. Hire individuals who are smart enough to strategize and help take the firm further.

Help them organize events and press release distribution(s) on a regular basis and invite the media to cover it. This will help the team succeed in getting the name of their company in newspapers and magazines. 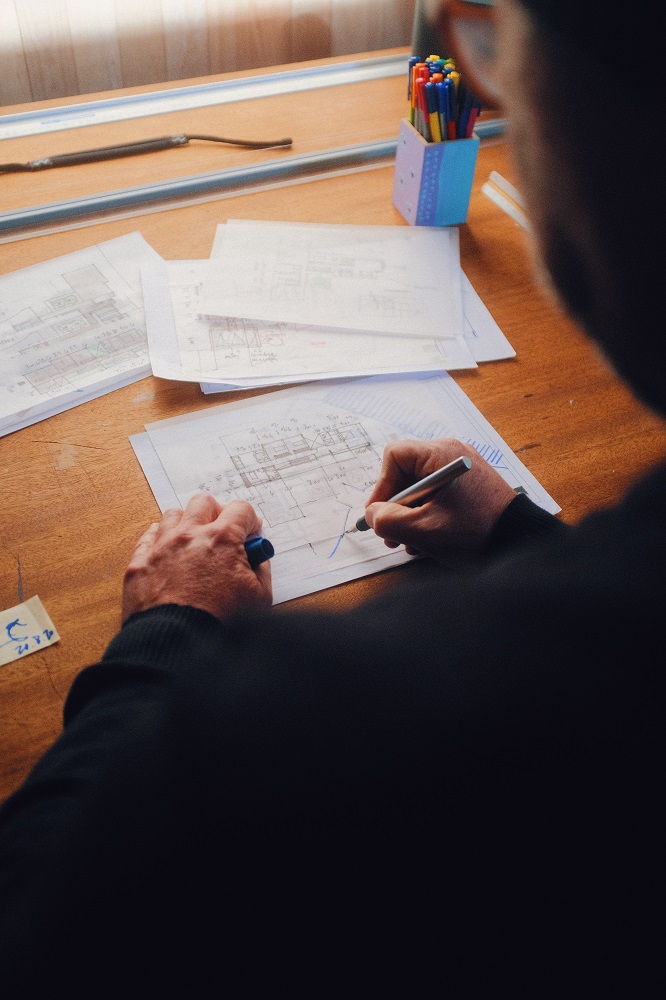 Remember to hold regular team meetings where executive members of the firm and their marketing team sit together to get the job done. Strategize together and show the team that you have trust in them. Also, keep asking for updates and keep a weekly goal. A meeting on the last day of the week and another on Monday can be made mandatory to receive and provide updates.

Treat each other with respect, and you should be above many companies trying to better their marketing team. While other companies are constantly firing and hiring marketing directors, you will be able to build a strong and efficient team that can take over all the duties for real.

With this, we will take our leave. Show your trust in the marketing team and give them enough space to do the job. If you have any further queries, do let us know in the comments section below.