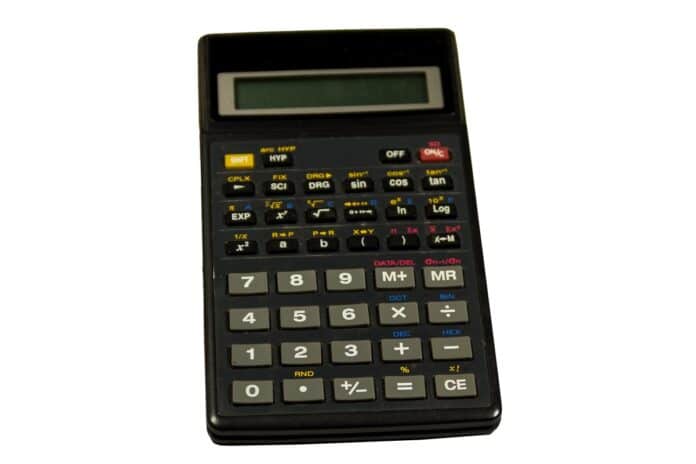 Imagine taking your calculator to the ACT testing center only to find out that it’s not allowed on the test!

No matter how hard you have prepared for the math section, your efforts will likely go in vain. Hence, it’s best to know the ACT calculator policy and the list of ACT approved calculators beforehand so that you don’t run into any trouble on the test day.

In this informational guide, we have covered everything you need to know about top grade scientific calculators  allowed on the ACT. We have also shared some tips and tricks towards the end of the article to help you make the most of your calculator during the test.

We also recommend you check out our other articles on how to use a scientific calculator and how to reset a calculator. These two articles will definitely help you use the calculator better and ensure you don’t run into any problems during the exam.

So, without further ado, let’s get started. 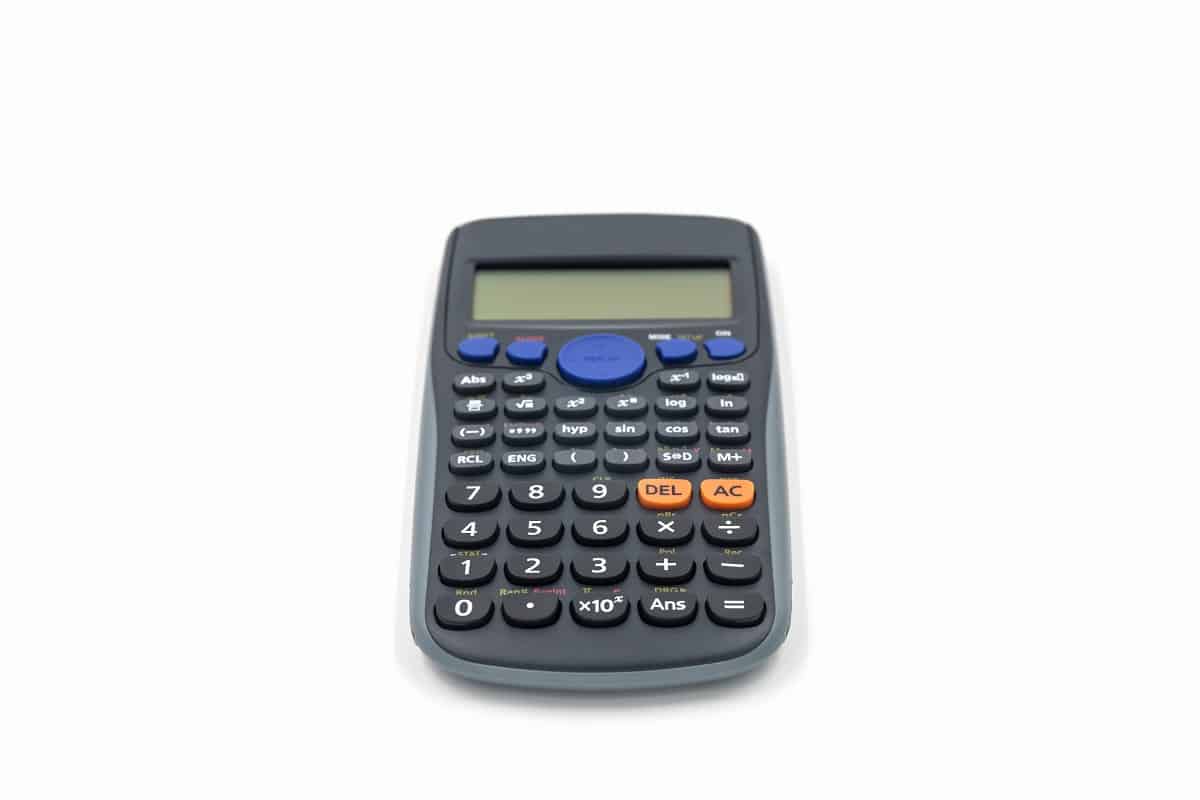 As far as the ACT calculator policy is concerned, it has been designed to reduce disturbances and keep test takers from gaining an unfair advantage. That said, it’s crucial to note that the testing officials also want to ensure that the test takers do well in their exams by allowing them to use certain calculators.

Also, the proctor will have a look at your calculator when you start solving the mathematical problems, so that’s something to be kept in mind.

A lot of calculators are approved for the ACT, so we won’t be able to provide you with a definitive list. But know that ACT-approved calculators include graphing calculators, scientific calculators, or any 4-function calculator that is not on the prohibited list.

On top of that, the test takers can use Braille or audio calculators (accessible calculators), that is, if they get permission beforehand from ACT, Incorporated.

As previously mentioned, you can use the calculator only for the math test on all its sections. But keep in mind that you must carry your own calculator on the testing day to be able to use it, as the administrators don’t offer calculators to the students.

Even though most calculators are permitted on the ACT, the testing board doesn’t allow test takers to use calculators with computer algebra system functionality. This is because CAS devices allow students to solve problems algebraically, which defeats the motive of some ACT questions.

Also, devices with built-in or downloaded algebra system functionality are not permitted by the testing organization. Following is a list of the calculators not allowed by the ACT.

Apart from these calculators, students cannot use electronic communication devices, such as calculator models with a power cord or an infrared data port, cell phones, handheld or laptop computers.

Where Can You Use A Calculator On The ACT?

As mentioned before, the approved calculators can be used only in the math section. If you don’t already know, let us tell you that the math section is divided into three parts featuring 60 multiple choice questions. Take a look at the following table to understand the mark division better.

In the first section of the ACT math test, you can expect about 24 questions that will test your basic algebra knowledge. You will most likely not be requiring the calculator to answer these questions as they are straightforward and simple. Furthermore, if you use a calculator to solve the problems in this section, it might slow you down.

Your calculator will come in handy for the following two portions, especially in the last section, covering trigonometry and geometry.

Now that you know which ACT calculators to use on the test day and when to use them, we believe a few tips might help you during the test. Here are some nifty tips on calculator use that you might want to follow to perform well.

1. Be Sure To Bring A Backup Calculator

Make sure that you bring a backup calculator (an ACT-approved one) on the test day. This will ensure that you don’t stress about the battery dying or the calculator not functioning properly and focus on the test entirely. As they say, it is always better to be safe than sorry.

Practice extensively with your calculator before the test day. If you carry a calculator that you are using for the first time, chances are it will cause issues. Not only will it slow you down, but it will also create unnecessary stress, which is something you would not want while taking a test.

4. Be Judicious About How And When To Use The Calculator

Believe it or not, no ACT question requires test takers to use a calculator because they are mostly straightforward and solvable without any device. Using calculators actually tends to slow the test takers down, so be very judicious about how and when to use the calculator.

Here, we have tried answering a couple of commonly asked questions to help clear any further doubts or queries that you might have.

Will my ACT score affect my chances of getting into college?

Since time immemorial standardized tests have been an integral part of the process of college admissions in the United States. Even though the test-optional trend has become popular over the past few years, many people still choose to take the ACT test in order to be more competitive. Long story short, your ACT score is going to matter if you want entry into a prestigious college.

What is the best calculator for the ACT?

We highly recommend purchasing the TI-30 from Texas Instruments. Not only is it easy to use, but it also has all the features and functionality that you would require for the ACT math section. 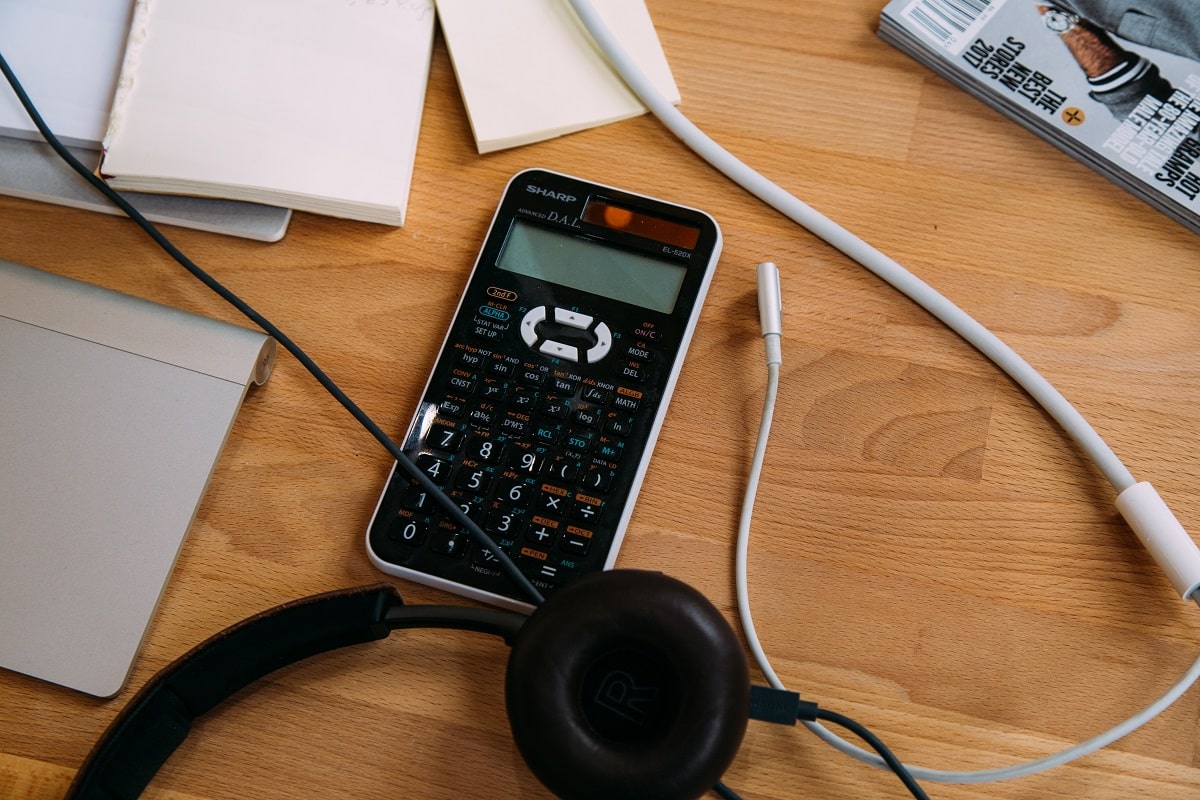 With that, we have reached the end of our informational guide. And we genuinely hope that it has provided you with in-depth knowledge about ACT-approved calculators and the calculator policy.

Before we sign off, here is our last piece of advice: make sure that you use your ACT-approved calculator extensively while practicing problems. This way, you will get more comfortable with the calculator. Also, don’t forget to carry some extra batteries to be on the safer side if the calculator runs out of juice.

That’s all for today. Wish you all the best! How to Remove Spray Paint from Concrete [Step By Step]

November 29, 2021July 20, 2022
0
Spray paints are perhaps among the most efficient and convenient products to use for DIY home painting projects.  They can provide a great facelift for...