Are Ceiling Fans Worth It? | All You Need to Know

While air conditioners remain all the rage due to the ability to cool a room down quickly, ceiling fans are still dependable options.

Many houses have started including pre-installed ceiling fans, and the real-estate agents take little time to point them out to potential customers. So, is a ceiling fan really worth it? Here, we take a look at the various advantages a ceiling fan might have.

Of course, we will also list some of the downsides, all of which will help you make the final decision of whether you want to include a ceiling fan in your household. But, let’s just say that these old-school cooling techniques are making a comeback in most residential quarters. They’re especially popular among people who are moving away from being forced to live with doors and windows closed due to air conditioners.

Now, without further ado, let us walk you through why a ceiling fan remains an excellent choice for your home.

Are Ceiling Fans Worth It? 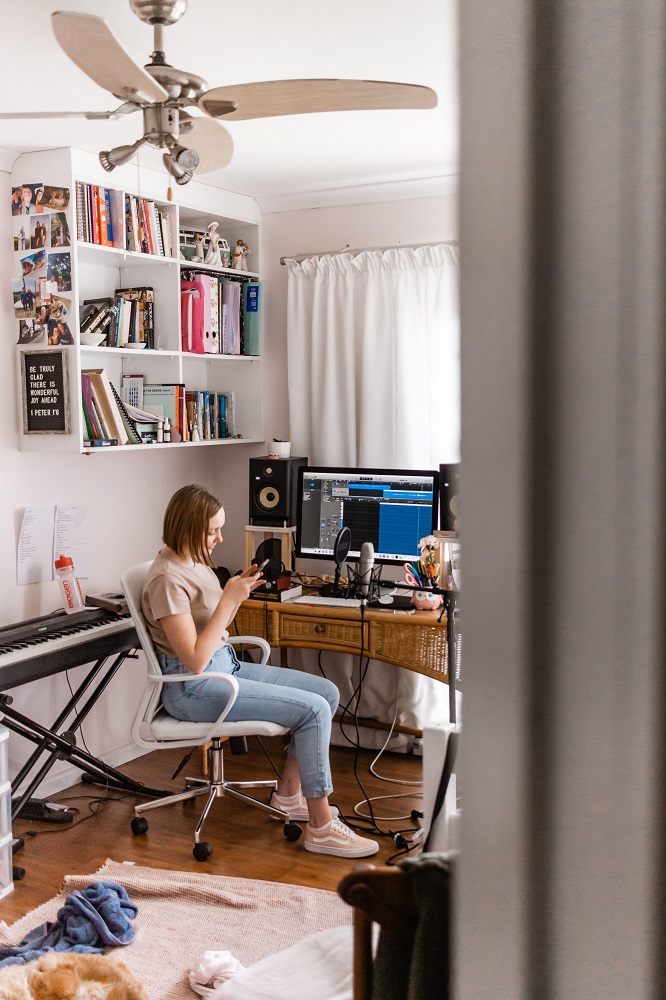 Pros of Having a Ceiling Fan

The best part of ceiling fans is that they are able to lower the temperature of a room by four to five degrees, irrespective of other factors. So, say we have a ceiling fan working in a room with no air conditioner, or one with a window open, they’ll both get cooler.

The same can be said for large rooms, small rooms, or even rooms with a functioning air conditioner. Moreover, the ceiling fan does this at a minimal cost of only a few cents in a day.

It’s hard to imagine how a fan would keep you cool and warm together. After all, most devices either help you stay cool, like an air conditioner, or keep you warm, like an electric heater. But, the ceiling fan is quite unique in this regard.

They work via pushing the air downwards, which creates a breeze. This helps the skin cool through evaporation. In the winters, however, this can be reversed. The fan begins to pull the air upwards at this time. It helps the warm air circulate in the room, helping regulate the temperature a bit more.

If you’ve got an outdoor space like a patio or a deck, then a ceiling fan is the only way to keep things cool. Of course, an air conditioner won’t work in an open area, but a ceiling fan will function the same way it does in a room. Thus, you can be sure that the air will be circulated in order to cool your skin.

Moreover, having a ceiling fan outdoors has the added benefit that the moving air keeps away insects and pests. Thus, you don’t have to keep swatting at them and can enjoy the comfort of your patio or deck in peace.

We’ve already established that fans can make the room cooler and warmer, depending on how they’re being used. This basically means that you can keep the thermostat at a higher temperature in the summers and a lower one in the winters.

When air is circulated well, a more constant temperature can be maintained. This basically means that the thermostat doesn’t have to cycle itself off and on too frequently. Obviously, this ensures that neither the AC nor the furnace has to be overworked, saving money on bills.

While this might not be the best reason to get a ceiling fan, most of them have lights attached to the center. Usually, ceiling fans are placed at the center of the room. Therefore, it does away with the need to install a light separately since one can be attached to the fan, creating an ambient light that can be enjoyed. 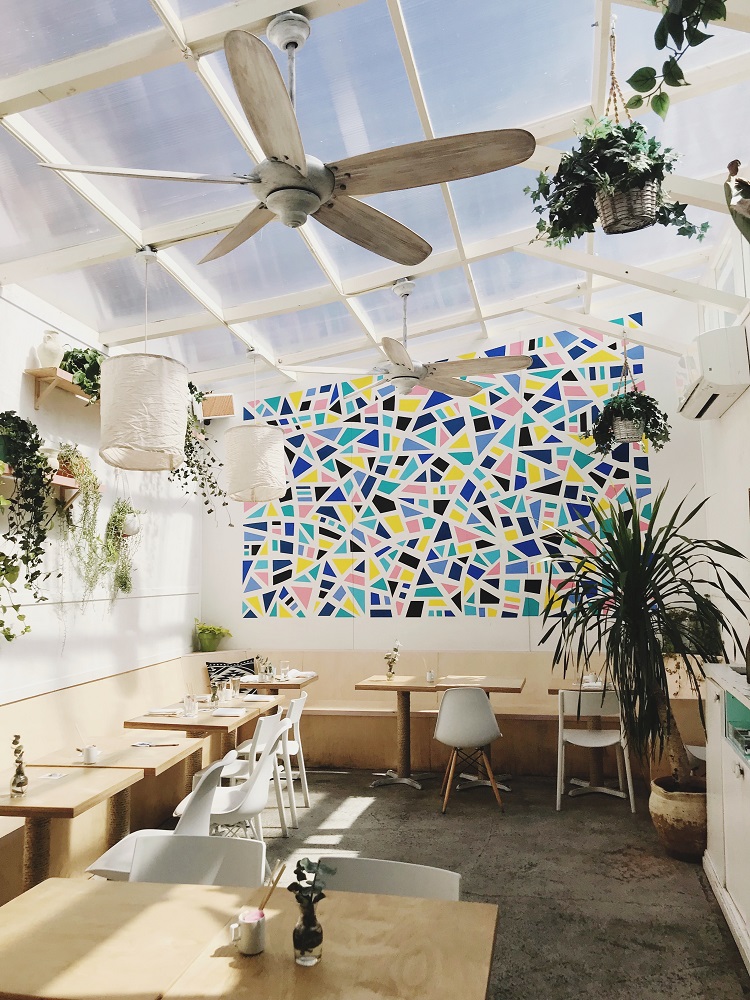 Cons of Having Ceiling Fans

While there are several reasons why you should get a ceiling fan, we feel it is necessary to consider the flipside as well. Normally, a newer ceiling fan in good condition should be balanced properly and shouldn’t make any sort of noise. But, the reality is very different.

We’ve noticed that the weight shifts with time and the blades also move a bit. Screws might loosen too. Taken together, the sound of the fan becomes more pronounced gradually. This might be distracting if you prefer your room to be absolutely quiet or if you happen to be a light sleeper.

We’ve already established that it is necessary to maintain the fans if we want them to work noiselessly. Part of this process involves periodically cleaning them. Now, anything that stays out of reach is tough to clean.

But, in the case of ceiling fans, this becomes even more difficult because one would need a ladder to reach them. While some vacuum adjustments and other apparatus do make the job easier, you’d still require care to ensure that both sides of the blades have been cleaned properly.

While rooms with cathedral ceilings can be kept really cool with ceiling fans, reaching that height to clean them is definitely a strong downside due to the hassle involved. 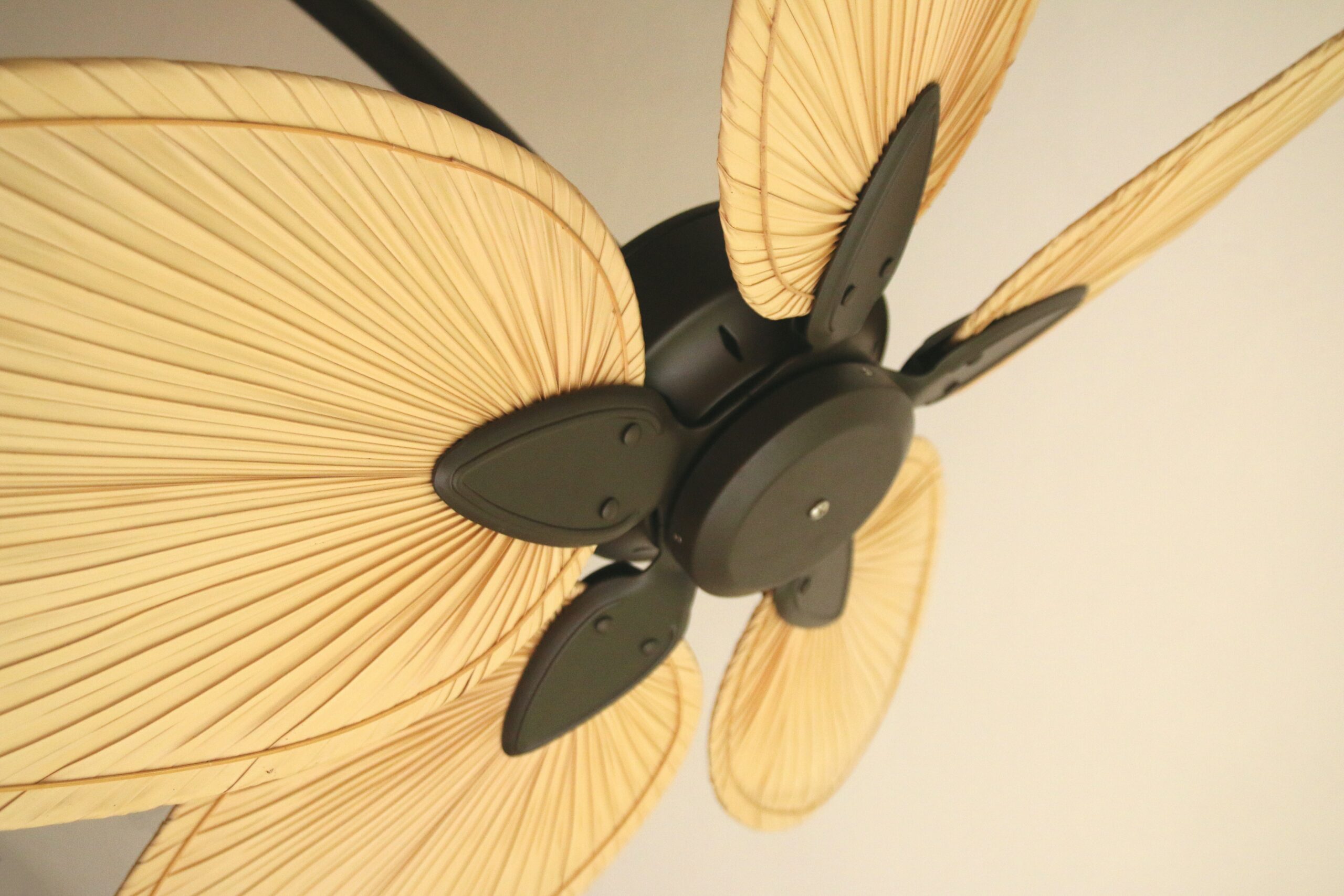 Remember how we talked about ceiling fans doubling as lighting fixtures? Well, the other side of the coin is that the light is never too bright. Thus, while ceiling fans can be efficient in including a lighting option, a traditional lighting fixture would definitely make the room appear brighter.

While ceiling fans are not a problem in high-ceilinged structures, you have to be mindful if your room has a low ceiling. We always recommend considering the height of the ceiling and that of the occupants before obtaining a ceiling fan. If a ceiling fan is installed in a low-ceilinged room, you’ll see that it causes obstruction and might even be dangerous for a taller individual. 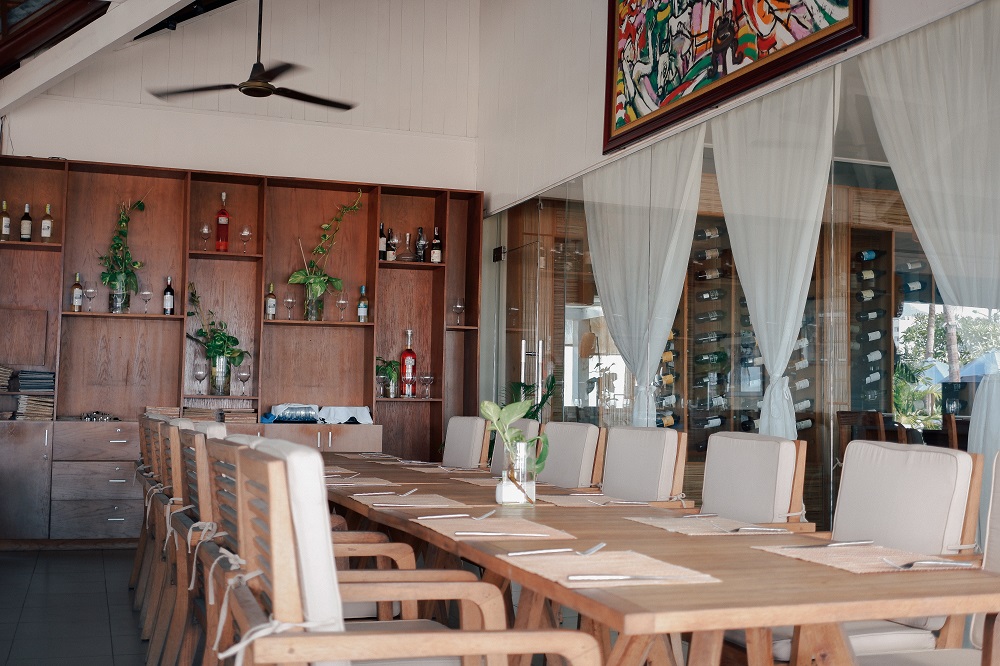 We’ve found ceiling fans to be extremely important additions to any home. They can be used all year round and don’t consume a lot of energy. Evidently, other customers are in agreement, too, resulting in the increasing popularity of the fans.

With so many ceiling fan styles on the market, you have to choose one that best suits the aesthetics of your home or outdoor setting. After all, a fan can enhance the decor as well, apart from its basic utilities.

Hopefully, the points we’ve raised here have convinced you that the advantages outweigh the downsides of obtaining a ceiling fan. If you have any further questions about which ceiling fan to get, do reach out to us.

Do Ceiling Fans Use a Lot of Electricity? [No, Not Really]

What Vaulted Ceilings Are, How to Use Them Properly