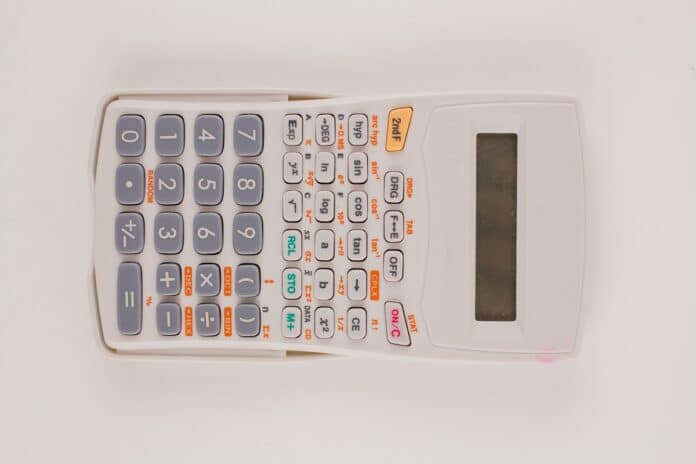 Figuring out the basics of using a calculator for scientific notation does not take much time to learn.

Of course, one is performing the same mathematical operations of addition, subtraction, multiplication, and division. But, unlike dealing with regular numbers, a scientific notation calculator is used to solve complicated and advanced equations and problems.

Now, there are multiple calculator varieties on the market today. But some exams such as SATs only allow specific top calculators for the SAT exam. So, if you’re planning for any such test, you need to choose your calculator with care.

And this article will help you do just that. So, without further beating about the bush, let’s take a closer look.

What Is Scientific Notation? 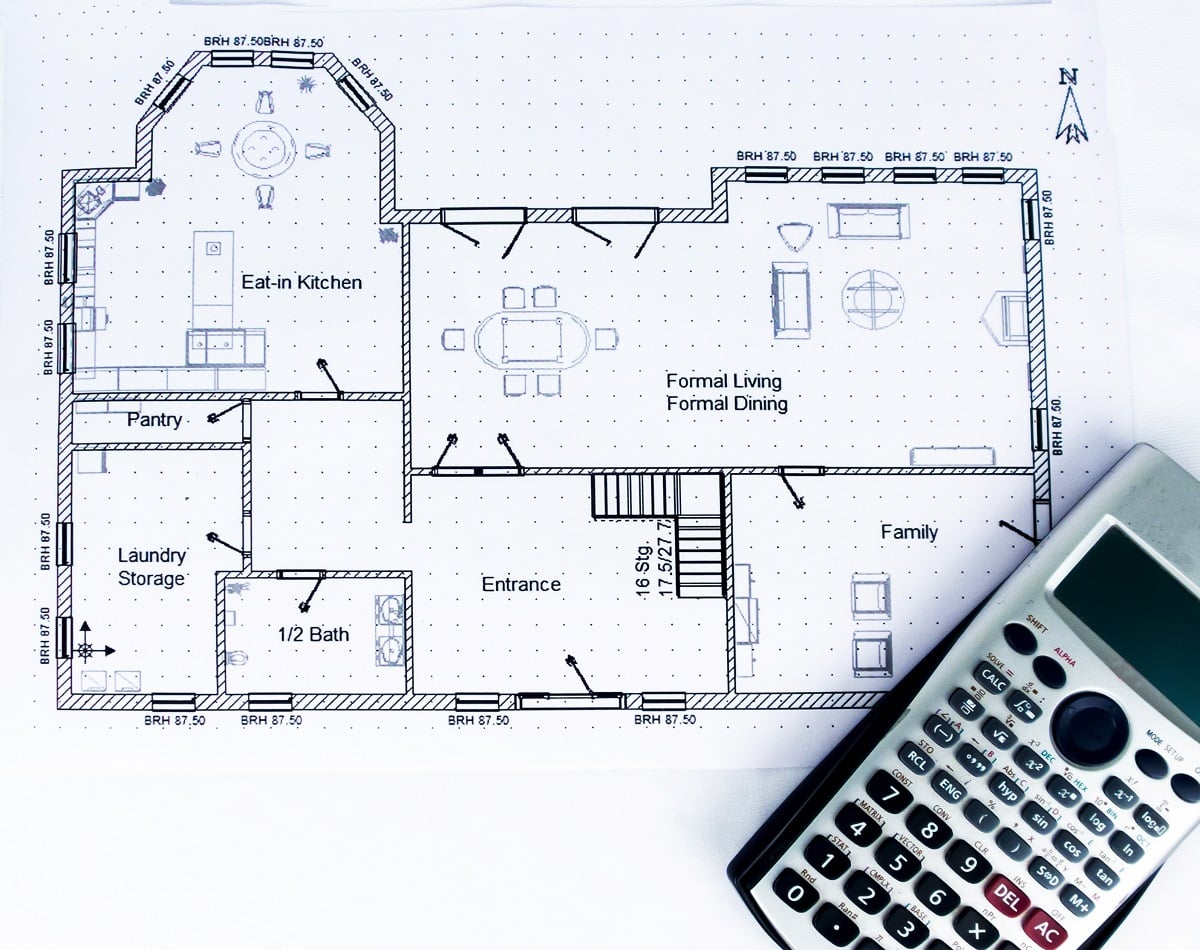 Assume that your project involves measuring the weight of all the planets in the solar system. Jupiter has a mass of around 1.9 x 1027kg or 1900 trillion kilograms which has an impossible number of zeros on its weight (mass). Using this incredible number as it is would take students and researchers forever to type into calculators.

So, the system developed to calculate tremendously large or small numbers is called scientific notation. We convert these numbers from 1 to 10 times the power of 10 (x10). In other words, the numbers are shrunk into a form multiplied by 10 and then raised to an exponent. (raised to the top on the right-hand side of the number to indicate power)

Converting a number, any number, into scientific notations will look like this-

Positive numbers like 6000 require us to move the decimal to the left side. This leaves us with a positive power of 10, which looks like this-

We received exponent 3 in 103 since we had to move the decimal three times towards the left side.

If you aren’t aware of the basic rules of using scientific notations, here’s a refresher so that your calculations on a calculator are seamless. Here are some pointers about the rules to keep in mind when converting any number to a scientific notation format-

The first two numbers that are non-zero must have a decimal point between them.

Numbers that appear before the multiplication sign are called mantissa or significant.

All numbers of the digits that are significant will always depend on the field of use or application. These digits are called significant figures.

The exponent value will depend on whether the decimal shifts to the right or the left-hand side.

We had the number 6000, which after converting to scientific notations, looked like this 6 x 103. Both 6000 and 6 x 103 have the exact same value, but you can say they are described in different ways. Here you can see that 3 is the positive exponent and the decimal shifted to the left (three times in this case).

However, smaller numbers are expressed with negative exponents in scientific notation calculations. For instance, 0.0006 is a small number that we need to convert to scientific notations. We will continue to use the base as 10 (base is always 10 as per rules) and start shifting decimal points towards the right. Ultimately, we receive-

Here -4 is a negative exponent that sits after the base 10 and receives -4 because we moved the decimal point to the right four times.

When performing basic functions with scientific notations, the processes of addition, subtraction, multiplication, and division are somewhat different. If you want to perform these functions on a scientific notation calculator with accuracy, it will help to know the methods to do so.

The main rule to remember is that any number will be converted to the power of 10 (x10). So, if the base power is the same, add the mantissa and continue with the base of 10 with the same power.

Similarly, with subtracting scientific notation problems, subtract the mantissa and write the base of 10. (x 10) If the base power is the same for both numbers to be subtracted, then the power will not change.

In this case, the exponents are different (one is 2 while the other is 4), so we can make things easier by converting one of them so that we have equal exponents.

With this, both the scientific notations (for subtraction) have the same exponent 4. Now, we can proceed with the subtraction since the exponents have been equalized.

Finally, the result will have a change in which there is only one non-zero number on the left side of the decimal point.

Similar to multiplying scientific notation calculations, division is also pretty straightforward. The digits will be divided in a regular way and written down. After which, the exponents are subtracted to get the final result. Note that if required, the quotient can be changed so that there is just one non-zero digit to the left of the decimal.

How To Use A Scientific Notation Calculator?

Firstly get the inputs right. Begin by pressing the “scientific notation calculator” button if you are using an online calculator. Then there should be designated boxes in which you can enter the first number.

After this, the next step involves choosing whether you need to add, subtract, multiply, or divide numbers. These numbers will get entered with the power of 10 (x10). Click the drop box, and all these functions will be available for you to select ( +, -, x, / ).

Then enter the next scientific notation number with the power of 10. Finding the final number is as easy as pressing the “calculate” button to get the result. The results will be generated in any of the following formats-

Essentially, the answer cannot be used in different fields of science, so you will have to convert the answer to the format you are working on.

It’s possible to convert those numbers from any of these formats to the answer in a different format. You have to click the “scientific notation calculator” and select the fields you need. All you need to do is enter the value in the box for one field and press the button to get the conversions in a different one.

How to do scientific notation on a calculator?

Scientific notation calculators allow for quick answers, which might not be possible if you pick a pen and paper to solve them. As we have already discussed, if the decimal number is too large to fit in one go, we need the support of scientific notations and calculators.

First of all, switch on the calculator if you have a device or log into the online calculator page. Then locate 10^x on the device and enter the value that needs conversion. Next, press the calculate button to receive the accurate answer instantly.

How to convert scientific notations to a real number?

Multiply the decimal number by 10 (it should be raised to the indicated power).

Basically, you need to move the decimal point to the right for positive exponents and the left for negative exponents.

For instance, take this scientific notation

If you move the decimal three places right, you get

Since the exponent is negative, move the decimal towards the left, giving you the answer 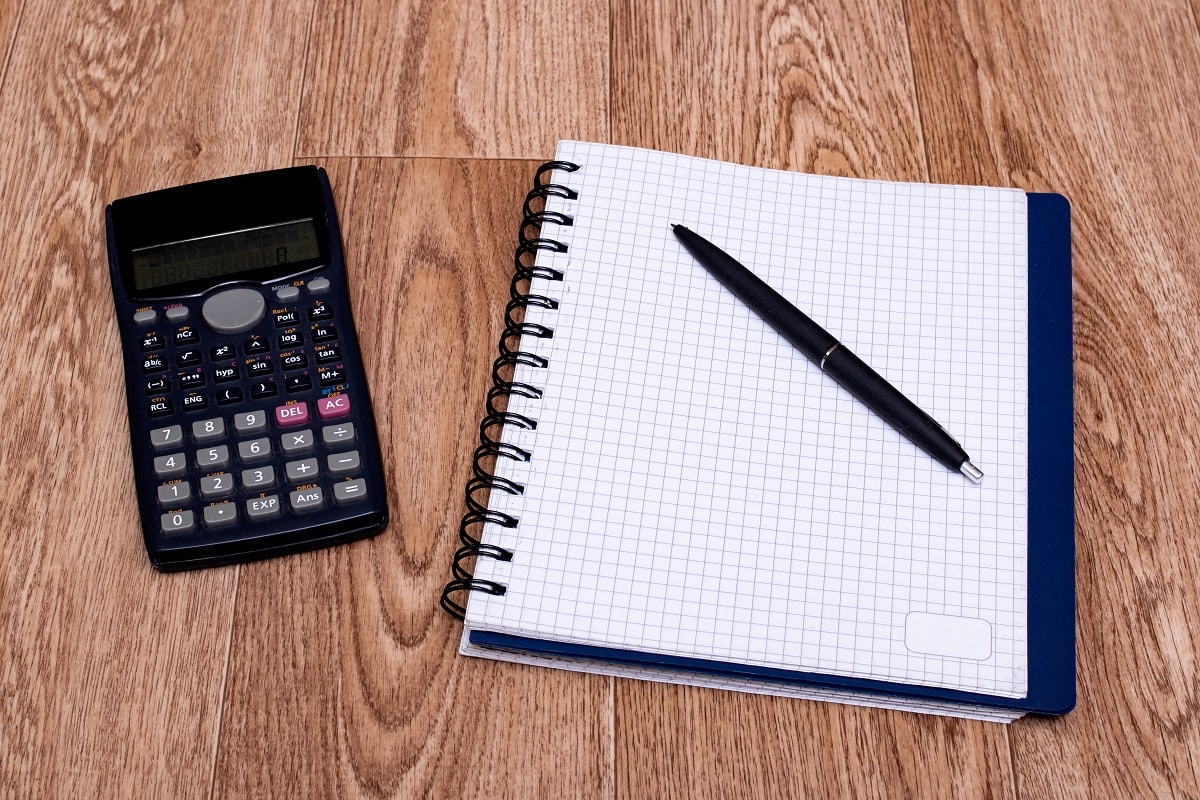 No matter the field of science or mathematics, the use of scientific notations cannot be avoided. There will always be some numbers too huge to calculate manually, and you will find yourself requiring the assistance of a scientific notation calculator.

With a simplified explanation of scientific notations and methods of calculating using a calculator, you are now ready to use these formulas for your project. Online calculators are simple and only require you to enter the number in the empty boxes. Besides, they also help you convert to other notation types instantly.

So, don’t let those huge numbers spook you with scientific calculators by your side! How Much Is Dual Monitor Stand? | All You Need To...

November 19, 2022July 17, 2022
0
Dual monitor stands usually cost between a few bucks and hundreds of dollars, depending on their technological features. The different factors, such as mounting...