Home DIY Projects & Ideas What Is Pewter? | All You Need To Know 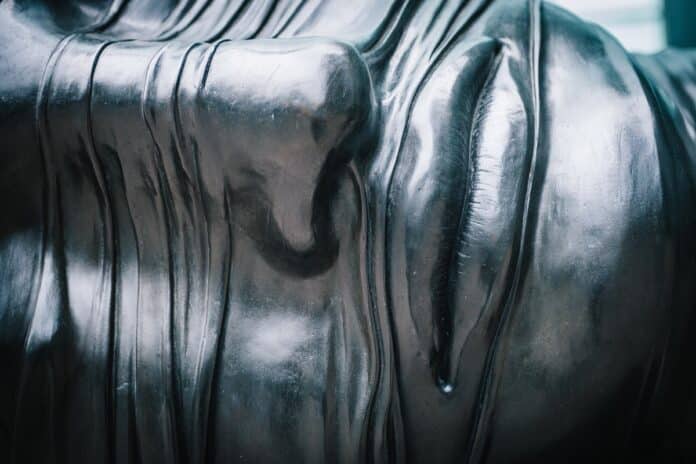 Pewter, otherwise known as “poor man’s silver,” is a white metal that has been used throughout history for decorative items, pottery, fashion, and much more.

With so many applications, this metal alloy quickly became a staple in various fields, from jewelry to eating utensils. Thanks to its unique composition, many artisans also used it in décor alongside gold and other metals. It is safe to say that this unique metal was applicable for various uses, although it is mainly used for designing decorative pieces in modern times.

To help you understand its implications, we will cover the composition of pewter as well as its evolution. We will also highlight how you can take care of any pewter pieces you may have lying around.

With that being said, let’s get into it! 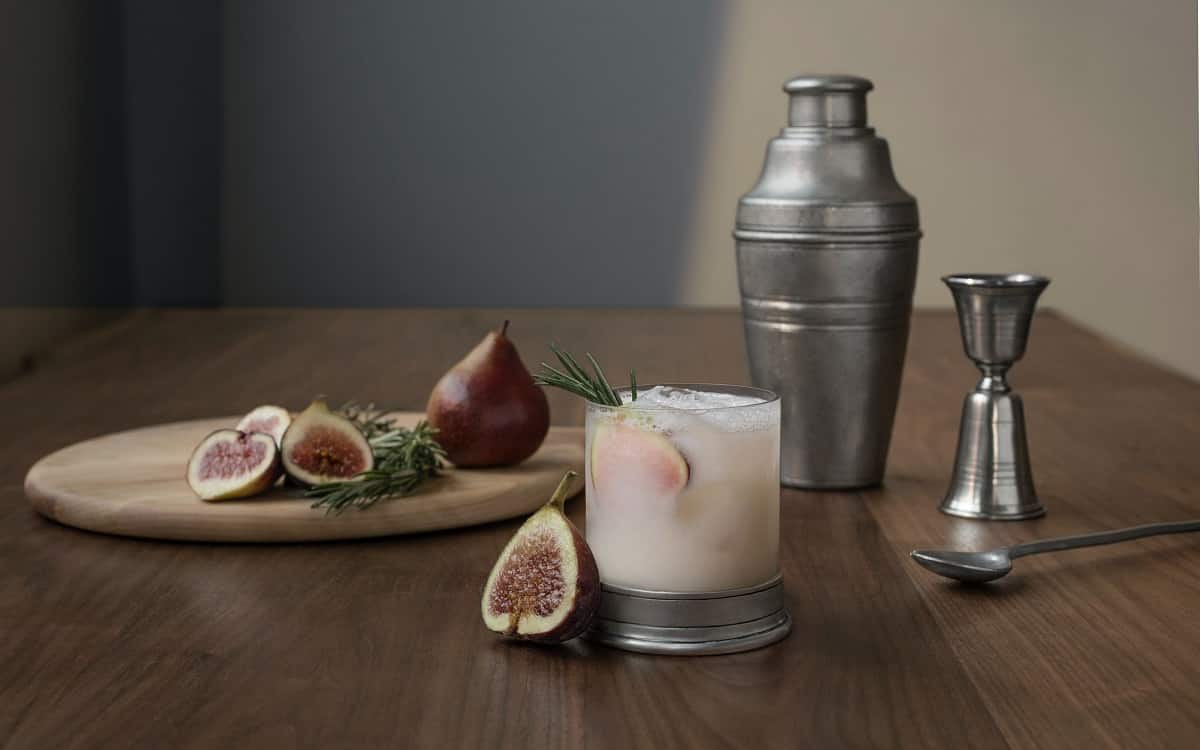 Pewter is a metal alloy that is mainly composed of tin and has small amounts of other metals to increase its durability. Lead, bismuth, copper, and antimony are just some of the other hardening metals that were used in the early forms of this metal.

As copper and bismuth were added to tin, it was found that the resulting alloy was more durable than regular tin. Not only did the durability increase, but it also became soft and malleable, which made it perfect for casting and molding.

And by having a low melting point, pewter became a favorable material for crafting, as it was easy to work into a variety of shapes.

During Egyptian and Roman times, pewters was discovered after mixing tin with copper and bismuth, which essentially made a pretty basic alloy. However, its applications did not extend as far as modern pewter due to the comparatively weaker structural integrity. That said, let us now take through its evolution.

With the dawn of the middle ages, a pewter society was established to develop its composition further. By making improvements to the composition, crafting became much more accessible and the material got divided into two classes. The fine and lay metal classifications were used to determine the quality of the pewter.

Fine pewter metal was commonly used for tableware in plates, spoons, and bowls, which were more affordable than their porcelain counterparts. Additionally, the lower melting point made it possible to make drinking vessels like tankards and flagons. Because pewter is not harmful to the human body when in contact with food, it quickly became a preferred material in dining ware.

On the other hand, the lay metal had a higher proportion of lead, making it not as food-safe as its predecessor. It was primarily used to manufacture and cast hollow-ware, like pots and measures. Decorative items like candlesticks were also designed with lay pewters. as the durable lead allowed pieces to last longer.

In the 17th century, England saw the development of what they called “Hard Metal” that contained antimony to strengthen the alloy. This robust metal was commonly used in a variety of utensils and storage vessels. It was during this period that pewter saw a shift into more refined craftsmanship. 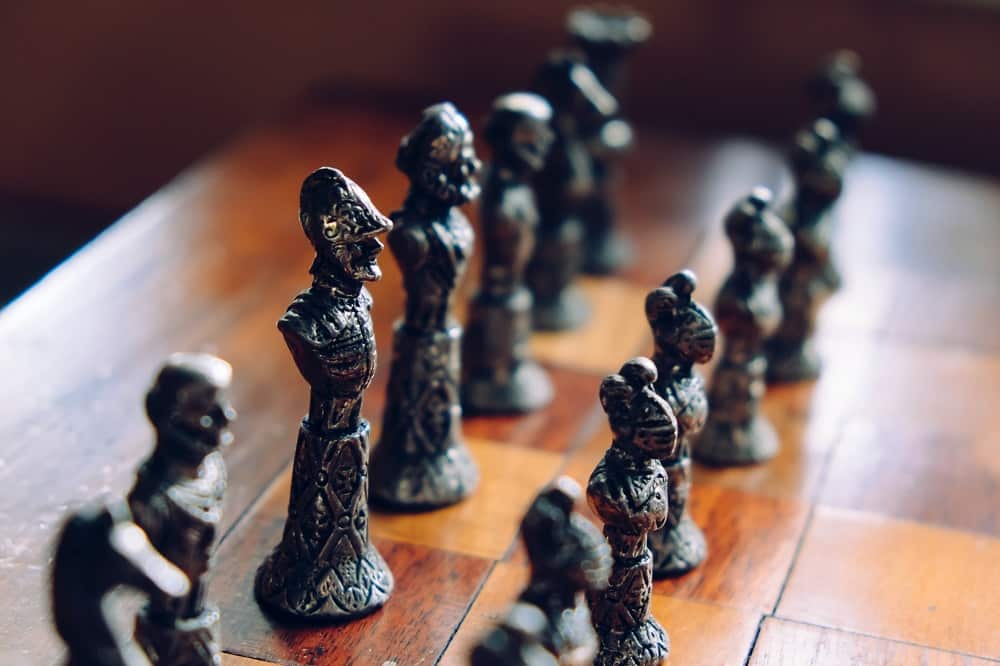 The next significant shift in the evolution of pewter came about in the 18th century, when a new alloy called Britannia Metal was created. This alloy was lead-free but still had tin, antimony, and copper.

By removing one of the hardening agents from the alloy, a soft and malleable metal was created. The decision to eliminate lead meant the alloy could be mass-produced and rolled, spun, and pressed. Compared to the previous iterations of pewter, this lead-free variant was more versatile as it was not limited to just casting.

Today, pewter is not as widely used as it once was. With the evolution of other materials, there are much more efficient methods to create artisanal pieces.

As such, modern pewter is commonly found in decorative elements similar to gold and silver. Jewelry is a common use case for pewter as it is both sturdy and has a bright sheen comparable to silver. There is not as much of a need to have pewter utilitarian pieces as dining ware has improved and uses better materials in their construction.

Pewter does not tarnish in the same way that other metals like silver do. With daily use and care, the surface can remain bright and polished, with only antique pewter pieces seeing signs of aging in dents and joints.

To brush up the surface of pewter, hot and soapy water can be used to easily remove most of the dirt and grime. Any remaining signs of Oxidation can then be cleaned up with a hard rub of any proprietary metal polish (except for silver). 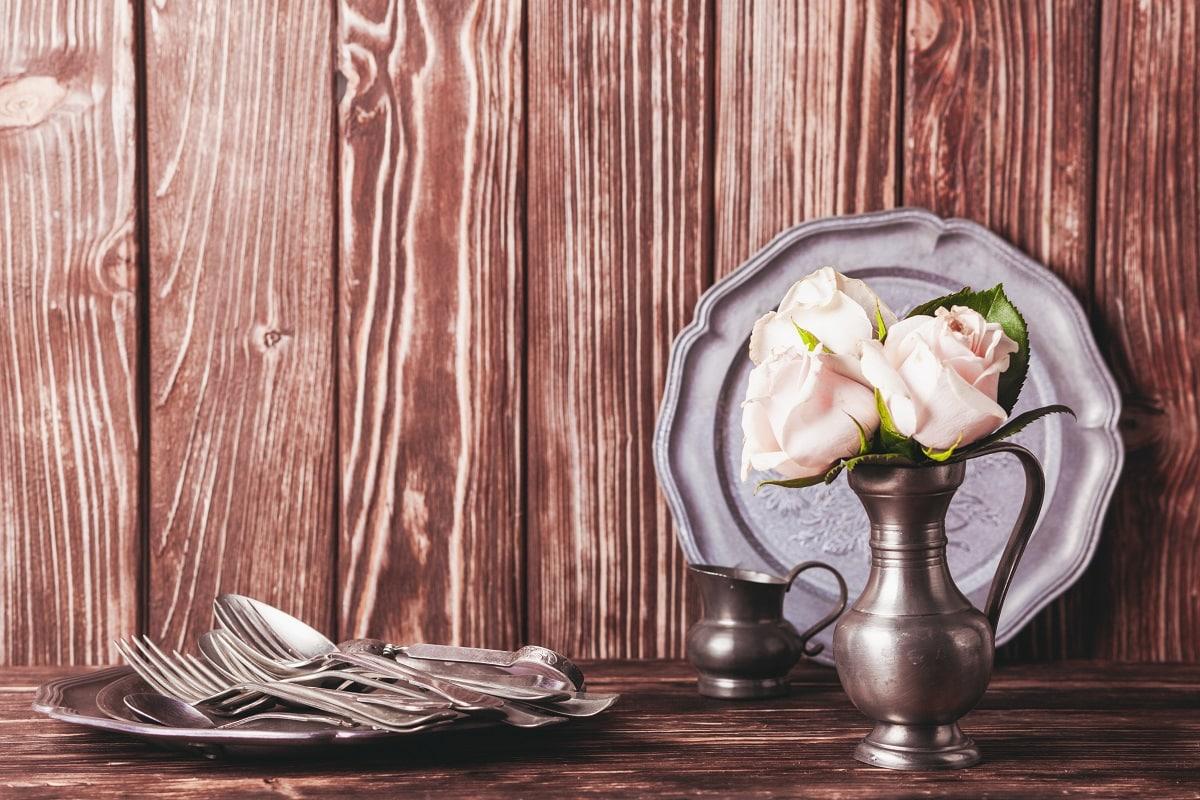 Hopefully, you are now more aware of one of the most influential metals that have been quietly lost to time. From food to jewelry, the pewter alloys have allowed us to evolve the materials that we use today.

With the decline of its usage over time, pewter items have become somewhat of a novelty in the modern era. These antiquated pieces should be treasured and preserved as much as possible. After all, we should never forget our roots to appreciate just how far we have come. August 4, 2022February 14, 2022
0
Moving has to be one of the most daunting tasks, especially when you are doing it for the first time.  Some people are even scared...