All Architecture Jobs are in Cities

It makes sense for most architectural jobs to be in cities. After all, cities have way more buildings than rural areas, and there is also way more diversity in these buildings.

All Architecture Jobs are in Cities 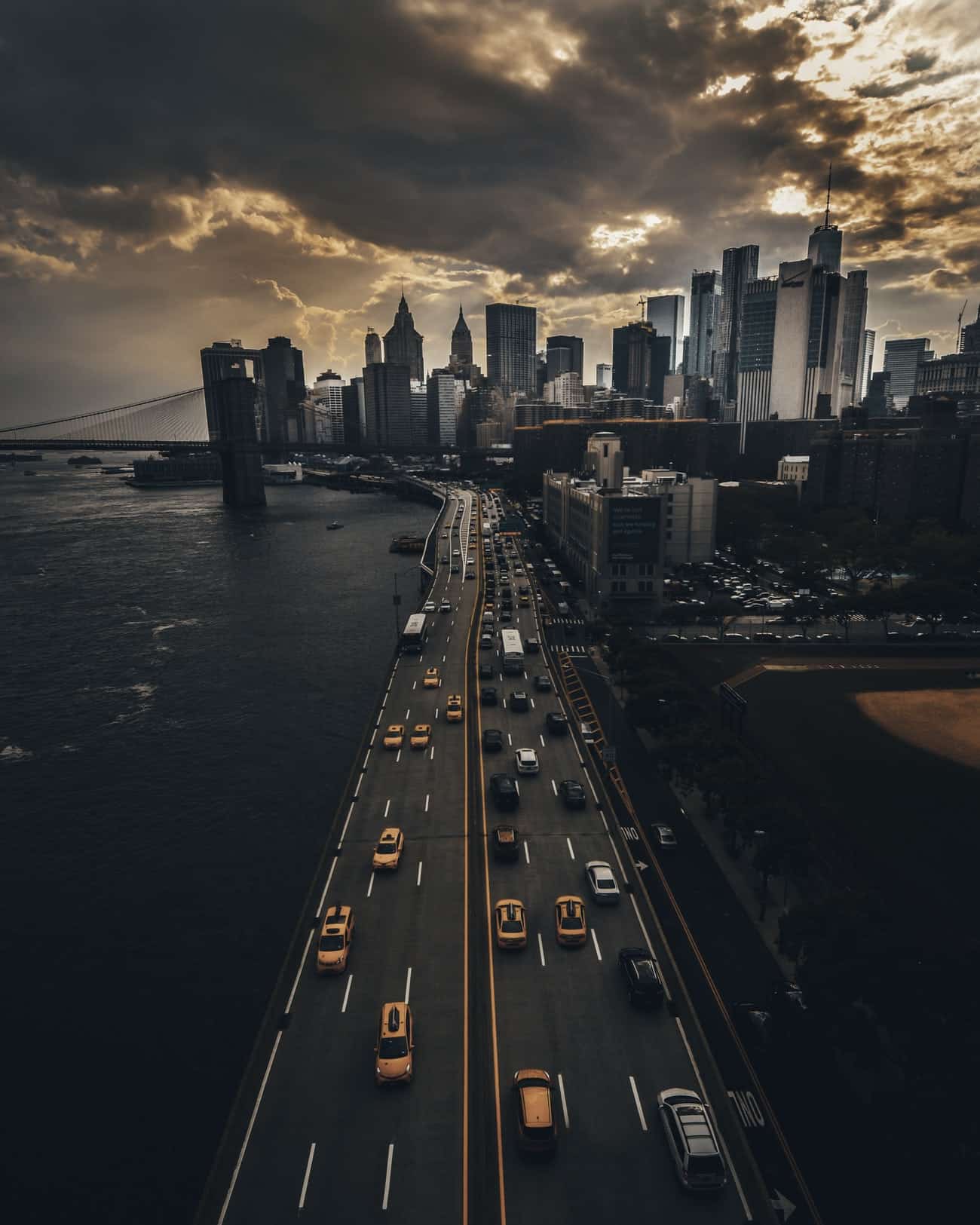 Number of Architects in Major Cities in America

Let’s take a look at some general statistics:-

Now let’s look at the biggest cities in the US. In the year 2013, according to the US Bureau of Labor Statistics, 7,650 architects were employed in the greater New York Metropolitan area, which includes New Jersey as well. This statistic is more than twice the number of architects employed anywhere else.

Thus, it is safe to say that most architecture hobs are in cities.

What other benefits do cities provide?

Apart from the obvious which is that cities have more jobs, young junior architects have plenty more reasons for staying and working in big cities.

An architecture job in the city will definitely pay more just because the cost of living in the city is higher. Also, the cities will be host to private companies, and the best and the most prominent private companies in the world offer insanely high salaries to the most talented and experienced.

There are architectural firms with 1- 20 people, and then there are international companies that employ more than 500 people in the same building. Living in a big city lets you have more options in choosing a job or a career path.

It gives you the option of joining a very small company and working for a small proprietor. Here, you will get to know the ins and outs of the business from the ground up. It will be a very hands-on job and a great learning experience for a young architect, straight out of school.

If you want to veer away from the technical side of things, and maybe become a project manager or an architectural paralegal, you could join a larger company. Here, as a junior architect, you can work on large scale projects and be a part of a diverse and varied range of project types. This can help you identify exactly where your interests lie so that you can further your career in the future.

If you are in a big city, you will likely have fellow students from your college working in the same city or at the very least, alumni from your school. They can help you set up in the city and get you in touch with professionals they know in the business. In the business world, networking is everything, and the more people you know, the better off you will be.

In a large city, you will also definitely have an AIA (America Institute Of Architects) chapter present. For example, the New York AIA chapter has been around for more than a hundred years and has more than 5000 members. They regularly host events, conferences, and get-togethers — the best designers and who’s who of the architecture world regularly attend these conventions. If you want to meet the biggest names in the business, this is how you do it.

Cities aren’t just about jobs – it’s about the lifestyle. For a young college graduate, in the mood for a little adventure, cities can provide far more than a laid back pastoral lifestyle in small towns.

Big cities are major cultural centers and melting pots of different cultures. There is always plenty to do, and you will definitely get to meet more people in the city.

Unfortunately, housing and living costs are also higher in the city and can be really high if you want to live in the downtown or business district, close to your workplace. There are workarounds though; you can move in with a few friends or get your own place out in the suburbs. Big cities usually have plenty of public transport options, so getting around won’t be a problem.

What are the different types of architects?

When you think architect, this is the kind of architect which comes to mind. They design residential properties. They may be self-employed or may work at an architectural firm.

Self-employed architects are usually at the pinnacle of their profession and get employed to design custom theme-specific houses for wealthy celebrities and businesspeople. There is no place for a self-employed residential architect in a small town. They may occasionally get hired to build farmhouses, barns, and vacation homes in rural areas. But these will be contract-based jobs which wouldn’t need them to settle in the country.

Residential Architects working for firms are often hired to design apartment buildings, tenements, or housing projects — housing complexes owned by private real estate companies number in the thousands in every big city. Just take a look over the real estate offers in you area and you will soon realize most of the offering is the creation of a residential architect. These real estate companies often employ the services of an architectural firm to give an individual look to their projects.

They are also in charge of designing airports, train stations, and other public facilities. As a government employee, they can be posted anywhere, even in rural areas. Rural areas usually have some of the same government amenities as urban areas, namely town halls, schools, places of worship and train stations. Sometimes, experienced architects will also be put in charge of urban planning or community development in a growing town/village.

There is plenty of building and maintenance work being done in small towns and government architecture employees routinely get posted there to oversee the projects. Thus there are architectural jobs in the countryside, but they won’t be nearly as high paying as a job in the private sector. Also, once the job is done, the state or federal government can simply take you out of the small town and post you somewhere else in the big city. If you want a job as an architect in the countryside though, this is your best bet.

Civil engineers usually work in conjunction with architects to design large projects which involve a lot of exact calculations and technical knowledge. Projects like hydroelectric dams, bridges, metros, flyovers, and roads require a lot of maths.

Although most of the construction goes on in cities itself, there are projects out in rural areas as well –  for example, irrigation projects, renewable energy farms (biogas, solar, wind,etc.) Plenty of villages are moving towards a sustainable development ideal where they produce their own power, instead of relying on coal and gas. The number of jobs in this sector is expected to increase in great numbers in the coming years.

The most challenging and well-paying architecture jobs will always be in the cities. The number of architectural firms and job openings and learning opportunities in the city are unmatched, especially for a young professional. However, if you have some amount of experience working as a government employee, you can probably get a posting out in the countryside.

What Does An Architect Do?

Tips & Tricks On How To Survive An Architecture Recession

Is Being An Architect Worth It?

What Is The Purpose Of An Architecture Portfolio?

How Working From Home Is Helping Architects Save Money

What Skills Are Required To Be An Architect?

Structural Engineer Vs Architect | All You Need To Know

How to Make Money as an Architect | Earning Six Figures 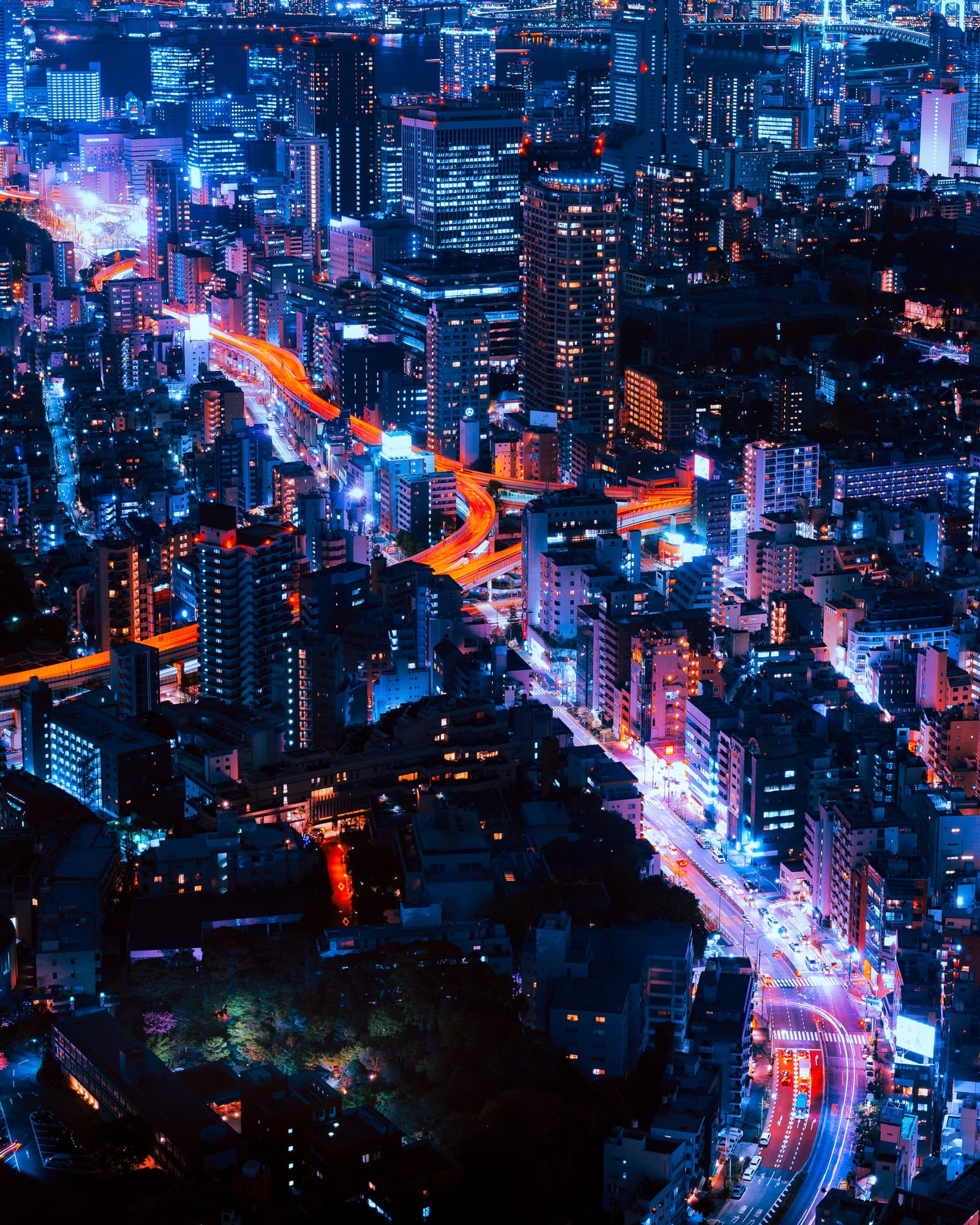