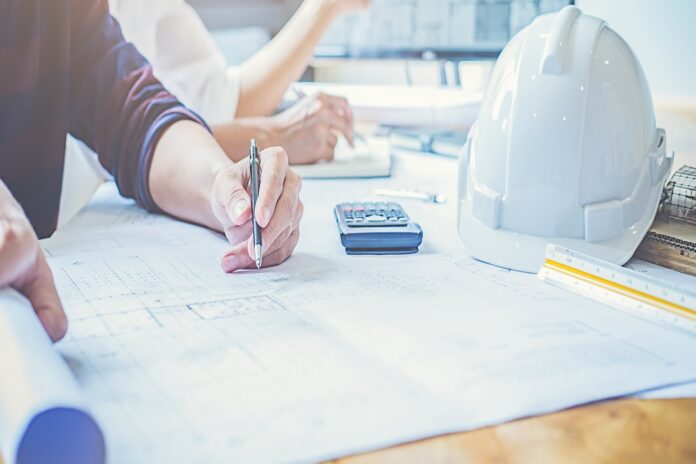 Since most architecture firms set up a phone conversation as the first step in weeding out candidates who might not be a good fit, it is important to come across as competent.

Understandably, a telephonic conversation might be intimidating to some individuals, but it is no different from a face-to-face conversation. As in the latter case, the key is to remain prepared and be able to think on one’s feet.

That said, there are some tips to be kept in mind to better handle such conversations. Remember, crossing the first step is important, but it is just the start of a journey.

Let us dive into how you can impress architecture firms during a phone conversation. 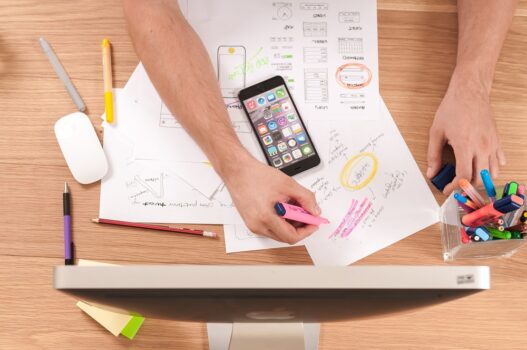 The golden rule is to never answer a phone call during the job search. While this might sound detrimental to the entire application process, there’s a logic behind the action. Nowadays, most of the necessary correspondence is handled via mail, with an occasional unscheduled call being made from the firm.

It’s best not to answer such calls because they’re likely to be during the day when you might be at your current work location. Not only is it unprofessional to take a personal call during work hours, but also it is awkward receiving a call from a potential employer in front of the present employer.

There’s a high chance a candidate might be unprepared for such a sudden call, and if they don’t receive the phone, there’s likely to be a voicemail or a way to contact the caller. In such cases, it is best to call them back once the exact documents that might be needed are prepared and kept ready. These could include the cover letter and resume.

Even if you don’t wish to leave the call unanswered, it is best to postpone – either to prepare better for the call or to find a suitable place where you can take it with minimum distractions.

Having the end firmly in your sights will help get through the initial rounds of the application process. You can’t land the job just after the phone conversation. It leads to the final interview, after which you might be offered a position.

Hence, it is advisable to be calm and not make up answers since that might backfire later. Moreover, you must try and be as open about responses at this point.

Although you aren’t likely to be asked about the salary, it is best not to mention an exact number at the current stage. Instead, a candidate might express how they are flexible towards the compensation package the company decides on. 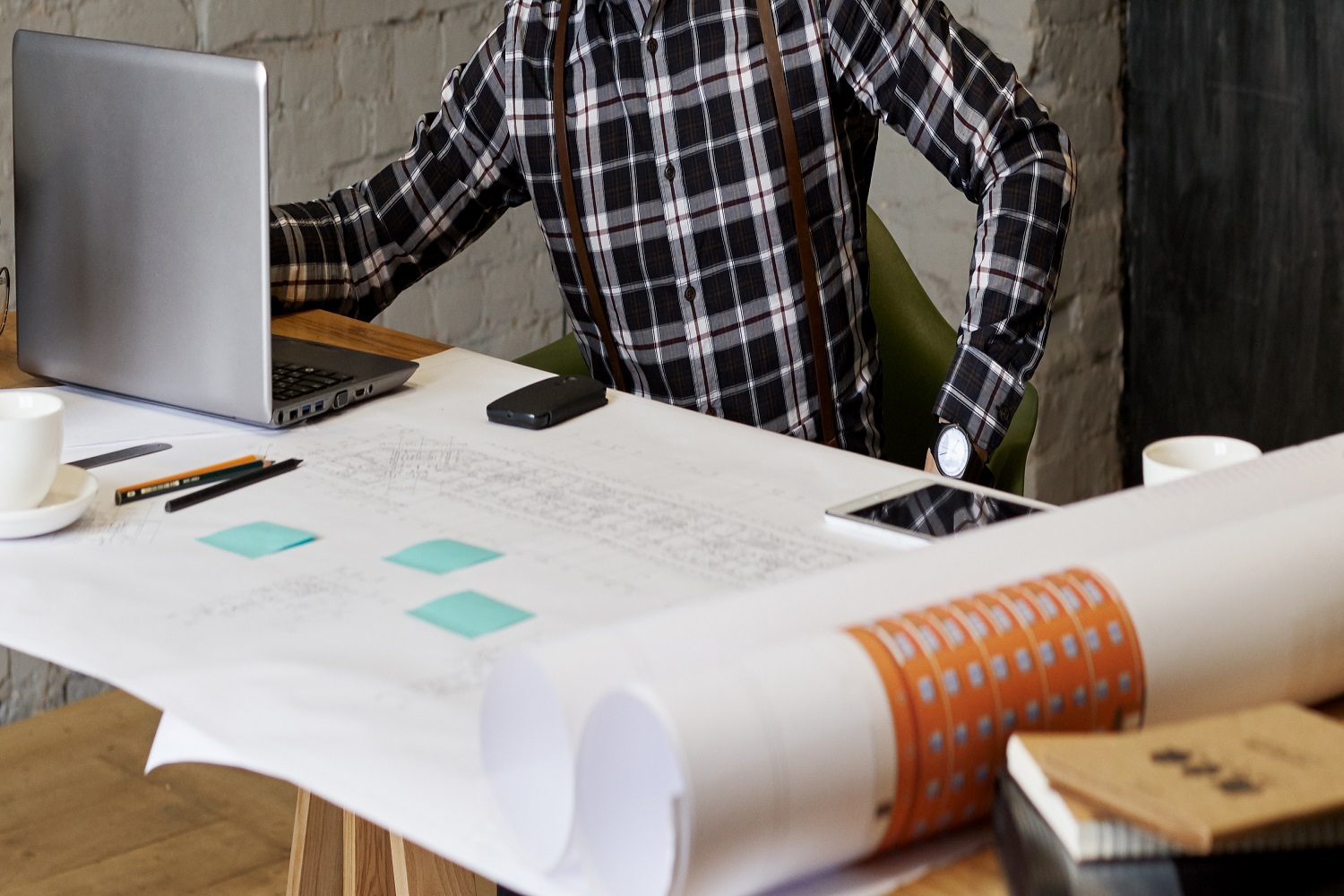 If you get the telephonic call, it means the potential employers are interested in hiring you. Thus, the focus should be on not giving them any reason to abandon the process of following up with the application process.

Some steps to be followed include:

Although the interviewer won’t be able to see a candidate while on the phone, it is best to pay attention to posture. Admittedly, you might decide to slouch or lounge about in your home while taking work calls, but it is advisable to stand straight while answering a call. This is because it adds a degree of power to your voice, making you sound more authoritative.

Some people prefer pacing around the room, as well. It helps during calls that tend to get intense, and you’ll find yourself releasing tension this way. It also helps people think quickly. But, it is best if you don’t run out of breath from walking too much during such calls.

Once again, this suggestion might seem redundant because the caller won’t be able to see the candidate’s smile over the phone. But, smiling actually infuses a degree of positivity into the voice, which becomes evident to the potential employer. 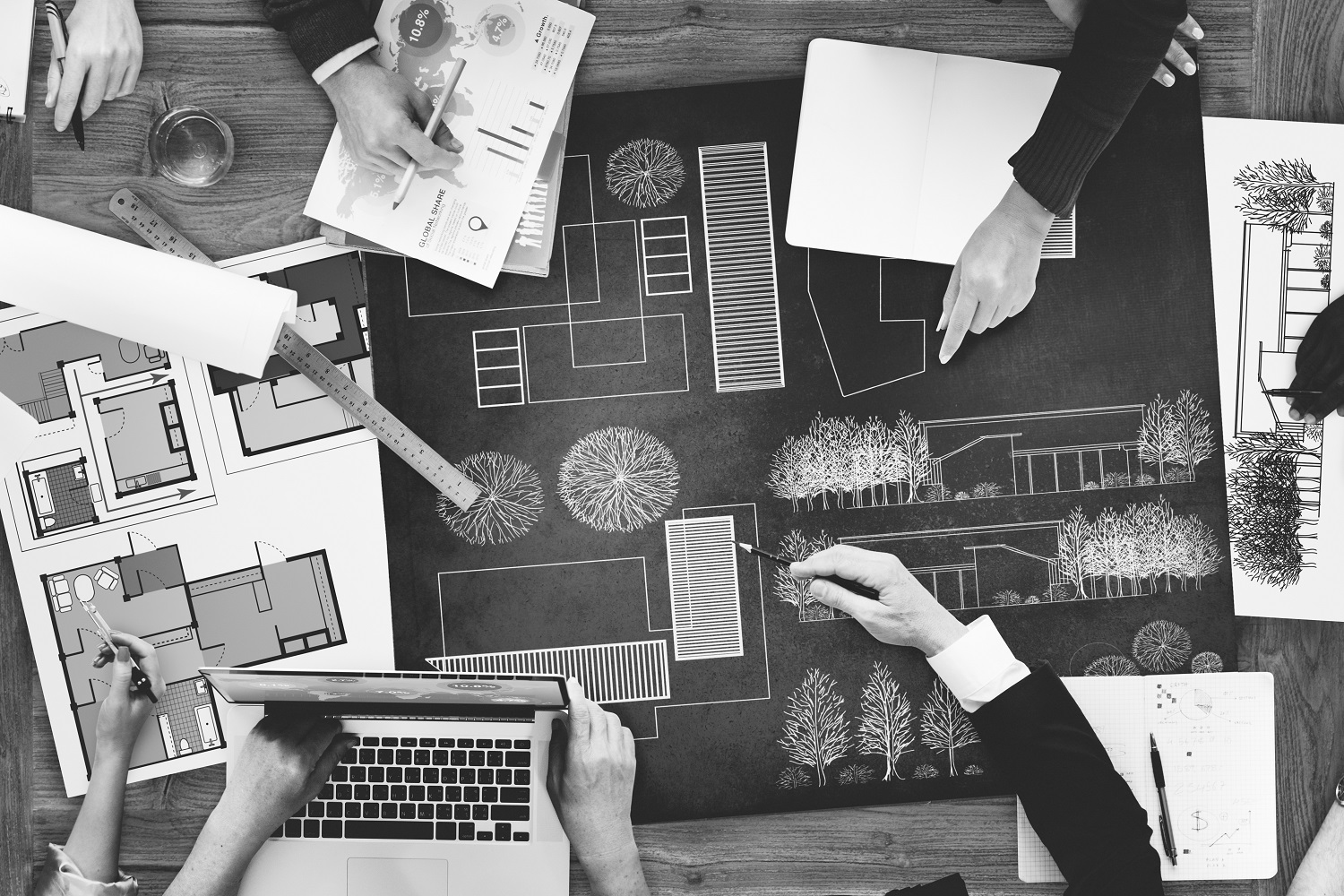 It is vital to clearly let the other individual know what is being said. Clarity of thought and smooth delivery of the same both matter in a phone conversation. Thus, a candidate must remember to ensure the phone has enough charge and the call takes place from somewhere where the signal isn’t an issue.

Since the place should ideally be quiet with fewer distractions, calls at home are the best.

Before the call ends, the candidate should remember to ask what the following process is for the application. Usually, the interviewers should mention what the next step might be, but they often don’t bring it up. At this time, the onus is on the candidate to raise the issue directly.

If you feel that the phone call is ending and this topic hasn’t been broached, the least you might do, is ask for the phone number or email in order to keep in touch. It is advisable not to ask for the interviewer’s name at the end of the conversation. Normally, they’d have mentioned it right at the start, and asking again shows that you haven’t been paying attention.

Now that you know what to do during the phone call, here’s the final step to follow before placing the actual call. Have the documents you need ready and close at hand. You should typically avoid having to rely on the internet to retrieve documents, and worse, to retrieve them from the same device on which you’re attending the call.

There are some standard questions which are asked, and while you needn’t memorize answers, it is best to have a basic idea of what you wish to say. It makes expression and delivery much better, which employers are bound to find impressive.

Since the candidate’s resume is their identity, they should know it inside out to answer any questions the employer might ask. To fumble at such a time would show unpreparedness and a lack of surety about oneself.

Furthermore, the candidate should have some questions ready for the employer about the job. It shows initiative and interest, not to mention the fact that they’ve been listening attentively during the phone call. 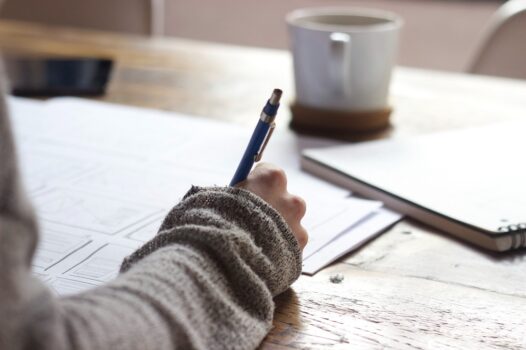 We’ve outlined some basic steps to keep in mind during the telephone call by an architecture firm. Understandably, landing a job is hard, and candidates might be concerned that one wrong move ruins their chances. But, the truth is, the suggestions provided here are easy to follow and keep in mind.

All one has to do is to prove themselves competent in the telephone interview to be chosen for the next round. As one of the primary stages of the application process, it is a relatively simple hurdle to overcome.

That said, if you have any further queries about how to handle the phone call, do feel free to reach out to us. Till next time!

Is Being An Architect Worth It?

What Is The Purpose Of An Architecture Portfolio?

21 Ideas For A Successful Life In Architecture
Are Architecture Internships the Most Important Jobs Of Your Career?
Build a Brand, Not a Resume!
Learn How To Become An Architect
How to Ace a Skype [Web] Architecture Job Interview Right Now
How Can Architects Promote Themselves?
What Are Zaha Hadid Architects, Snøhetta, Perkins+Will, BDP & Callison Looking For
Should I Be An Architect?

Architecture And The Culture Of Long Hours

Architecture or Achiterror | 13 Challenges Every Architect Faces Today
Architecture Career Success Tips | Millennial Edition
The Architect and His Career in the Social Media Era
What Questions To Ask In Your Architecture Job Interview?
Architecture Interview Attire Dissected | What to Wear to an Architecture

Learn How To Get An Architecture Internship

What Skills are Required to be an Architect?

11 Tips on How to Get an Architect Salary Raise

Structural Engineer Vs Architect | All You Need To Know

How to Make Money as an Architect | Earning Six Figures

Where to Apply for Architecture Jobs Online Today 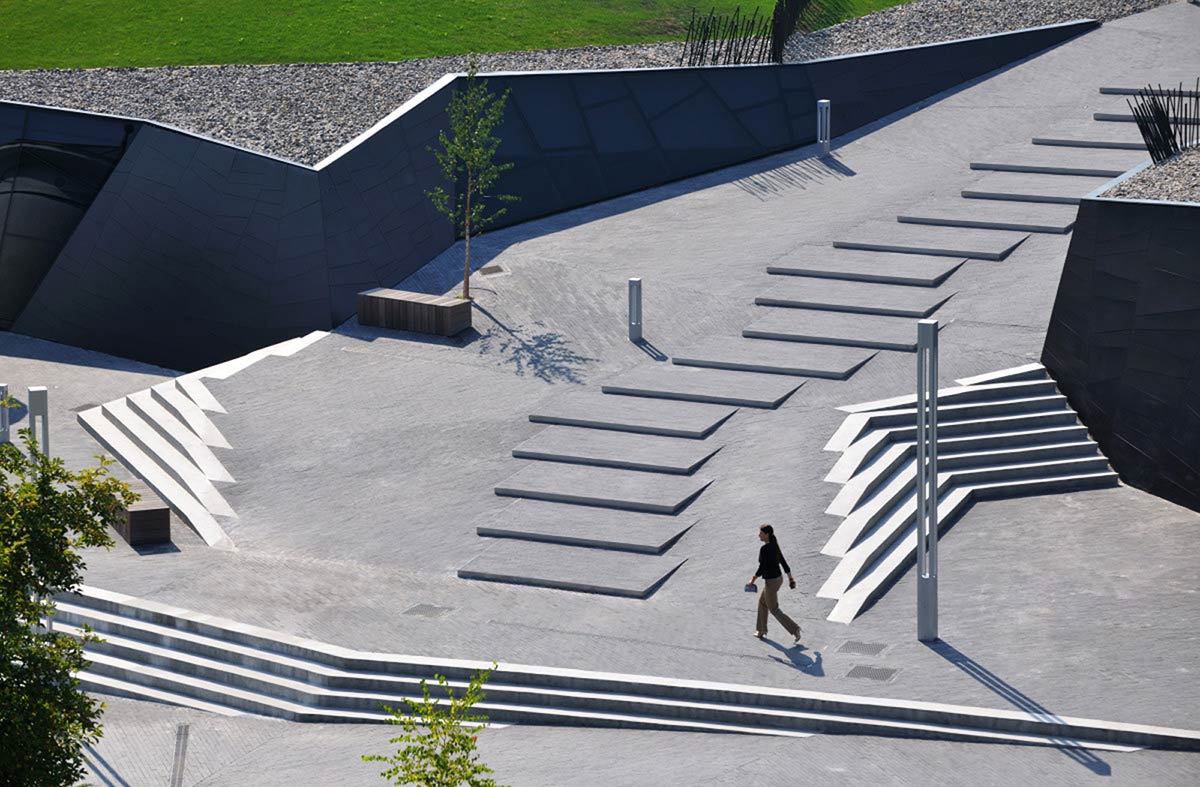 June 29, 2015November 23, 2021
1
The Orhidelia wellness facility is the third project in the series designed by Enota in Terme Olimia spa complex